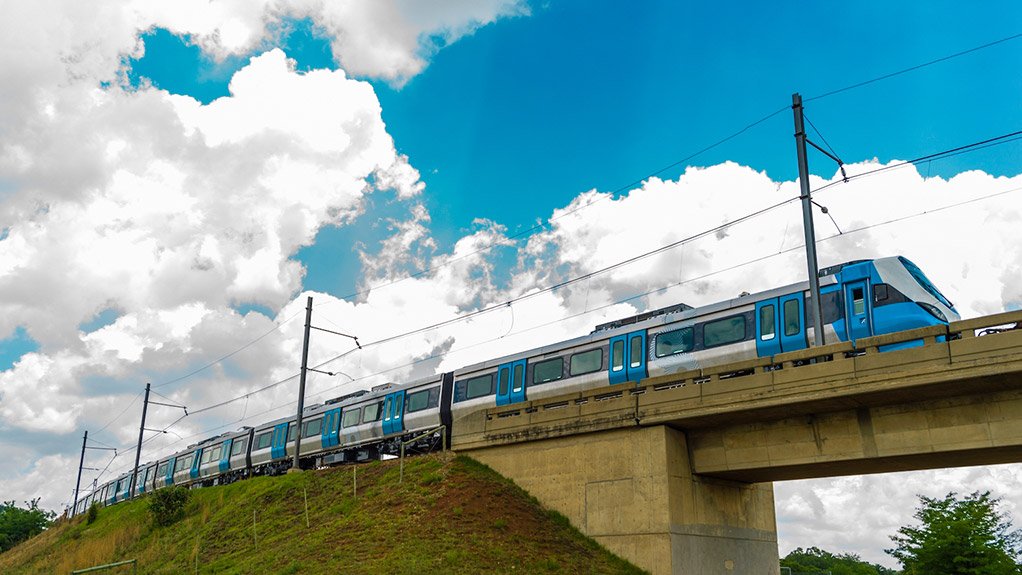 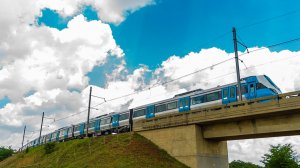 The country’s rail infrastructure network is set to receive significant boosts in investment, owing to government’s target of having the fifth-largest railway network in the world by 2019, says professional services firm WSP | Parsons Brinckerhoff.

WSP | Parsons Brinkerhoff Africa infrastructure and transportation divisional director Vishaal Lutchman points out that this ambition dates from 2012, when State-owned freight logistics company Transnet first launched its Market Demand Strategy (MDS), which resulted in the deal between Transnet and the Development Bank of Southern Africa, worth more than R300-billion, in May last year. The deal aims to encourage private-sector investment to participate in the MDS.

“According to the MDS, rail volumes are projected to increase from 200-million tons to 350-million tons by the end of the programme, in about 2019,” says Lutchman, adding that this growth is subject to a few factors, with one of the main ones being increased market demand. He points out that the biggest potential for growth in the rail industry lies in the bulk or freight rail network, towards which a sizeable amount of the planned investment is allocated.

In conjunction with the National Infrastructure Plan, the National Transport Master Plan aims to invest R751-billion in infrastructure projects until 2050, with 43% of this having been earmarked for the rail segment.

“In terms of bulk rail infrastructure, the ultimate goal of the upgrades is to increase capacity and create more efficient and competitive supply chains between inland operations and the ports.”

Lutchman states that, once these plans are implemented, the upgrades in rail infrastructure will not only help the country to become a key player in the global freight market but will also lead to greater mobility among people, as rail is a more cost-effective mode of transport.

He further indicates that a functional rail infrastructure enables people to access meaningful employment opportunities, subsequently resulting in their becoming active participants in growing the economy.

Considering South Africa’s geographical locations, rail is the ideal option to support easy travel between rural and urban areas, which will support the current urbanisation migration initiative in the country, Lutchman adds.

He adds that increasing this capacity will not only minimise the burden of road bulk transport – thereby reducing maintenance and associated costs on the country’s road infrastructure networks – but also add a competitive advantage to doing business in the country.

Although manufacturing new locomotives will be advantageous for consumers and businesses, the ability to move bulk materials is a more pressing need in the near term to stimulate gross domestic product growth, Lutchman says.

“Between the Gautrain and the Passenger Rail Agency of South Africa (PRASA) rolling-stock upgrade projects, there has been significant movement to improve and increase passenger rail capacity in the country, where a number of projects in bulk rail infrastructure seem to be at a stalemate, either not getting off the ground or experiencing delays,” he notes.

Lutchman adds that the country’s resource-based economy needs to grow, hence the importance of improving the moving of bulk materials.

Challenges Lutchman tells Engineering News that some of the factors that might have culminated in the current poor state of the country’s rail infrastructure networks are previous poor long-term and integrated strategic capacity planning. Planning is now integrated, in an effort to balance the overall freight network.

Another challenge is that, with development funding, the terms of agreement are often difficult to make if the projects are yielding marginal returns, which means economic objectives could bear additional costs, Lutchman indicates.

“The initial infrastructure to be built is often strategic and also expensive. Such initial costs are often prohibitive in relation to the initial start-up volume production.”

He also states that the availability or lack of local skills and capacity to develop and maintain the needed infrastructure is an issue, particularly when prioritised along with other major infrastructure projects. He, however, says the growth of local black firms is and will remain a priority in South Africa.

Lutchman says, even though much of the rail transportation infrastructure is old, there have been a number of projects and investments by government and parastatals, such as PRASA and Transnet, as well as private–public partnerships, to undertake significant upgrading, maintenance and even the construction of new rail network lines.

“There is intent, will and wish to make the improvements and we look forward to seeing this happen,” he concludes.