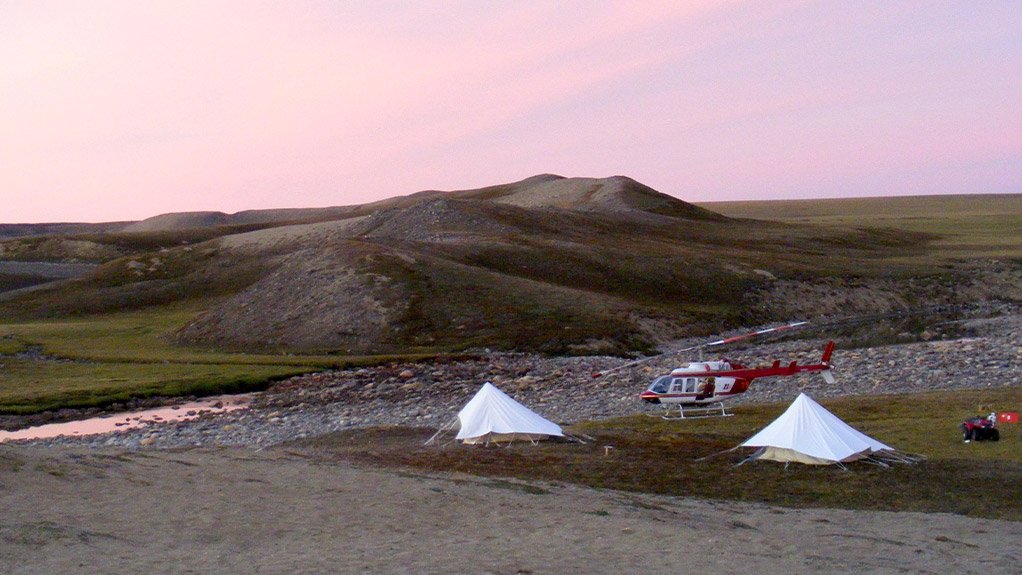 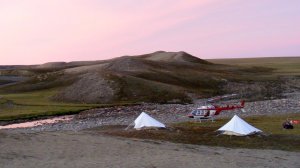 He tells Mining Weekly that Canada’s mineral exploration and mining sector generates significant socioeconomic benefits for the country’s remote and indigenous communities, as well as cities.

The sector employs more than 634 000 workers and contributes about $96.5-billion a year to the gross domestic product – directly and indirectly – and accounts for about 20% of all domestic exports.

However, the sector has faced some challenging times in the past five years, particularly with regard to financing for explorers, he notes. “In a severe downturn, global financing for exploration decreased 85% from 2012 to 2015 and, while there have been some signs of recovery for global exploration financing, in Canada there was relative stagnation,” says Mullan.

Meanwhile, the Canadian government extended the Mineral Exploration Tax Credit (METC) for five years to support mineral exploration. This is the first multiyear renewal of the METC since its inception in 2000, which PDAC has long championed and advocated for.

“It will provide stability for exploration companies, increasing the opportunity for multiyear exploration programme flow-through funding and allow for longer-term planning. The METC is a critical component of the sector helping to catalyse investment in mineral exploration projects that lead to the discoveries that could become the mines of the future.”

Mullan highlights that this is vital for exploration programmes, as they are typically carried out in stages over an extended period. Exploration companies and investors depend on some level of certainty to finance not only the current year of their exploration programmes but also any subsequent exploration necessary to fully scope the mineral potential of a particular property, he adds.

Canada faces fierce global competition for investment and the renewal of the METC will help to provide greater certainty and boost confidence for investors.

“Government’s support for the sector is critical in driving new discoveries that will lead to new mines and in helping to advance Canada’s minerals industry competitiveness well into the future. PDAC celebrates the decision,” he concludes.