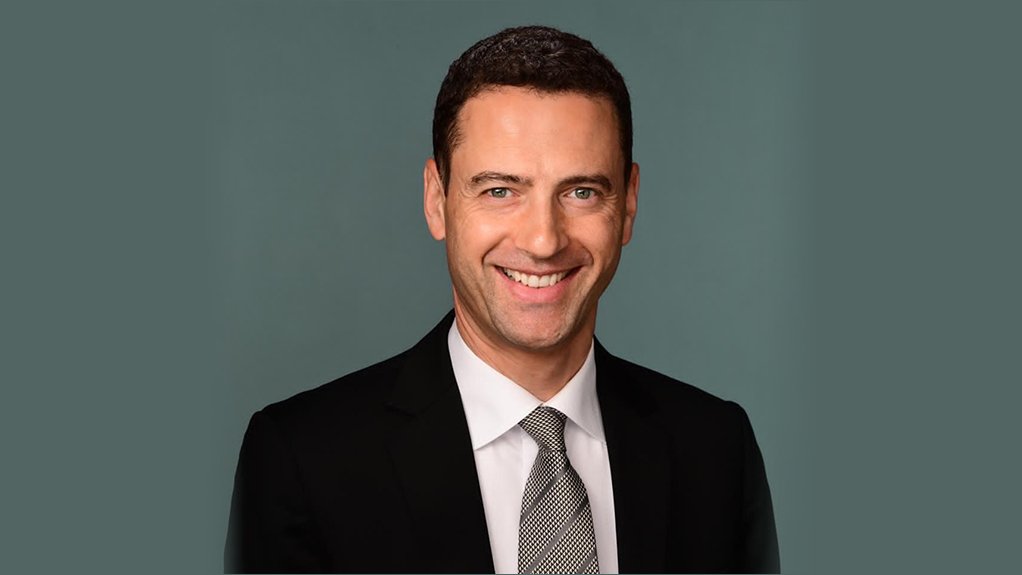 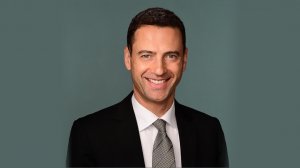 JOHANNESBURG (miningweekly.com) – Diversified mining and marketing company Glencore is guiding 3% higher ferrochrome performance for the whole of this year, with no change to its coal production guidance.

Full-year guidance for nickel is also up by the same three percentage points but full-year 2022 zinc guidance has been reduced by 9% and copper guidance lowered by 3%.

The London- and Johannesburg-listed company expects to produce 1 500 000 t of ferrochrome this calendar year, compared with its previously guided lower 1 460 000 t.

The 40 000 fewer tonnes of copper and 3 000 fewer tonnes of cobalt being guided reflect temporary geotechnical constraints at Katanga in the Democratic Republic of Congo, while persistent challenges in ramping up processing capabilities at Kazzinc’s Zhairem operation reflect zinc’s guidance fall.

Glencore CEO Gary Nagle stated that while the group’s production in the first three months of the year was, for the most part, in line with expectations, it mirrored temporary impacts such as Covid absenteeism in Australia in particular.

The higher operating rates in the last quarter of 2021 of the Koniambo nickel operation continued into the first quarter of this year and overall coal production was, Nagle added, broadly flat period-on-period when taking in the company’s increased ownership of Cerrejón.

“Reflecting the Q1 production performance, full-year guidance is reduced for copper and cobalt, but increased for nickel and ferrochrome, while the slower than expected ramp-up at Zhairem reduces full-year zinc production guidance by 9%,” Nagle stated in a release to Mining Weekly.

Marketing activities were supported during the quarter by tight physical market conditions and periods of extreme volatility and extrapolating first-quarter performance would see the full-year earnings of Glencore’s marketing segment “comfortably exceed” the top end of the company’s long-term adjusted earnings-before-interest-and-tax (Ebit) guidance range of $2.2-billion to $3.2-billion a year, Nagle added.

In their note on Glencore’s first-quarter performance, UBS analysts commented: “We do not expect any material change to 2022 forecasts with higher marketing Ebit to offset lower copper, cobalt and zinc volumes.”

Deutsche Bank Research analysts described the copper guidance downgrade as a small negative that would be partly offset by raised guidance for ferrochrome and nickel. “Overall, we believe the Q1 update should be well received,” they stated.

Citi described Glencore’s first-quarter results as reflecting a “decent delivery on subdued expectations” and spoke of the company’s marketing business being “off to a bumper start”.