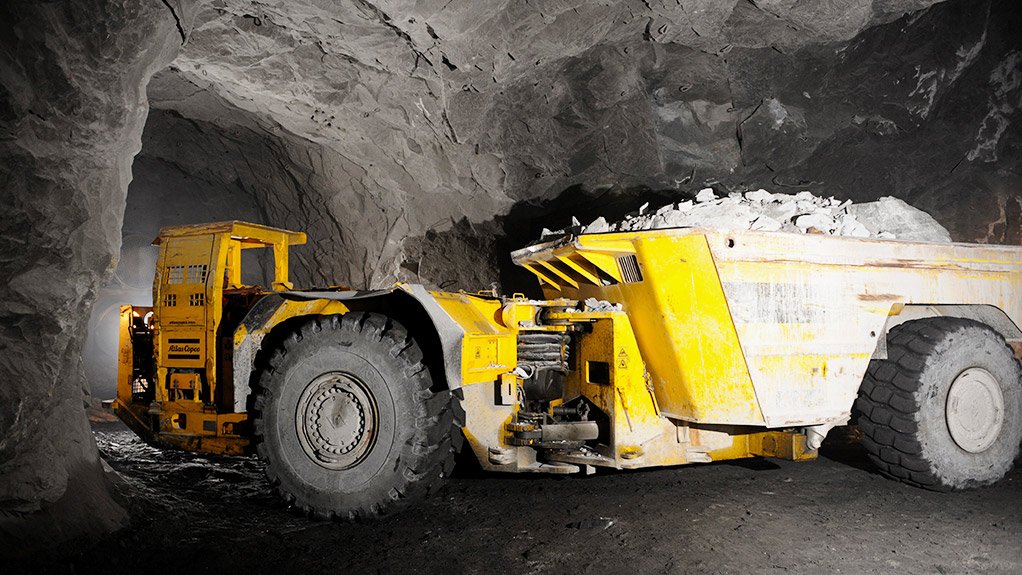 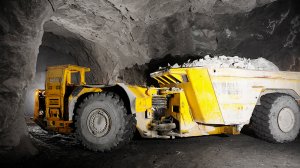 The Mopani mine, in Zambia.

Zambia raised the stakes in its fight with Glencore, threatening to strip the company of its copper mines in the southern African country.

Glencore said last week it needs to close shafts at Mopani Copper Mines due to falling metal prices, disrupted logistics and travel restrictions related to the coronavirus pandemic. It pressed ahead with the move in defiance of the government, which described the closure as illegal.

“They’ve been given seven days to show why their license should not be canceled or revoked,” Mines Ministry Permanent Secretary Barnaby Mulenga said by phone. A Glencore spokesman declined to comment, though the company said earlier Tuesday it was in talks with the government about a way forward.

The threat from Zambia to cancel the mining license of Glencore’s local unit significantly escalates the conflict at a time when both the commodity trader and country are battling slumping copper prices as the coronavirus pandemic hits demand.

Zambia has a track record for carrying through on its threats. A year ago, the country placed the local unit of Vedanta Resources in provisional liquidation, accusing the company of skipping taxes and lying about expansion plans. Zambia is the continent’s second-biggest copper producer.

Glencore has struggled to make its Zambian business profitable, but the mines have been central to its plans to turn around the fortunes of the giant African copper and cobalt business that also includes mines across the border, in the Democratic Republic of Congo.

The company is in the process of spending billions of dollars at Mopani to sink new shafts. Once fully up and running, the mines should produce about 140 000 t/y of copper, compared with just 51 000 t last year. The mine had been expected to produce between 50 000 t and 70 000 t this year.

Glencore said last week that it will continue paying its permanent employees, excluding management, and they will have continued access to health care and other services. The company’s contractors will receive payments exceeding those it’s legally obliged to make, it said.