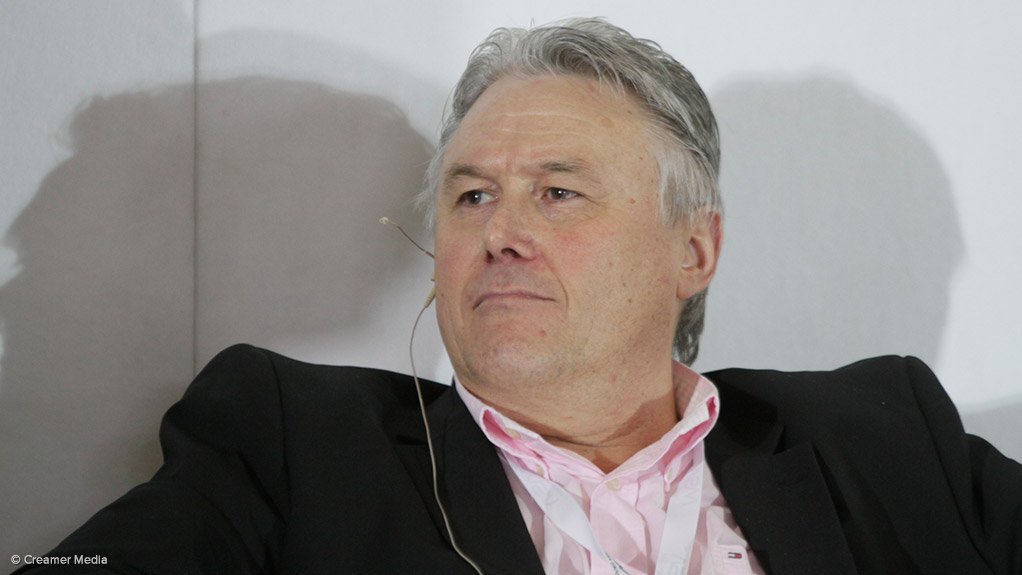 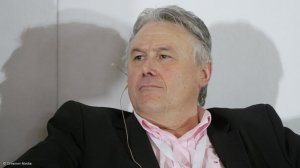 Photo by Duane Daws
NIALL KRAMER The development of a gas industry in South Africa could result in gross domestic product growth of between 3% and 9.6%

The development of a gas industry in South Africa could result in gross domestic product (GDP) growth of between 3% and 9.6%, which could contribute significantly to South Africa’s fiscus, stated oil and gas major Shell South Africa upstream manager Niall Kramer at the Joburg Indaba last month.

Further, advisory firm Eunomix MD Claude Baissac noted that the Karoo resource could provide tremendous economic potential with the correct policy framework, if the framework manifested in the correct legislations and regulations.

“What I hope we are going to see is that, if the resource is proven, South Africa will be able to unlock its potential. However, if the correct policies and institutions are not in place, the country will not unlock [the potential] and will miss the opportunity,” he warned.

He highlighted that, while South Africa had significant methane gas reserves, owing to the country’s coal reserves, the “big story” was the estimated shale gas reserve of 390-trillion cubic feet (tcf) in the Karoo. “This is a truly game-changing figure in terms of potential, but the question is, how much of this potential can the country realise and how is it going to work?”

South Africa has an estimated run-of-mine coal reserve of 66.7-billion tonnes, according to an April report by Business Day, which cited a review published by the Council for Geoscience.

Smelcer highlighted Mozam-bique, which has been supplying more than 85% of South Africa’s gas economy to date. He noted that, in the next four to five years, about $50-billion would be invested in Mozambique’s eco-nomy, which would have a GDP of about $15-billion by year-end.

He added that Mozambique has an estimated recoverable gas resource of 100 tcf, but that reserve engineers had estimated the reserve to be as high as 250 tcf.

Tiya added that, with regard to Mozambique and South Africa, Standard Bank had recognised the extent to which decisions during the policymaking process were made on the basis of the economic data.

“Policymakers in South Africa need to be clear about what they are trying to achieve. This will determine what policy choices will be made and what regulatory processes are put in place to enable them to achieve those objectives in the medium and long term,” stated Tiya, adding that the correct policy choices could be achieved with sufficient economic data.

He highlighted that an import- ant consideration for the South African government when it comes to establishing a gas industry is the reallocating of people in a mining-focused economy, which could impact on a country’s ability to enable wider economic activity.