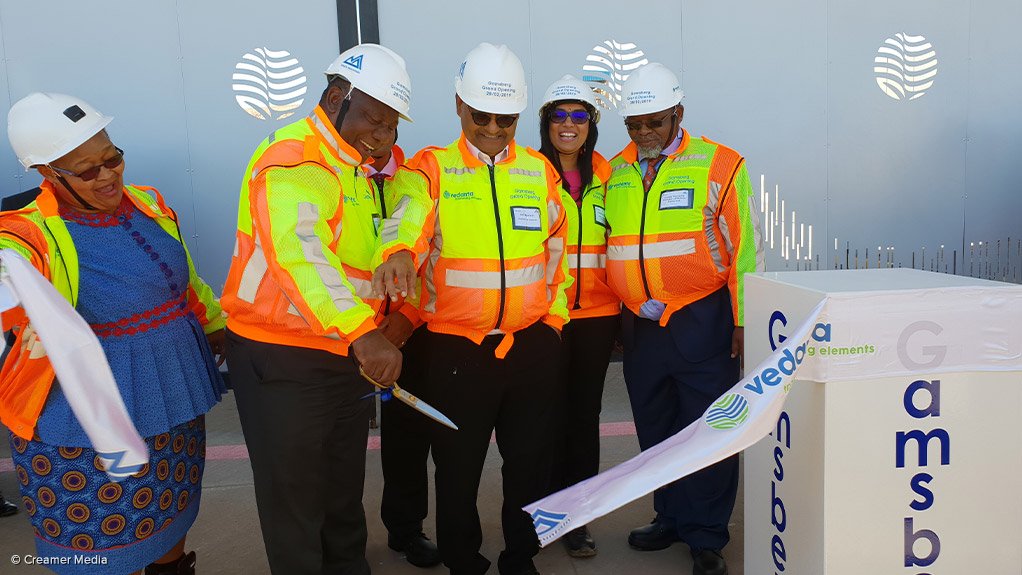 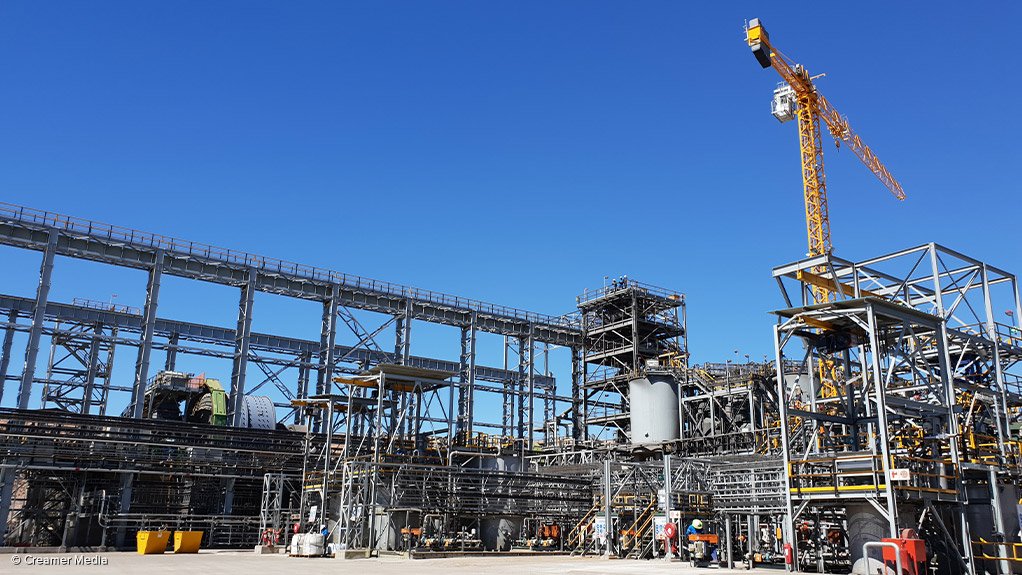 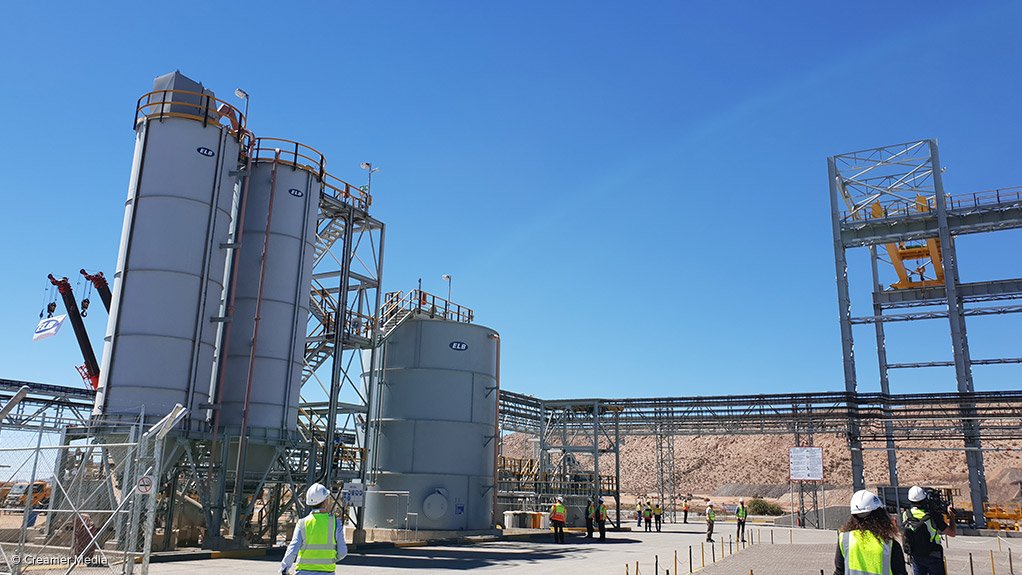 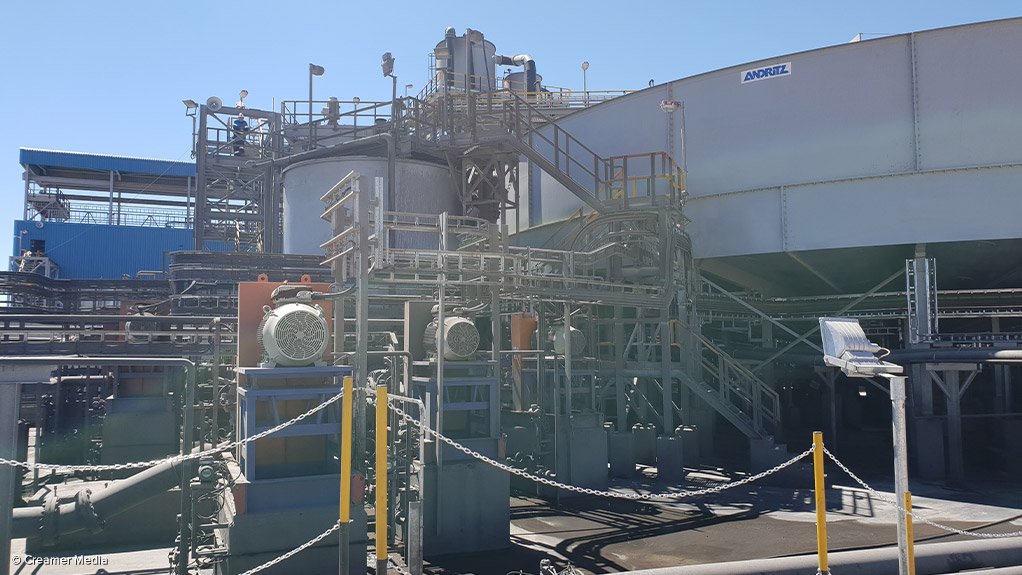 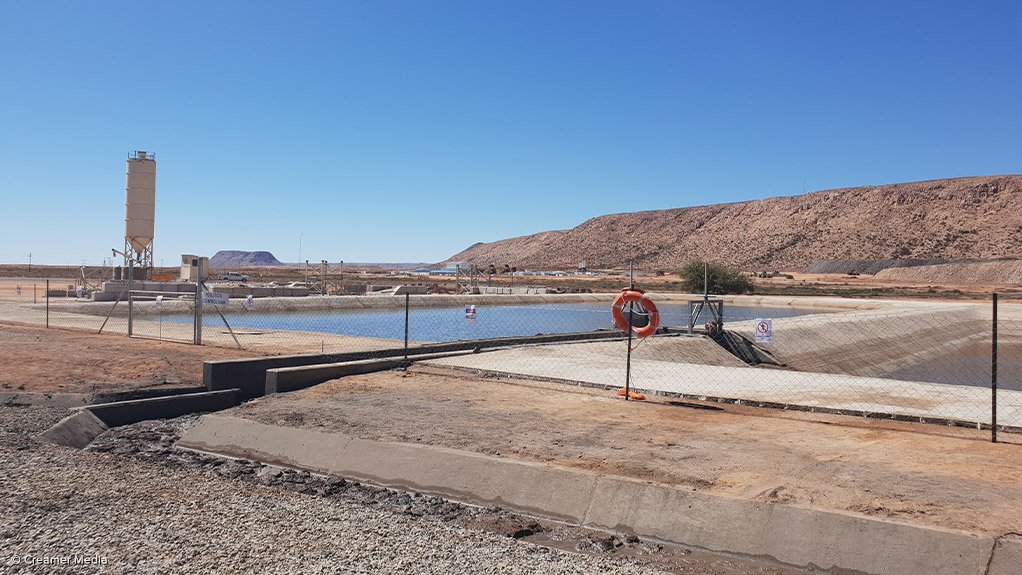 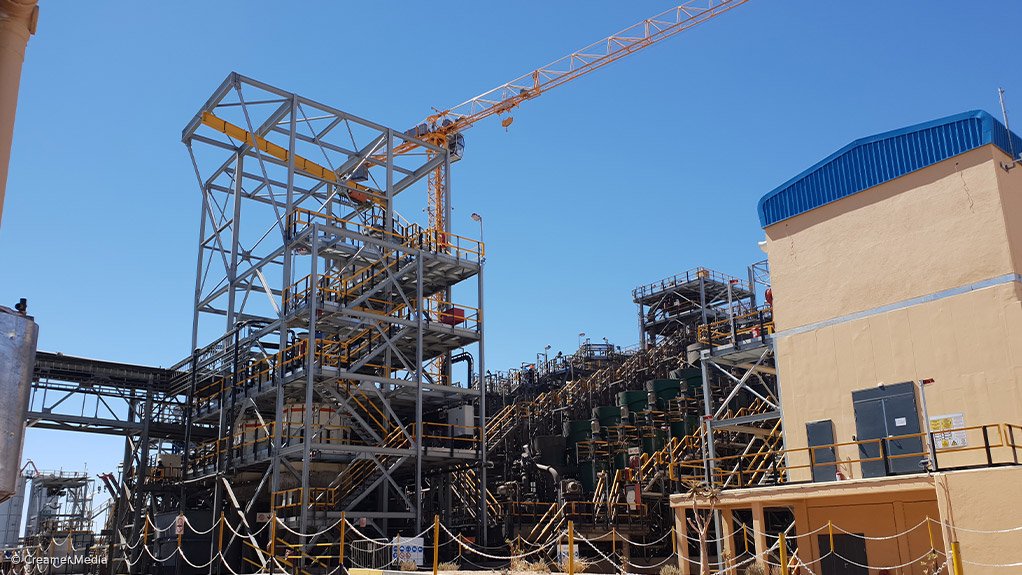 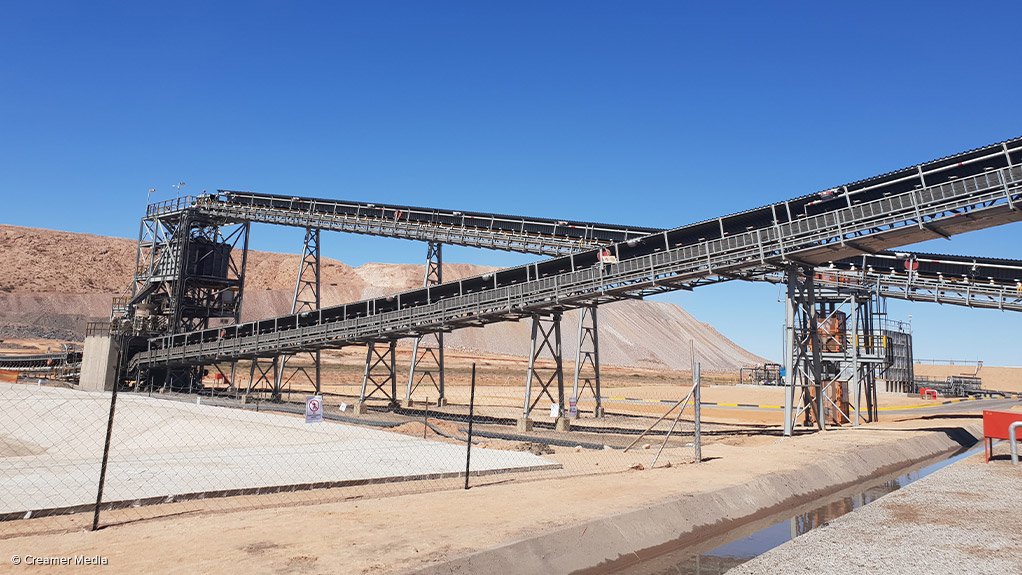 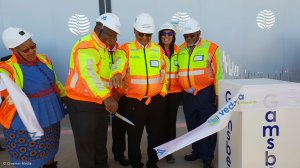 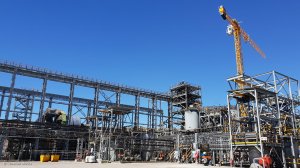 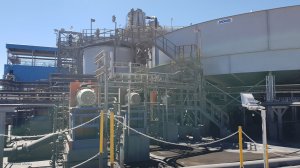 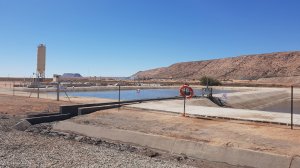 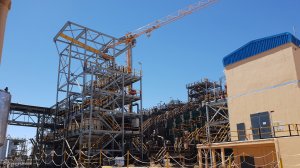 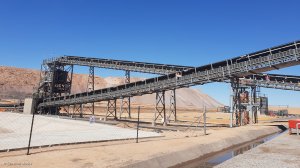 The mine, which boasts one of the largest known and undeveloped zinc orebodies in the world, will contribute more than $1-billion of investment into the South African mining industry.

Gamsberg has a reserve and resource of more than 214-million tonnes at a grade of between 6% and 6.5% zinc and an estimated life-of-mine (LoM) of more than 30 years.

Phase 1 of the mine represents a $400-million investment by Vedanta in South Africa. It has a LoM of 13 years and will result in four-million tonnes a year of ore produced from the openpit and 250 000 t/y of concentrate from its concentrator plant.

Investigations into Phase 2 and 3 are under way and could result in ore mined increasing to eight-million tonnes a year and production of zinc-in-concentrate to 450 000 t/y, and in a modular fashion ultimately, to 600 000 t/y.

If the company proceeds with these phases it will invest an additional $350-million and $400-million.

VZI is simultaneously pursuing a feasibility study into the development and construction of a smelter-refinery complex, which speaks to both the company and government’s commitment to local metal beneficiation.

The new VZI venture constitutes the basis for an economic node that will benefit the Northern Cape province as a whole.

The inauguration event on Thursday also celebrated the end of construction and the start of ramp-up, with VZI CEO Deshnee Naidoo telling delegates that the Gamsberg mine was now “officially ready for steady-state production”.

She added that, within the next two years, Vedanta intends to have women comprise 30% of its workforce.

During his keynote address, Ramaphosa said the Gamsberg project “confirms [government’s] view that, with an effective regulatory framework, improved collaboration between all stakeholders and sustained investment, mining has the potential to be a sunrise industry”.

The President further welcomed VZI as a partner that is committed to helping achieve South Africa’s development goals in “a manner that is sustainable, transformative and inclusive”.

He further reiterated government’s commitment to working with the mining industry to improve the investment climate and improve the ease with which mining companies do business in the country.

The area of the Northern Cape where Gamsberg and the Black Mountain Mining complex are based, hosts significant deposits of lead/zinc ores associated with copper and silver. It is also home to manganese, iron-ore and diamond deposits.

However, despite the abundance in resources, the province remains grossly underdeveloped and only contributes 2% to the South African gross domestic product and has an expanded unemployment rate of about 39%.

Mining offers the opportunity to fundamentally change this, the President told delegates attending the auspicious event.

He explained that while development in the Northern Cape is hampered by the great distances between economic centres and mining operations, there is nevertheless great opportunity for mining to be a catalyst for broader economic expansion.

Beneficiation of minerals can play a huge role in this, he added.

Owing to this, Ramaphosa called for the industry to move away from the pit-to-port approach and, instead, focus on intensifying and increasing investment into mineral beneficiation.

In this regard, the President stated that the proposed creation of a smelter-refinery complex at Gamsberg will create opportunities for value-adding zinc beneficiation in the Khai-Ma municipality and beyond.

The investments that have already been made, when taken together with the anticipated investments in further phases, will improve South Africa’s position as a global player in zinc production, he said, adding that, most importantly, the investment will change the economic landscape of the region and contribute to much-needed social development.

Meanwhile, Ramaphosa also affirmed government’s commitment to partnering with VZI in realising the benefits of the investment for not just the company, but also for its employees and the surrounding communities.

In this respect, the Presidency will establish an intergovernmental task team, led by the Department of Trade and Industry, to explore the possibility of establishing a special economic zone and unlocking further investment in projects in areas such as sulphuric acid and fertiliser.

The task team will also work with all three spheres of government and State-owned entities on developing infrastructure, accelerating skills development and empowerment, and consolidating economic development in the Northern Cape.

Given that the Fourth Industrial Revolution is set to significantly alter the way the mining sector operates, the President remains confident that “Vedanta will use technology not to replace human beings with machines, but to fundamentally improve efficiency, guarantee safety, produce a skilled workforce and, most importantly, preserve jobs.”

He added that Vedanta is “well-positioned to become a pioneer in the mining industry’s efforts to harness technological progress not only to survive, but also to thrive”.