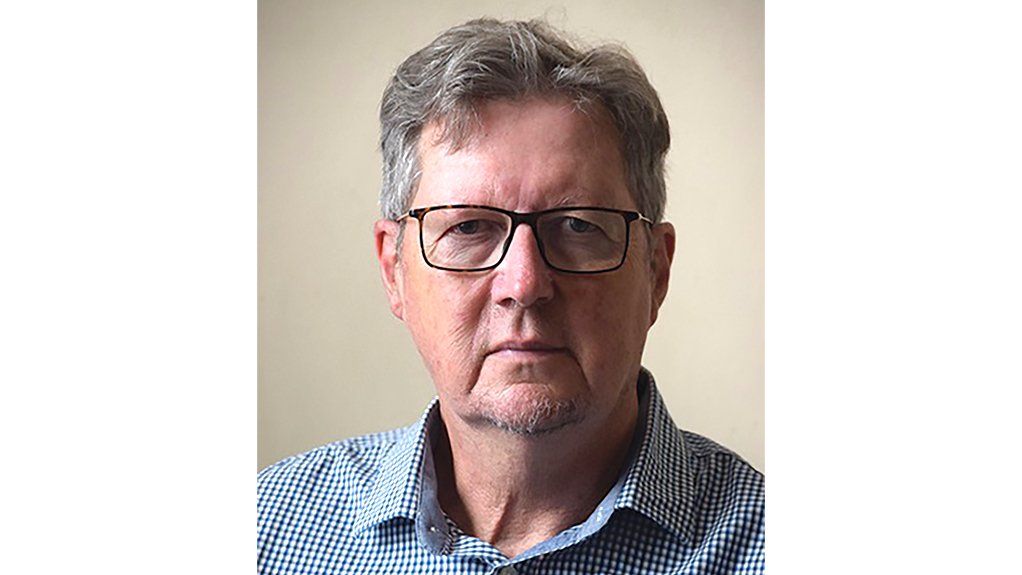 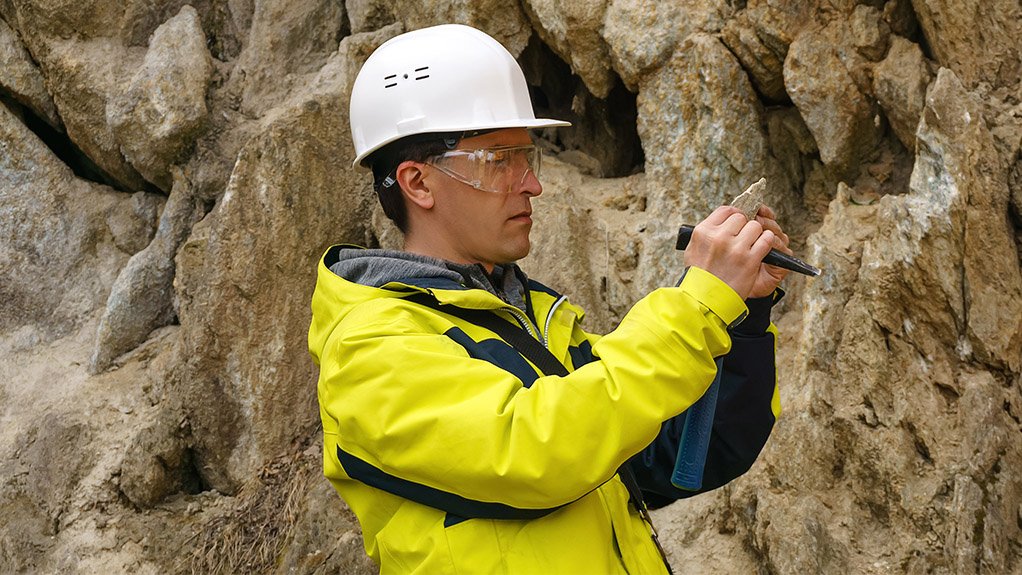 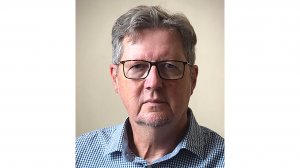 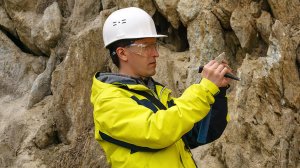 Citing a research study conducted by the Minerals Council South Africa in 2019, the Council’s Junior and Emerging Miners Desk lead Grant Mitchell explains that the organisation found that the majority of exploration companies in South Africa aim to become miners themselves rather than selling exploration projects to a dedicated mining company.

This is a key differentiator between the exploration sector in South Africa as opposed to countries such as Australia and Canada where exploration companies focus primarily on exploring.

Mitchell explains that, consequently, a specialised exploration sector in South Africa needs to be developed and prioritised. The first step towards developing this sector is creating a regulatory environment geared towards exploration.

One hinderance to development in South Africa is the lack of tax incentives that promote exploration, which is further impacted by the administrative management of prospecting rights being a complicated or inefficient process, explains Mitchell.

He elaborates that the South African Mineral Resources Administration System (SAMRAD) is acknowledged as a dysfunctional and outdated system.

Therefore, through the introduction of exploration-specific legislation, a functional mining cadastre, tax incentives and improving the application system, the junior mining sector, in particular exploration, could grow significantly and unlock its potential.

Mitchell explains that there are other extraneous issues around investing in South Africa, such as investment security and community unrest issues that can make investors cautious. However, he avers that if a good deposit is supported by regulation, extraneous issues can be managed or mitigated.

He adds that the Exploration Implementation Plan 2022, which was gazetted on April 14 by the Department of Mineral Resources and Energy (DMRE), has some very good aspects. He stresses the importance of the plan leading to a commercially available mining cadastre.

However, he points out that the Minerals Council does have some concerns regarding the request for proposals (RFP) issued in July 2021 which has some clauses which seem to exclude South African companies that have international experience.

“For example, the RFP calls for a bottom up bespoke model to be developed from scratch. Seldom has this approach been successful in other mining jurisdictions,” say Mitchell.

Additionally, the RFP does not stipulate that bidders must have prior experience in developing such a system, and lastly, the pre-qualification criterion of a minimum of level four bidders would appear to exclude international competition.

He elaborates that the Minerals Council is still evaluating the plan, and its potential pitfalls as well as upsides. While the plan does appear to address many of the key aspects required to enable or support exploration, it does not go into sufficient detail regarding challenges in the sector as well as potential issues around implementing the plan.

Mitchell says that the plan is a good starting point for the sector and that dialogue has started around its potential impact and how it can be improved.

“We have to continue these dialogues with our partners the DMRE, research institute the Council for Geoscience and the broader community. It's a continual process of discussion,” he says.

Mitchell adds that, rather than introducing an entirely new, untested cadastre system or work process through the plan, it would be less time consuming and more efficient to introduce a process that has been proven to be effective in other countries or regions and adapt it to South Africa’s conditions.

He elaborates that the growing demand for minerals used in developing green technology will bring renewed interest in exploration and mining in South Africa for minerals such as platinum, chrome, copper, zinc and vanadium.

With efficient regulatory guidelines and initiatives, juniors can unlock the potential in mining for such minerals. Further, the success of one company in this endeavour will result in more investment interest to develop the sector.

Owing to the time-consuming nature of exploring and then developing a mine, it is critical that stakeholders start creating an environment that facilitates exploration so that the local mining industry can continue to grow and mine product.

“If we want to replenish our reserves and keep this industry ticking over, we've got to start now,” concludes Mitchell.