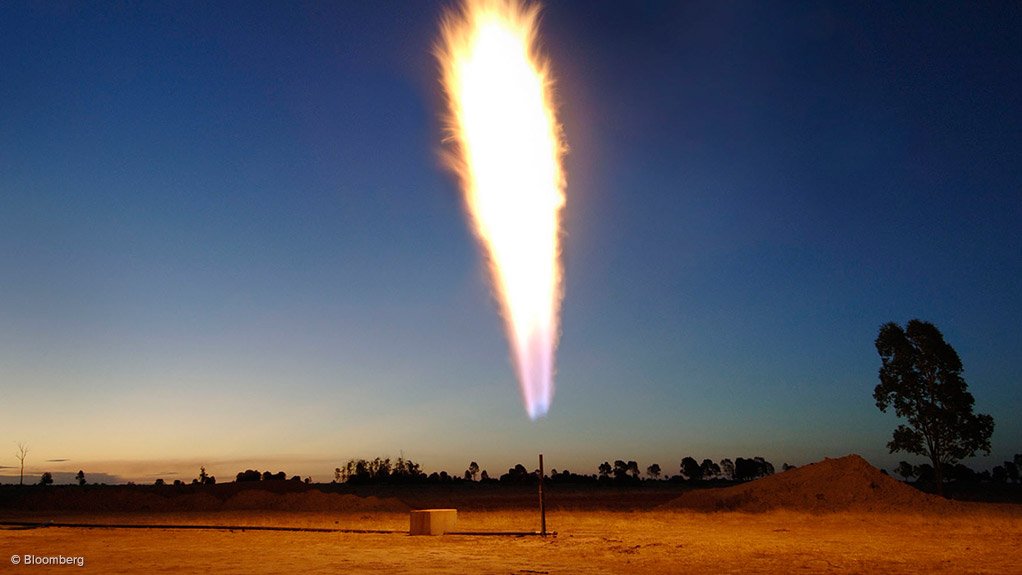 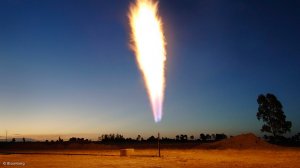 State-owned power utility Eskom is no longer targeting 2017 for the commercialisation of underground coal gasification (UCG) at its Majuba power station, in Mpumalanga, owing to delays in receiving regulatory approvals.

The utility said in October last year that it would start work on a larger-scale UCG plant at Majuba, where it was currently successfully running a pilot-scale UCG plant, as soon as environmental permits were received.

“The key thing is that, until now, there is no prescribed time for issuing a water use licence,” he said, stating that, while the Department of Environmental Affairs had a fixed time in which to give authorisation, the Department of Water and Sanitation did not.

Nevertheless, there was talk of this changing in future, he noted.

Meanwhile, Pershad also stated that the levels of data required for long-term investment in UCG was not yet available.

“The numbers are not yet there to the certainty levels that investors, engineers and even the regulator requires. We have to do the work and determine what the strategic needs are with the data from the pilot plants and bring that together for more certainty,” he said.

He noted that, as UCG was an underground technology, there were huge amounts of sensitivities in terms of water protection, which added to the need for sufficient data to speak to perceptions of safety.

“Operating in the natural environment is one of the key aspects that has to be worked on. The data needs to be there at critical large commercial scale.

“We can do as many pilots as we like on a small scale but the key question emerging, certainly from the regulators, is how will this behave at a commercial size, and that is the set of answers that we don’t have as yet,” he said.

Pershad stated that, in Eskom’s view, the UCG industry could not be properly regulated until the data to back up regulations was available.

“Ultimately, we have to let the data lead,” he said, adding that a risk management process had to be followed; however, such an approach was not aided by the current legislation.

Further, Pershad pointed out that, as a result of the scale of the UCG investment, project development would be measured against existing “conventional” project systems, despite UCG development currently being in the research and development (R&D) space.

“This in itself is hugely problematic as these tools are set up for established proven technologies, with inherent market efficiencies and competition,” he stated.

This was a problem, as the proven data was not yet sufficient to get the required level of cost certainty.

Among the data still required, gas specification certainty had to be obtained. “Gas is different for each mine and technology,” he noted.

It would be important to determine what was in the gas and what the gas’ trace elements were, with the investment case for a specific project depending on specification certainty.

Further, predicting contaminants was also difficult and could only truly be determined through running the plant.

“The bottom line is that we need to provide long-term commercial guarantees for the gas quality and specification, and that is very difficult. That has to be based on something,” he said, stating that, therefore, more R&D was needed.