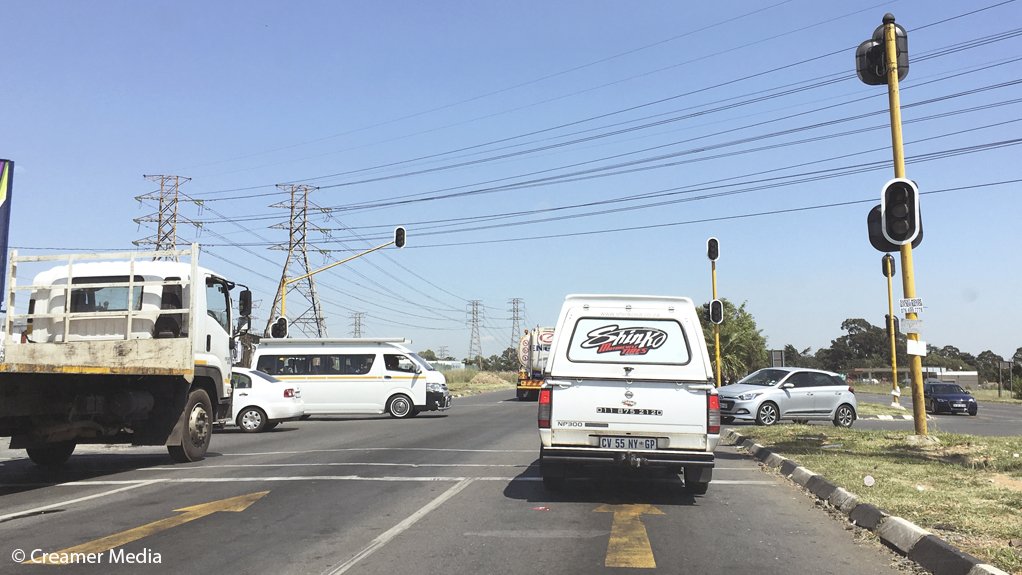 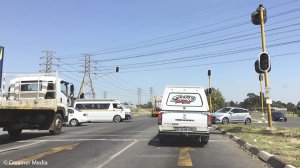 South African utility Eskom said on Tuesday it would be forced to resume rotational power cuts from 12:00 to 22:00 due to breakdowns in its generating units which slashed power supply.

"Eskom regrets to inform the public that due to a severely constrained generation system as a result of multiple unit breakdowns, it has become necessary to implement stage 2 load shedding," the State-owned company said, warning this was likely to persist for the rest of the week.

It said ten generation units at seven power stations had suffered breakdowns over the last 48 hours.

Stage 2 load shedding entails suppressing 2 000 megawatts of electricity demand at a given time to avoid overwhelming and tripping the national grid.

Eskom said a generator each had broken down down at the Arnot, Medupi, Lethabo and Matla power stations, while two units each at Majuba, Camden and Tutuka power stations failed.

This, together with the need to conserve emergency generation reserves, necessitated rolling blackouts in order to protect the integrity of the system.

"Unplanned breakdowns stand at 11 665 MW of capacity, adding to the 4 558 MW currently out on planned maintenance," the company said. "Any further deterioration in the generation performance may necessitate the escalation of load shedding at short notice."

Load shedding has been a fact of life in South Africa for more than a decade due to breakdowns in Eskom's infrastructure partly to years of inadequate maintenance. The utility supplies some 95 percent of the country's electricity, most of it coal-fired.

Eskom's problems are compounded by financial constraints largely blamed on years of mismanagement by senior executives, many of whom left the company under a cloud of allegations of corruption.