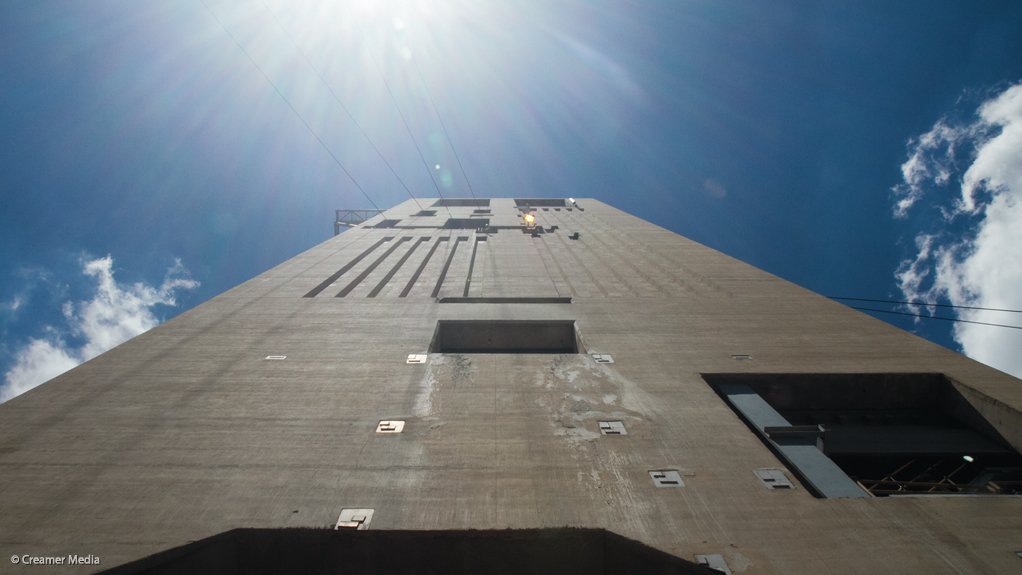 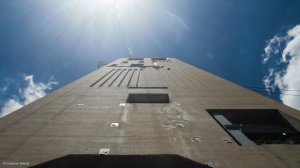 The National Energy Regulator of South Africa (Nersa) announced on Thursday that the Energy Regulator, at its meeting held on February 25, approved the issuance of a generation licence for a 40 MW solar photovoltaic (PV) plant to be developed at the South Deep gold mine, in Gauteng.

The licence was granted to GFI Joint Venture Holdings Proprietary Limited and Gold Fields Operations Limited (South Deep Joint Venture) to operate a generation facility to be constructed in Westonaria, south-west of Johannesburg.

The application, which was the subject of a virtual public hearing on December 3, was received on June 18, 2020, and Nersa said it could not be processed within the required timelines due to the Covid-19 pandemic.

"There have been unverified and misleading media reports that Nersa has delayed processing this application since 2017.

"It must be indicated that South Deep submitted its first application for a generation licence of a 40 MW solar plant in 2017.

"However, this application could not be processed because it was not compliant with the requirements of the Electricity Regulation Act, 2006," Nersa said in a statement.

It added that the application also did not have Ministerial approval to deviate from the Integrated Resource Plan (IRP), as was required by Section 10(2)(g) of the Electricity Regulation Act, 2006.

In addition, the South Deep gold mine did not have environmental authorisation as required by the National Environmental Management Act, 1998.

"Nersa engaged with and guided South Deep gold mine on how to ensure that the application is compliant with the legal requirements to enable Nersa to process the application."

On February 1, 2020, Mineral Resources and Energy Minister Gwede Mantashe issued approval for deviation from the IRP for self-generation projects of any capacity.

The application was then processed through Nersa's regulatory processes.