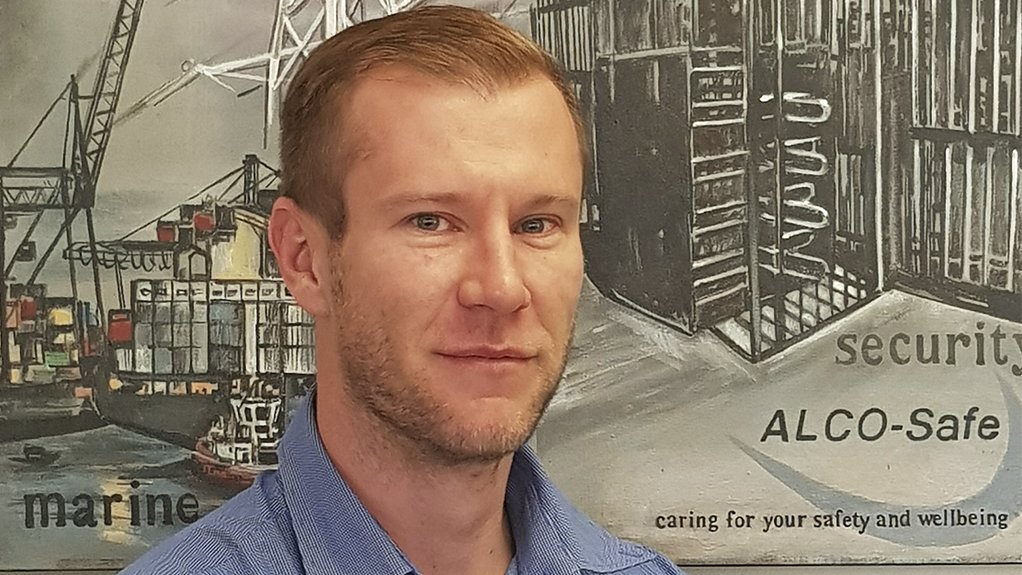 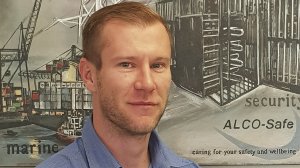 Breathalyser and drug testing equipment supplier ALCO-Safe has noticed a trend over the past 12 months, during which a number of companies discontinued drug testing and testing that requires breathalysers.

This is because people are working from home and, consequently, fewer people are coming to the workplace.

“Companies are asking for the instruments to be switched back on because there have been accidents related to or caused by employees who were under the influence of alcohol,” says ALCO-Safe MD Rhys Evans.

Some companies have not conducted testing since the beginning of the pandemic, and have had their turnstile-based breathalysers switched off in March or April last year.

Evans adds that, as a result of companies switching the breathalysers back on, there have been fewer incidents that have been caused by employees who were drunk.

ALCO-Safe has also noticed that more instruments have been returned for calibration and repairs, which was not the case last year.

Evans highlights that companies are starting to realise that the issue of substance abuse in the workplace cannot be neglected. Moreover, employees that are under the influence of drugs and/or alcohol are less likely to comply with the rules and regulations in the workplace.

Employees who are under the influence of drugs and alcohol at work put not only their lives in danger but also those of co-workers. Intoxicated employees experience a lack of concentration and take higher risks relating to the production process.

These employees are less productive and there is more absenteeism, he adds.

Evans points out that companies have to visibly enforce the correct rules and policies with regard to health and safety in the workplace. Once a company starts lapsing on conducting its testing and allowing employees to enter the workplace intoxicated, the impact thereof will affect the company negatively.

Further, owing to Covid-19, companies have had to adapt to the way in which they conduct the testing. Previously, security guards at entrances would hold the breathalyser while an employee blew into it. Now, there are enclosures which allow for testing to be done without a security officer and for physical distancing.

Meanwhile, ALCO-Safe offers unmanned breathalysers where the instruments are fitted on the turnstiles. Employees are required to administer a test on themselves before the gate opens for them to enter the premises.

However, ALCO-Safe would like to encourage companies to have a policy in place where employees who may have a substance abuse problem can approach a human resources manager and ask for assistance in the form of counselling or rehabilitation without having to lose their job.

“We’ve always advocated for not having substance abuse policies as a means of disciplinary action. “There needs to be some type of awareness or education, whether it’s online or in-person presentations, where people are taught about the dangers of alcohol and substance abuse.”

Creating awareness will encourage employees to come forward and get the help they need without the situation reaching a point where they are intoxicated in the workplace and face some form of disciplinary action, Evans concludes.