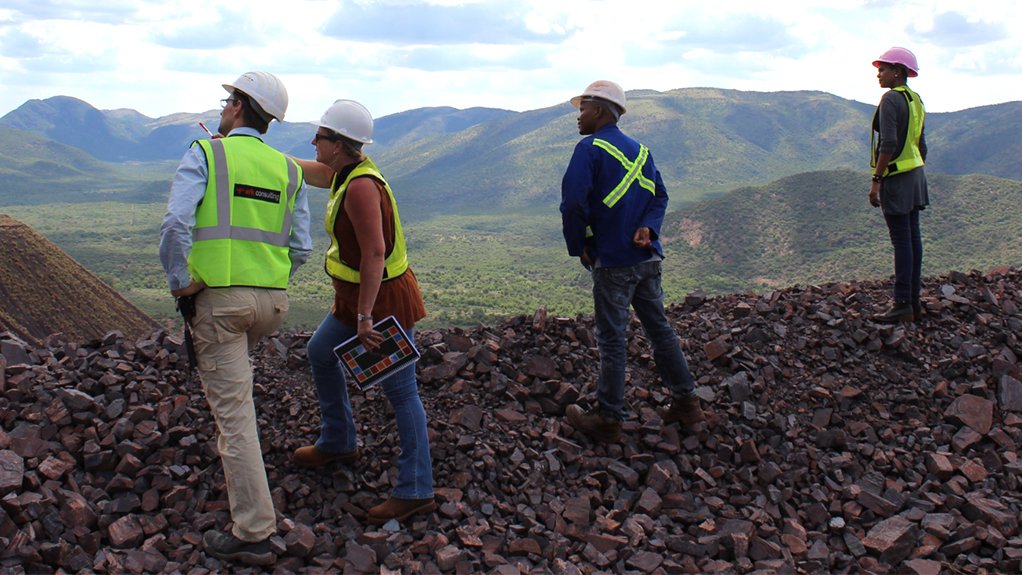 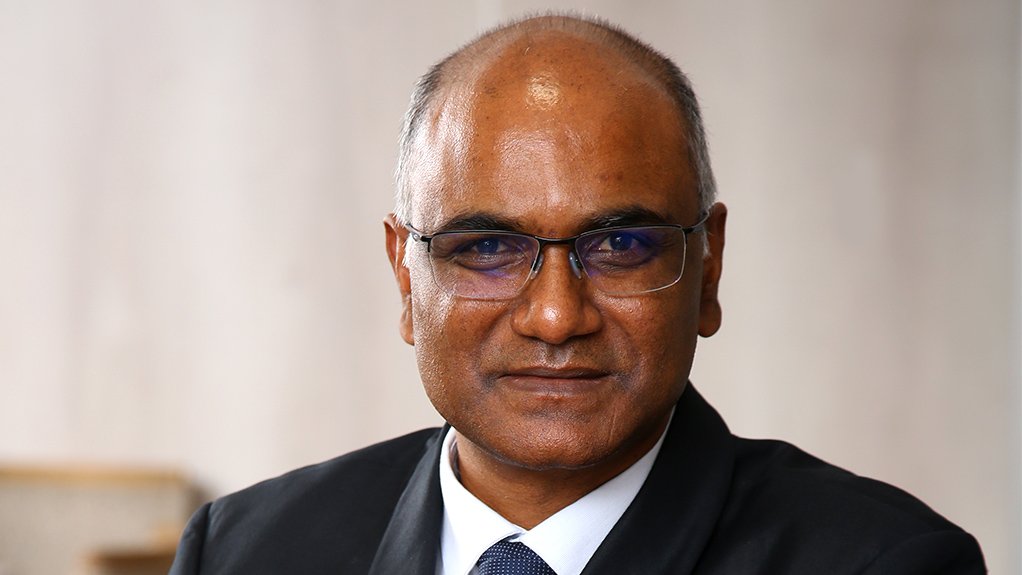 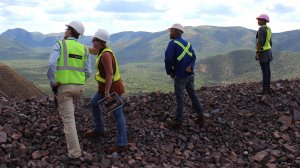 Women working as consulting engineers and scientists are opening doors of opportunity in mining by breaking down discriminatory attitudes and creating role models for the future, with the consulting engineering sector being an important contributor to gender transformation in mining, said mining consultancy SRK MD Vis Reddy.

“The growing number of women in SRK Consulting who occupy senior professional and leadership positions helps to set benchmarks in the sector. We hope to be sending out the right message of gender equality, as industry sees the critical role that women are now playing in advising clients on important technical and other issues.”

He warned, however, that change of this magnitude does not happen on its own but requires continuous commitment to removing barriers and supporting professional growth among young professionals.

“Starting with a focus on merit and capability, we continue working internally to make our business a place where women work as equals and can advance according to their contribution. “It is also vital that we support external initiatives for women in mining; in the long run, these are key to making the sector more attractive as a career opportunity,” explains Reddy.

SRK has engaged actively with the International Women in Mining Mentorship Programme, putting forward its own staff as mentors and mentees while also sponsoring the organisation as a whole.

Reddy is mentoring a technical services manager working for a gold mining company based in Greece, who is expanding her professional role into leadership. Younger engineers and scientists within SRK are also being mentored by experienced leaders in the sector.

Years of steady progress have seen the proportion of women at partner level within the company rise to almost 20%.

Reddy says faster progress is on the horizon, with most of SRK’s associate partners now being women – implying a strong supply line for leadership for the future.

“With two women on our board, including our financial director, we have made encouraging progress. Of our production units, two of the eight are headed by women, and four of the seven support departments are led by women.”

He highlights that transformation efforts need to be multifaceted, including racial diversity, to make the workplace more inclusive, which, in turn, could change people’s perception of mining.

“It wasn’t too long ago that mining – and even SRK and the consulting engineering sector itself – was very male-dominated, and with white males at that. “As this changes, mining will undoubtedly become a more inviting environment for a broader spectrum of our skilled workforce where the advancement opportunities for women, for instance, are more clearly visible among the leadership,” concluded Reddy.