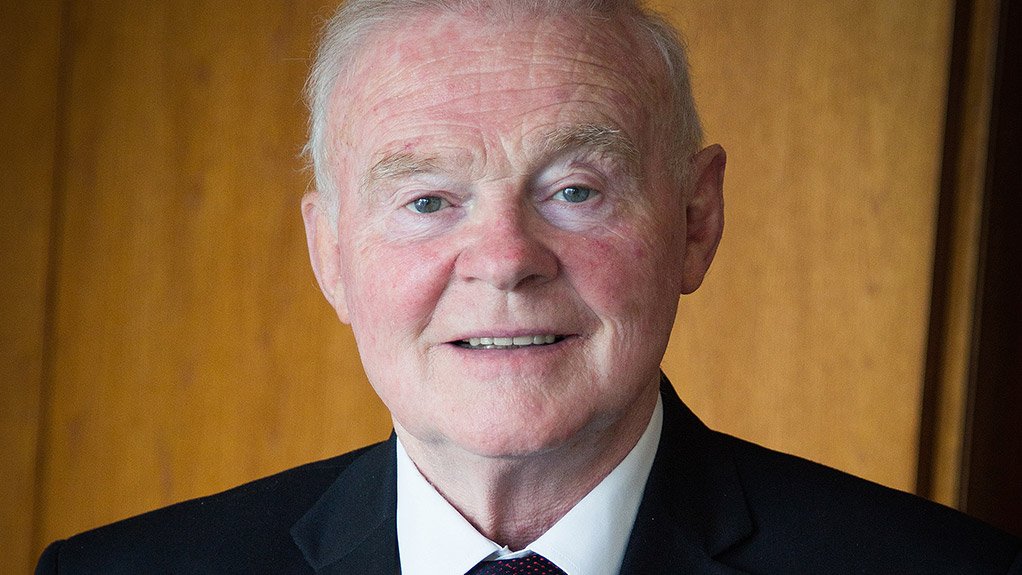 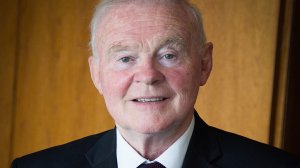 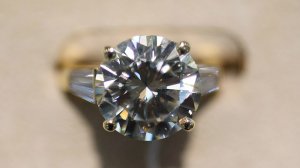 Although diamond demand is not immune to global economic trends, such as the slowed growth in China that resulted in a collapse in commodity prices, Aim-listed diamond exploration company Botswana Diamonds (BOD) executive chairperson John Teeling is still optimistic about long-term demand.

“You see – and this is vital – people all over the world will always want diamonds.”

He says that, over the coming decade, about two-billion people worldwide will enter the middle class and “will show their wealth and success by buying jewellery”. Moreover, diamond mines are becoming depleted, so gemstone-quality diamonds will be in short supply within the next decade, which will drive prices up, in spite of economic trends.

All business is cyclic, Teeling states, noting that natural resources have a derived demand curve. “This means that the demand for natural resources depends on the demand for products comprising or containing metals, oil or other minerals.” Therefore, fluctuations in prices are more erratic and, in a few years’ time, minerals and diamond prices will increase significantly.

He points out that the current problems facing diamond miners are “as much a result of diamond intermediaries abusing low-interest loans to build inventories as well as economic trends”.

Teeling maintains that, despite low commodity prices, mine closures and reduced production from other diamond miners, BOD is well placed for future growth. “I have no worries in this area.”

Diamonds in Botswana were first discovered in the late 1960s, with De Beers starting exploration operations in 1967. The first diamond mine, Debswana’s Orapa mine – a joint venture (JV) between the Botswana government and De Beers – opened in 1971.

BOD entered the scene in 2010. A spin-off of the exploration and development company African Diamonds, the company listed on the LSE in 2011. It has been operating in the Botswana region ever since.

Ongoing Operations BOD and its JV partner, Russian diamond company Alrosa, have identified drill targets for three small prospecting licences (PL) in the Gope region of Botswana, which were sampled in 2015. Teeling expects drilling to start in the first half of 2016.

Teeling says a three-month exploration and drilling programme on all of the JV blocks will start next month. He points out that Alrosa, as the biggest diamond producer in the world, is highly profitable and well able to fund the exploration. BOD raised £532 000 in December to fund its share of the 2016 planned exploration budget. To date, £1.5-million has been spent on the JV’s exploration activities.

Exploration will continue in the PL 210 licence area, located in the Orapa region, where Alrosa has completed a core sample analysis. This followed the conclusion of a three-hole drilling programme, targeted at an anomaly that contained good indicator minerals with coincident magnetic and electromagnetic signatures.

After drilling was completed in October last year, on-site mineralogists analysed samples for the presence of kimberlite, with laboratory analysis undertaken at the Alrosa in-house facility in St Petersburg, Russia.

The results showed that the rocks from the anomaly discovered by Alrosa are serpentine – greenish, chemically altered ultramafic rock often used as ornamental stone – not kimberlite, Teeling says.

“Therefore, the diamond indicator minerals found on PL 210 must have come from kimberlites somewhere on the block.” He states that part of the exploration programme will include sampling and geophysics to trace the source of these indicator minerals.

Meanwhile, BOD holds an interest in a licence block consisting of 13 licences, originally called Brightstone, now Maibwe, in the Gope area. Teeling notes that in 2015 the block was farmed out to Botswana State-owned copper/nickel miner BCL, which has diversified into diamonds. BCL explored the block in 2015.

BOD has 15% carried interest in Maibwe, through its agreement with private South African company Siseko Minerals, which holds 29% of the block. BCL holds 51% of the block, is the operator responsible for production and exploration and will carry all costs up to the bankable feasibility study.

Teeling remarks that the 2015 drill results were said to be good, particularly on PL 186, where kimberlites were found, adding that “it has been suggested that some of the kimberlites were diamondiferous and contained good grades”.

BCL has renewed the licences changing the block’s name from Brightstone to Maibwe. A delineation drilling programme on PL 186 is expected to begin next month.