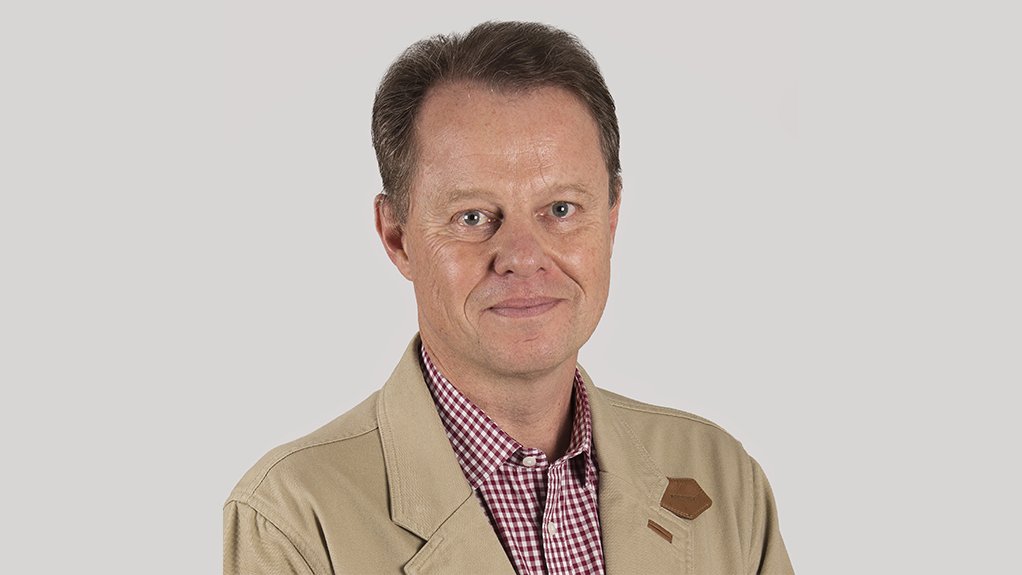 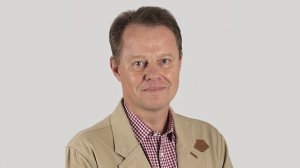 JAMES CAMPBELL Although diamond prices typically drop the fastest – which they have – they are also among the quickest to recover
ON A QUEST Existing diamond mines are getting deeper and older, so they will need to be replaced by new discoveries which could be made by explorers

Although diamond prices were gradually recovering from their low during the 2008/09 financial crisis, prior to the Covid-19 pandemic, the lockdowns in many countries have caused trading to come to a halt.

However, dual-listed diamond exploration and development company Botswana Diamonds remains optimistic that this upward trend will continue once trading resumes.

Botswana Diamonds MD James Campbell notes that although diamond prices typically drop the fastest – which they have – they are also among the quickest to recover.

“Once we are able to go back to business, the market will begin to make a gradual recovery and hopefully, after the pandemic, we can start feeding into the well known supply-demand dynamics of the industry, which likely means that demand will gradually exceed supply, chiefly as little funding is going into exploration.”

He notes that existing diamond mines are getting deeper and older, so they will need to be replaced by new discoveries which could be made by explorers, such as Botswana Diamonds, which are exploring in “geologically great” locations and where the political and legislative environment enables such activity to take place.

Campbell suggests that diamond prices have likely dropped by about 30% in dollar terms since the beginning of the pandemic.

However, he highlights that, from a South African perspective, one must consider the significant depreciation of the rand.

“We have also had a significant reduction in the fuel price. Typically, if you are an opencast miner, you may spend about 30% of your operating costs on fuel. Therefore, considering this and the depreciation of the rand, the diamond price drop in rand is far less than expected.”

Campbell believes that the diamond prices are poised for a gradual improvement over time.

He expects that history will repeat itself, most notably replicating trends from the 2008/09 financial crisis – adding that while many people will prioritise basic needs in times like these, at the very core of humanity are love and compassion.

“One of the greatest symbols of love is a diamond, so I believe that the sector will recover on that basis.”

Further, he notes that in times of uncertainty, there is generally a rush towards hard assets over other mined commodities – precious metals are at the forefront of this rush, with diamonds at the back-end.

However, the diamonds industry – driven by Chinese demand to a large extent – is poised for recovery, as China has started to build towards its post-pandemic ‘new normal’.

“With China starting to rebuild, and once that market starts consuming, diamond prices will start rising again. The US typically occupies one-half of the diamond jewellery market, with about half of the country’s diamond purchases taking place between Thanksgiving and New Year,” says Campbell.

Botswana Diamonds believes that Southern Africa is one of the most prospective areas for diamond exploration in the world.

The company has a long-term vision for its operations, which is particularly important for explorers.

One of the company’s flagship projects in Botswana is its wholly owned Sunland Minerals project, which has been awarded six new prospecting licences by the Botswana government.

The licence tenure is for three years, until March 31, 2023, and covers 4.32 km2 in the Central and Kgalagadi districts, colloquially known as the Kalahari.

“Botswana is essentially a greenfield exploration site. The country probably has the strongest economy of all the developing countries, and from a geopolitical perspective, it has very low-risk and high prospectivity.”

The company also has a strategic alliance with startup diamond mining company Vutomi Mining, in South Africa, which has three projects in Limpopo and one project in the Free State.

Much of the development on these projects is expected to resume after the Covid-19 lockdowns are lifted in Zimbabwe and South Africa.