Diamond market outlook at even odds

Diamond market outlook at even odds 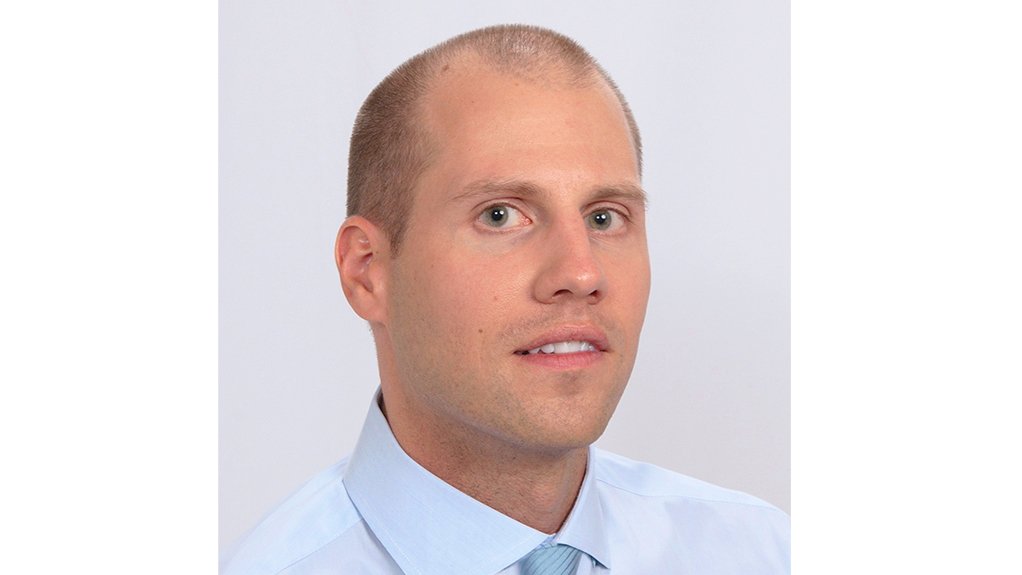 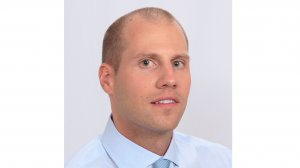 The diamond industry has been dealing with an oversupplied market since upstream production hit a multiyear high in 2017 and as the midstream segment delivered inventory in 2018 and 2019.

US-based independent diamond expert Paul Zimnisky highlights that mined diamond production incrementally decreased in 2018 and 2019, and that this is a trend that is expected to continue throughout this decade.

On the demand side, after growing at the low- to mid-range of single digit rates in recent years, global diamond jewellery demand is likely to be materially impacted on by the ongoing Covid-19 pandemic and the consequent economic fall-out in 2020 and beyond, he explains.

Zimnisky adds that while much uncertainty remains regarding the ultimate severity and duration of the current pandemic, diamond jewellery demand could drop by as much as 20% in 2020 before recovering in subsequent years.

He forecasts that the global diamond production volume will decrease this year to under 120-million carats, from just more than 140-million carats last year.

“I believe that this is at least partially owing to year-on-year planned production declines at Russian mining giant Alrosa and diversified mining major Rio Tinto, and partially to pandemic-related production suspensions, curbs and curtailments across the industry.

“For context, I expect production this year to fall to the low that was last recorded in the midst of the global financial crisis in 2009, which was a multi-decade low for production volume.”

Meanwhile, with many economies gearing up to open post-pandemic, there could certainly be some pent-up demand for diamonds, Zimnisky suggests.

He highlights that the Chinese market in particular – being the first to reopen in March and April – is showing some positive signs.

“For instance, LVMH – the world’s largest luxury conglomerate – stated that it is seeing significant improvement in sales growth in mainland China since stores reopened,” says Zimnisky, adding that its sales figures consequently became positive in mid-March and continued into April.

“In some cases, sales growth has been more than 50% year-on-year.”

He says the significant reduction in supply to market this year will somewhat support diamond prices.

However, “healthy end-consumer demand is what is likely needed to drive prices higher in the longer-term”, depending, in part, on the global economic conditions after Covid-19, which is uncertain, notes Zimnisky.

He emphasises that marketing, branding and building consumer demand in new markets is the real answer to increasing demand for diamond jewellery.