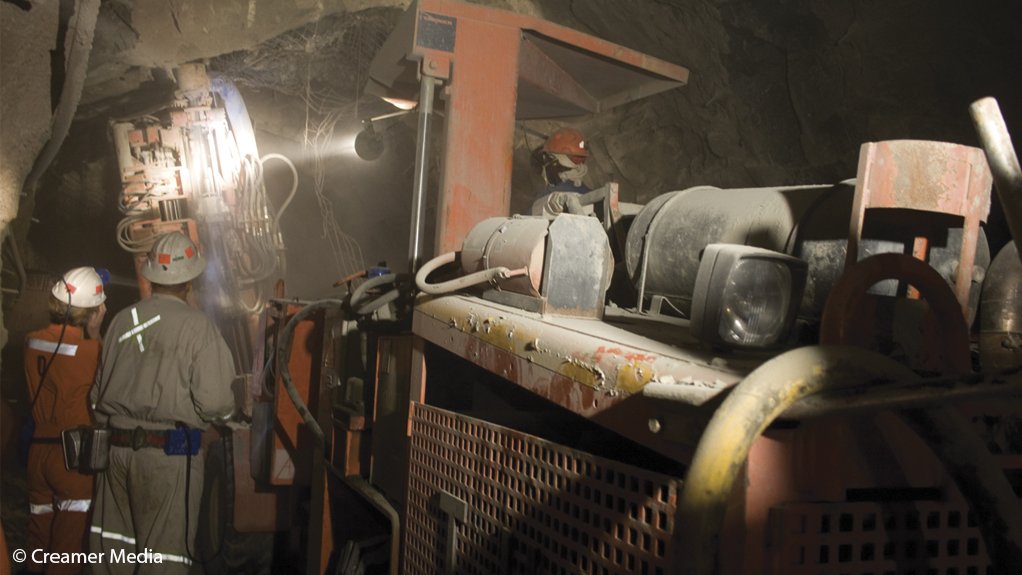 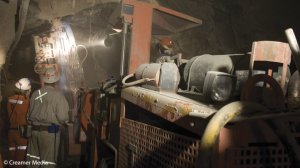 Production was severely disrupted by the lockdown implemented in South Africa from March 26, while the Williamson mine, in Tanzania, had been placed on care and maintenance in April.

The miner states that the unprecedented impact of Covid-19 has significantly reduced activity throughout the diamond market pipeline, from production, rough sales, trading, cutting and polishing, through to consumer sales.

Petra’s response to Covid-19 resulted in reduced throughput at the mines in South Africa to accommodate the temporary lockdown, which affected operations for three weeks from March 26, following which a phased ramp-up of operations was permissible as lockdown restrictions were eased.

However, the additional Covid-19 health and safety-led procedures that needed to be introduced to contain the spread of the virus significantly reduced available working hours.

To mitigate this, revised shift configurations have been implemented, with the support of organised labour.

The company is working towards ramping up its South African operations to pre-Covid-19 production levels.

In Tanzania, the Williamson mine remains on care and maintenance owing to the impact of low pricing on its liquidity.

In terms of sales, Petra took the decision to cancel its usual May and June tenders as a result of the significantly reduced demand from the midstream during this period, exacerbated by travel restrictions making it “all but impossible” for clients to view goods on offer. As a result, significant inventory build was witnessed to June 30, notwithstanding the reduced production levels.

The company realised $10.5-million in sales in the fourth quarter of the financial year under review, following the partial sale of goods not sold during the March tender, coupled with relatively low levels of sales in June, mainly to the local South African cutting and polishing market.

Underground throughput of four-million tonnes almost matched that of the prior year's 4.1-million tonnes, while run-of-mine (RoM) grade also marginally decreased, from 38.6 carats per hundred tonnes (cpht), to 37.3 cpht.

The Williamson mine produced 298 130 ct, down from the 399 615 ct in the prior year, as a result of a pit slump of about 1.3-million tonnes that occurred at the mine in January, as well as the decision to place the mine on care and maintenance during April.

Petra reports that it has responded well to the Covid-19 conditions in the areas of awareness and training, wearing of personal protective equipment, regular sanitising, maintaining social distance, employee transportation and screening, testing and the handling of suspected positive cases identified.

All of the procedures have been captured in the mandatory codes of practice (MCOP) for each operation.

In this regard, the miner confirms that all its South African operations have completed and signed off their MCOPs for the mitigation and management of the Covid-19 outbreak and that these have been submitted to the Department of Mineral Resources and Energy.

Petra CE Richard Duffy says that, despite its robust underlying business, the miner has experienced significantly reduced revenues that are the result of a disrupted diamond market and have required the company to formally engage with its note holders and consider other strategic options to deliver a more sustainable capital structure going forward.