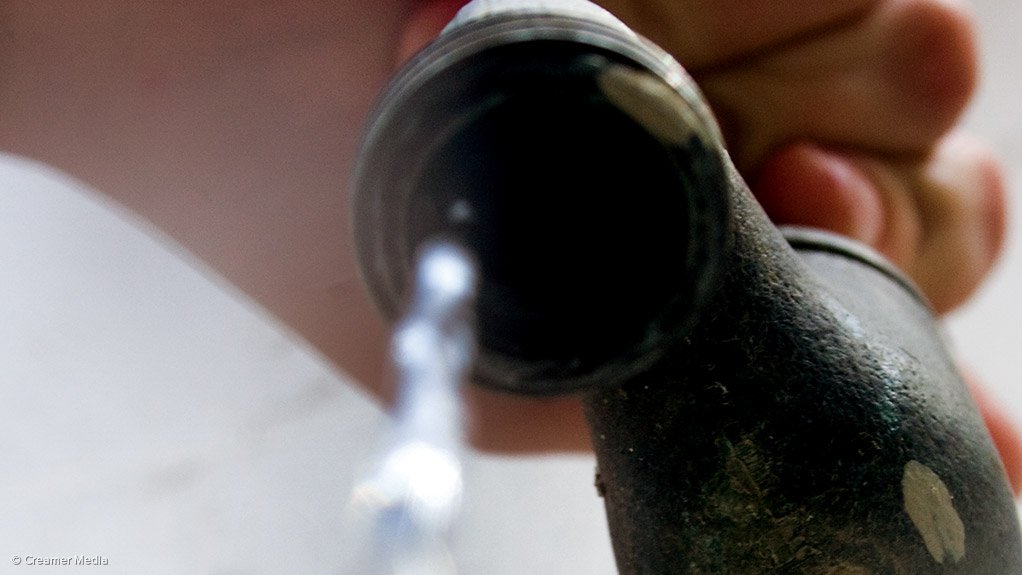 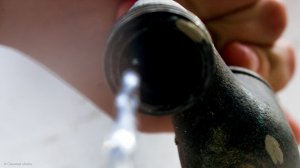 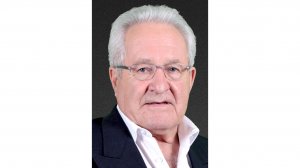 Nonprofit organisation promoting copper use in Africa the Copper Development Association Africa (CDAA) is the sponsor of field tests being conducted for a copper coil device that can clean contaminated water. The device has been in development since 2013.

Medical company Infection Control Africa Network founder member and chairperson Professor Shaheen Mehtar, who also serves on several World Health Organisation committees, is overseeing the project. Tests for the device are being conducted in two similar villages, in Zanzibar, which have further been identified.

The trials are being conducted in Zanzibar because there is a “serious cholera problem” there, CDAA executive chairperson Evert Swanepoel notes. According to media reports, there are often cholera outbreaks in the region.

“We are supplying . . . 20 ℓ water cans to each village. One set of cans will contain the copper device and the other will not.” The tests are being done in conjunction with nonprofit organisation WaterAid and a university in Tanzania, with PhD students conducting the actual testing.

Laboratory tests have proven that copper can kill most enteric bacteria in contaminated water, taking into consideration that the copper:water ratio must be correct, Swanepoel comments. Tests were conducted by an independent laboratory.

He says that, depending on weather factors, availability of material, and the level of cholera, it is expected that testing will take about six months. The CDAA hopes that the tests will prove that, where the copper was used, the prevalence of cholera or other enteric diseases will be less than where it was not used.

If the tests prove successful, Swanepoel says the device will be implemented at, for example, mines in Zambia and “wherever there is a problem with contaminated water”. He adds that it will eventually be introduced to the whole of Africa, but the starting point will be Zambia as the CDAA has representation there.

He says there is little downstream copper development in Zambia and the CDAA is trying to improve and extend local copper use. The device could create a market for the establishment of production units in the country and the use of Zambian copper.

Exposure and Membership The CDAA aims to promote the use of antimicrobial copper in hospitals and clinics in the Democratic Republic of Congo and Zambia. “Hospital-acquired infections are increasing globally, the numbers of which can be lowered using antimicrobial copper products,” Swanepoel stresses.

The CDAA supplies antimicrobial copper products, such as intravenous-stands, over-bed tables and bedside tables to the South African Department of Health. “We have also supplied these products to veterinary operating theatres in Pongola, in KwaZulu-Natal, and Phalaborwa, in Limpopo, in South Africa. We are in the process of supplying antimicrobial products to about eight health clinics in Limpopo,” he highlights.

The organisation will attend the Zambia International Mining and Energy Conference & Exhibition (Zimec), which will be held from June 21 to 22 in Lusaka. “Our aim is to network with some of the mines and development companies and, hopefully, some of the hospitals. I will also run a workshop at Zimec, which will provide great exposure to the CDAA,” Swanepoel adds.

The organisation will also aim to increase its membership numbers, he concludes.