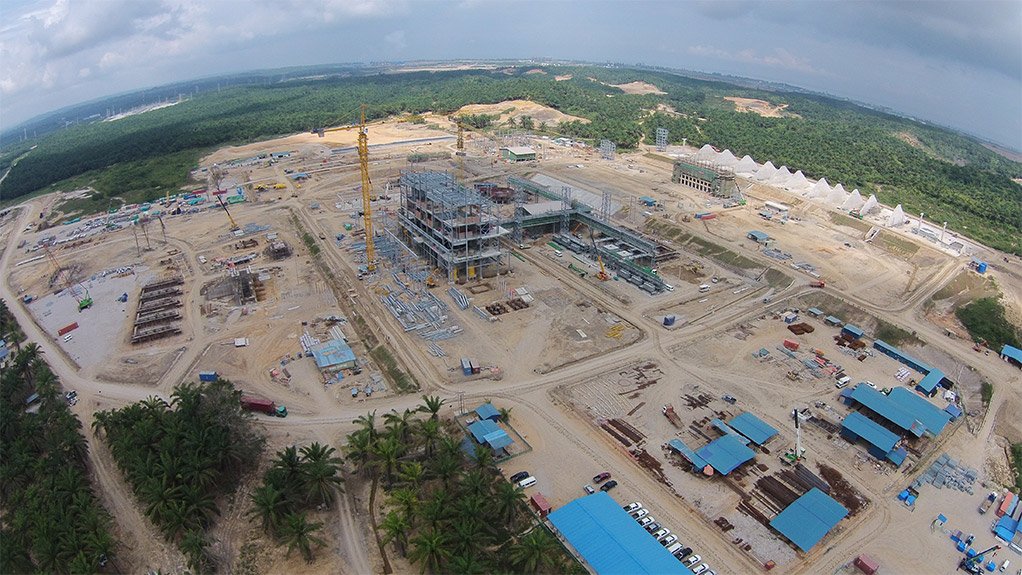 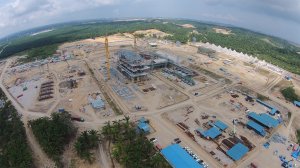 Process and engineering service provider Metix is on schedule to complete the engineering, procurement and construction (EPC) of an infrastructure smelter complex for ferroalloys producer Sakura Ferroalloys, in eastern Malaysia, by March next year.

In April this year, the company announced that its work on the full EPC contract was 71% complete, and Van Niekerk adds that the first furnace is expected to be commissioned by the end of the year.

In addition to the furnace construction, Metix also performed the EPC of advanced gas cleaning plants that are equipped with hot standby units for each furnace. These will improve the availability and purity of the gas in the furnace.

Van Niekerk explains that the core components that have been installed at the project were imported from Metix’ parent, plant construction and engineering company SMS Siemag, in Germany.

“An extensive amount of precontract work on Malaysian legislation, industry, procurement, adjudication and subcontract negotiations enabled Metix to achieve an earlier-than-planned start on construction, which enabled us to adapt to our first monsoon. “It can rain up to 5 m per year.”

Meanwhile, Metix successfully commissioned its first six in-line copper furnace in March at the Kansanshi mining project, in Zambia. The furnace, which is 26 m long, 9 m wide and 7 m high, has six electrodes, with a matte throughput of 91 t/h and a power rating of 24 MVA.

Metix signed the contract for the design and supply of the matte-settling electric furnace (MSEF) with Kansanshi Mining in March 2012. The supply contract was part of a major expansion of the Kansanshi copper smelter, in Solwezi, Zambia.

The scope of Metix’ involvement also included the design and supply of the charging system, the complete MSEF furnace with refractories, tapping equipment, electrodes, transformers and the high-current system.

Van Niekerk concludes that Metix is pleased with the furnace performance and looks forward to offering this proven and fully incorporated smelter concept and technologies to other industries, such as pig iron and platinum.