Communities being stripped of their heritage by mining 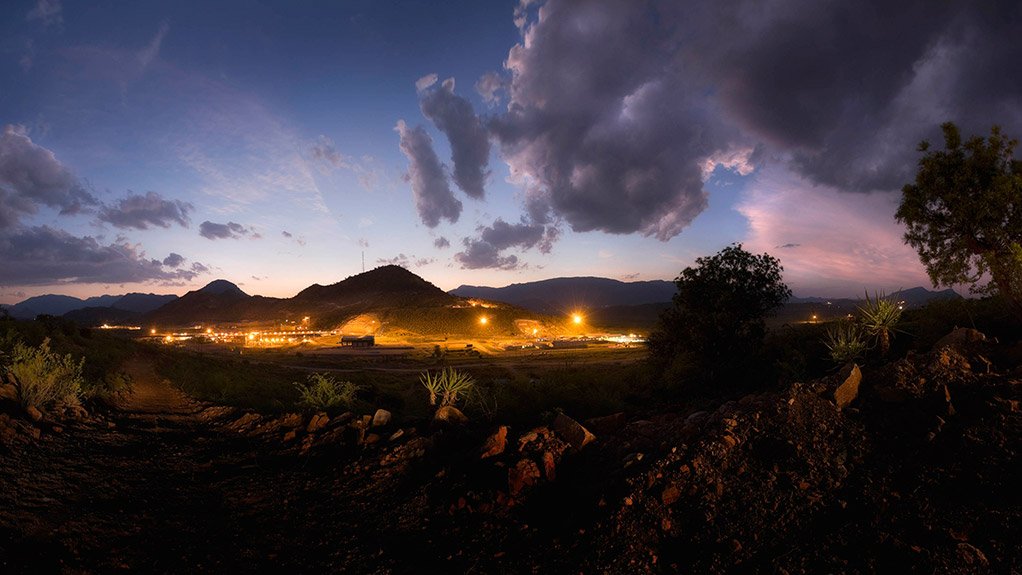 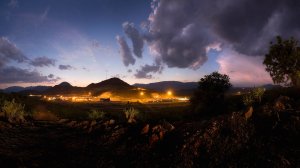 JOHANNESBURG – Communities in Sekhukhune, in Limpopo, were not only being stripped of their dignity‚ but of their heritage too thanks to mining‚ said Trevor Malope‚ a Bench Marks Foundation’s community monitor.

“Our land is an incredibly important part of our culture and integral to our lives‚ but mining has destroyed it.

“The soil is polluted‚ our water is polluted‚ never mind the air. The land has been destroyed with blasting‚ waste disposal‚ shaft and tunnel mining and the removal of topsoil through opencast mining.

“In addition‚ we are made to relocate leaving behind all that connects us to our ancestors‚ traditions and cultures. The people of Makobakobe have been relocated to Mogaboding and Maotsi to Ditwebeleng to make way for Anglo-American’s Twickenham mine.

“Part of the Monametse community have also been moved from the foothills of the mountain they have been living on to make way for Bokoni Platinum’s shafts.

“This is the norm in South Africa. There are many examples of communities moved to make way for mining. We have no real choice”.

Malope‚ one of hundreds of monitors in 40 different communities throughout South Africa trained by the Bench Marks Foundation to monitor and report on their environment‚ said that these relocations had also destroyed the Sekhukhune people’s poems‚ idioms and more as all of it was based on the natural landscape that these tribes had lived on for many‚ many years.

“All the stories and poems that have been passed down through the generations are now null and void. We can’t reference it to anything anymore as we don’t have the mountains‚ birds‚ marks or graveyards to refer to.

“For those that refuse to move‚ they are forced to live in an enclosed area‚ with no grazing land and they battle with soil and water that has been polluted. Even though they are on their ancestor’s land‚ they have no access to areas where they previously extracted their herbs‚ baptised their babies‚ or performed other ceremonial rituals”.

According to Malope‚ the inability to keep cattle‚ a very important part of the Pedi culture as livestock is used in funerals‚ weddings and appeasing the ancestors‚ has resulted in a complete loss of the communities’ culture.

“In addition to the cultural loss‚ there is a huge economic loss for the people. They no longer have the wealth they had before. For those people who are still able to keep cattle‚ it’s a long trek to find grazing for their cattle and the livestock sometimes die along the way or get stolen.

“The rich heritage‚ the narrative of our identity as Africans‚ our literature written into the landscape of our ancestral lands is being crushed by machines and blasted by an economy of greed that respects no one.

“Our dignity is trampled under the wheels of an industry that has turned us into foreigners in our own land. We are landless. We are no longer anchored by our soil. We are disposable and dispensable.

“Mining is wiping out any evidence of our culture‚ our history. Corporations have stolen our heritage.

“With South Africa having just celebrated Heritage Day‚ our communities will mourn our losses all the more. We will continue to highlight what is happening to our land”.

Malope said‚ “There is no such thing as free prior and informed consent. We are forced to live with the consequences of mining”.

The Bench Marks Foundation is an independent non-governmental organisation mandated by churches to monitor the practices of multi-national corporations to:

• ensure that profit-making is not done at the expense of other interest groups; and

• ensure that those most negatively impacted upon are heard‚ protected and accommodated within the business plans of the corporations.