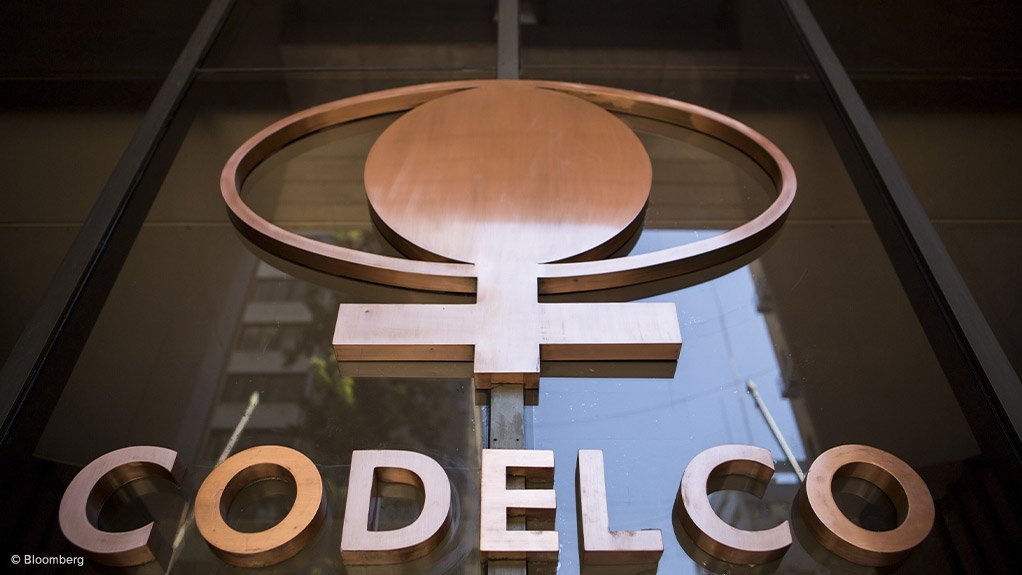 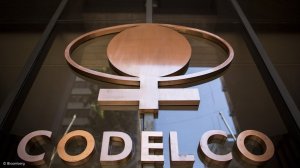 SANTIAGO - Workers at Chile's state-owned Codelco announced on Monday they will start a nationwide strike early Wednesday in protest of the government and company's decision to close a troubled smelter, the president of the union federation told Reuters.

"We are going to start on Wednesday in the first shift," said Amador Pantoja, president of the Federation of Copper Workers (FTC).