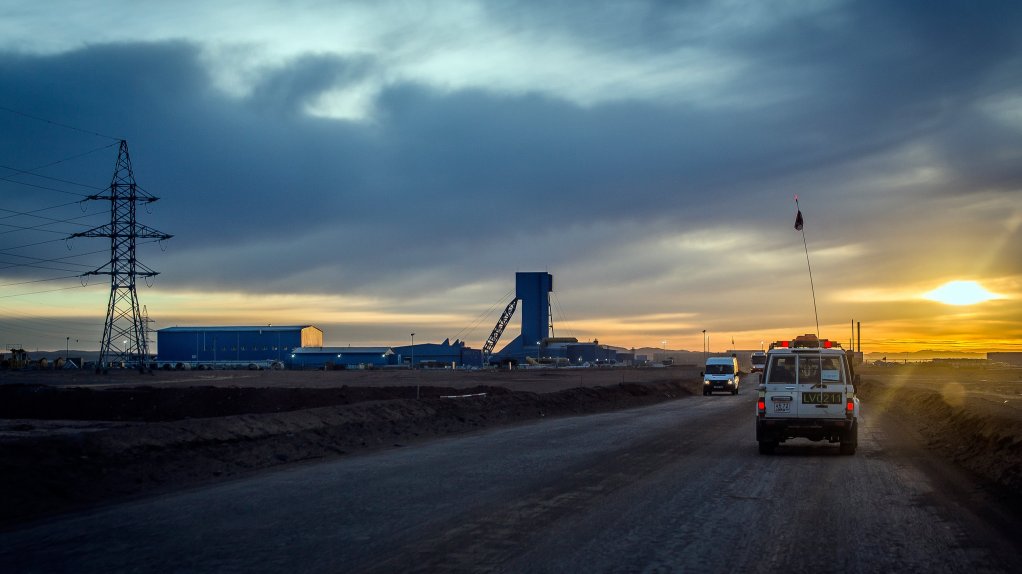 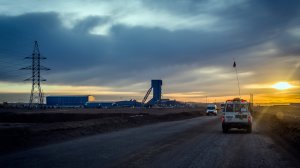 More than $8-billion worth of gas, power, rail and mining projects across Australia, Mongolia and Papua New Guinea face delays following the collapse of engineering firm Clough on Monday.

Projects that could be hit include the expansion of the Oyu Tolgoi copper mine in Mongolia, run by Rio Tinto, and major power plant and transmission projects essential to maintaining a stable grid in Australia from 2023.

Clough, with a global workforce of 2 500, was placed into voluntary administration by its South African parent, Murray & Roberts Holdings, after a deal to sell the business to Italian construction giant Webuild fell through.

Deloitte, appointed as administrator, said it would assess Perth-based Clough's financial position over the next two to three days and begin an accelerated sale and recapitalisation process, aiming to get projects back on track.

It said the goal is to source "immediate interim funding to be able to continue work on as many projects as possible as quickly as possible".

Webuild and Clough are partners on a A$5-billion ($3.4-billion) rail project in Australia's Queensland state and the A$5-billion expansion of Australia's biggest hydropower scheme, Snowy 2.0, which is already facing a delay of nearly two years into 2028.

Government-owned Snowy Hydro said it was working to ensure Clough's workers involved in the Snowy 2.0 project stayed on the project and a spokesperson for Energy Minister Chris Bowen said he had been told that none of the blue-collar workers on site were employed through Clough.

"We are working closely with the joint venture to ensure construction on the project progresses smoothly," a Snowy Hydro spokesperson said.

The Waitsia Stage 2 project was due to start producing gas for export through the North West Shelf liquefied natural gas (LNG) plant in late 2023. Mitsui said it would work with all its partners to ensure the project proceeds.

"Given that an administrator has only just been appointed for Clough, it would be premature to speculate on the precise impacts for the Waitsia Gas Project Stage 2," Mitsui E&P Australia said in a statement.

Clough is also the contractor on a key project needed to shore up Australia's power supply, the 320 MW Tallawarra B gas-fired power station owned by EnergyAustralia, a unit of Hong Kong's CLP Holdings.

An EnergyAustralia spokesperson said the company would work with stakeholders, including General Electric and the administrators, to enable construction to continue so it could "play its part in ensuring the lights stay on in summer 2023/24".

Another major project involving Clough is a 900 km power transmission line, EnergyConnect, owned by TransGrid, essential for hooking new solar and wind farms to the grid.

TransGrid said it would work with Clough's partner Elecnor to deliver the A$2.3-billion project and expects to meet its completion deadline of late 2024.

Rio Tinto had no immediate comment on the impact of Clough's collapse.