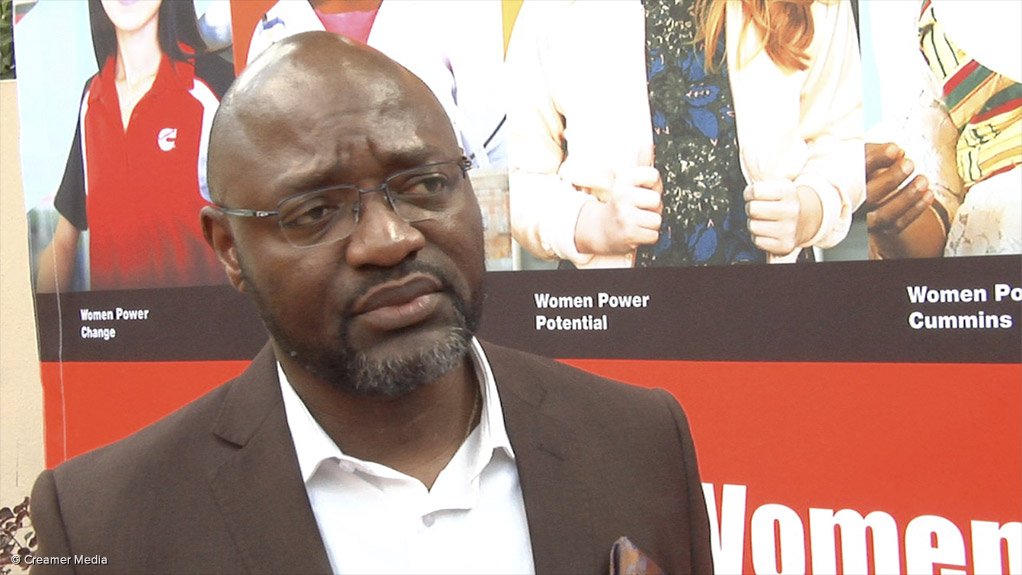 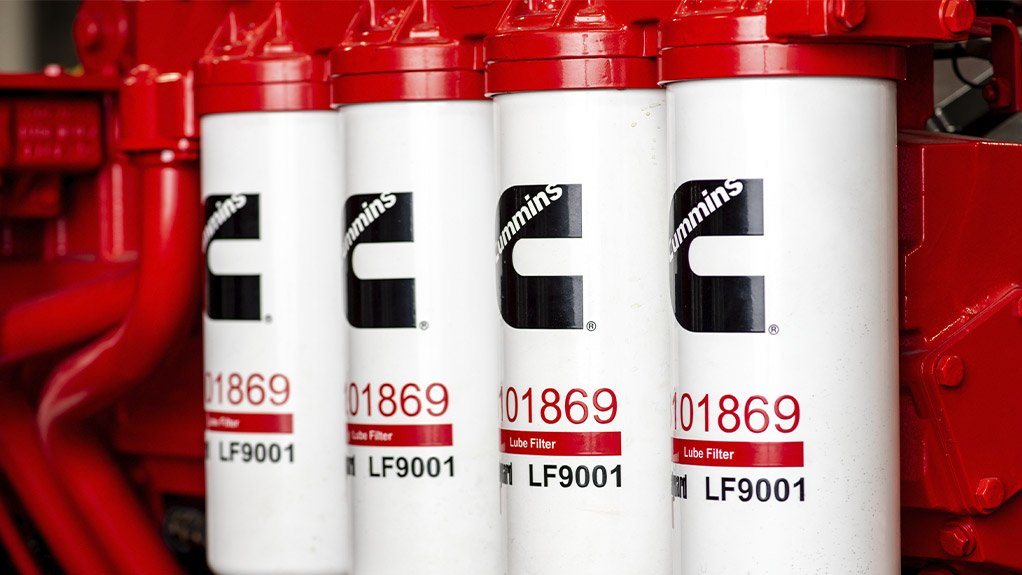 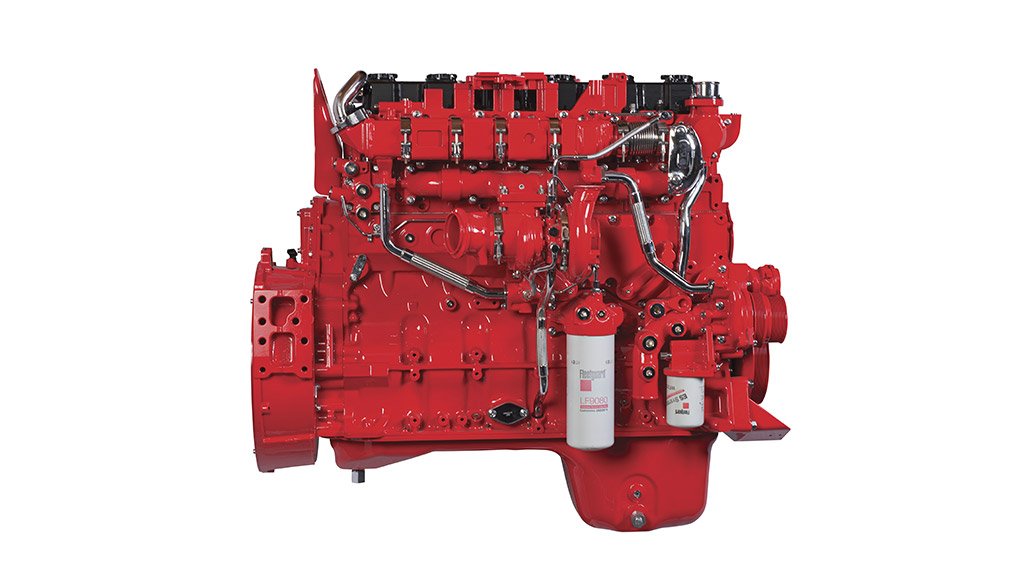 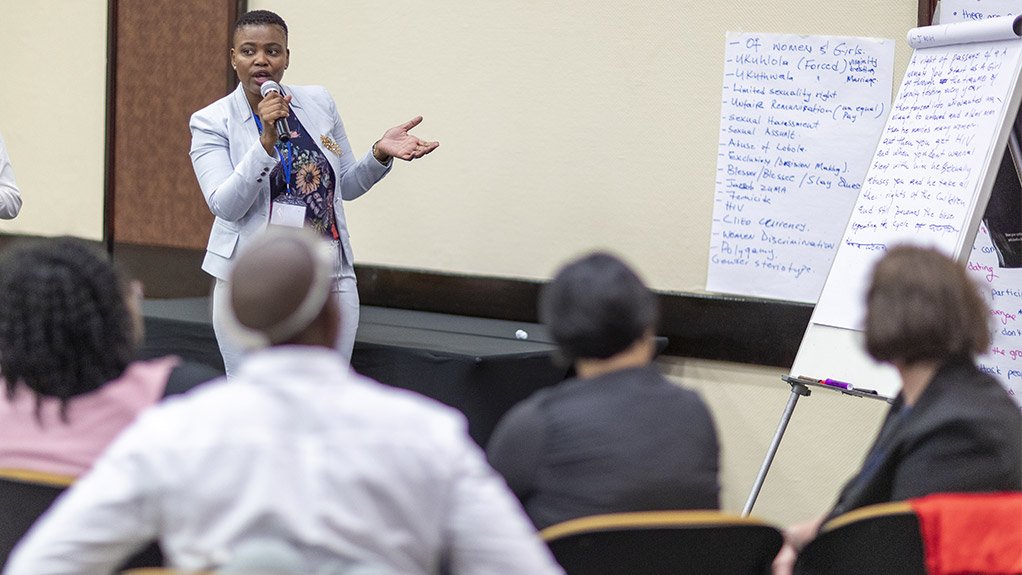 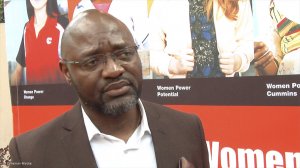 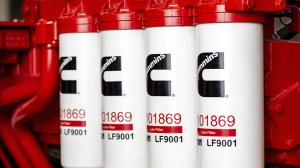 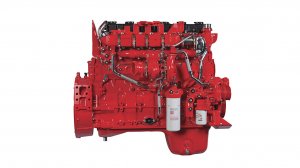 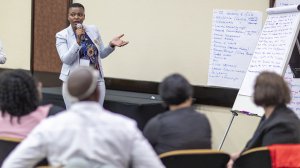 OPERATION CLEAN-UP A global fuel cleanliness study has revealed that more than 50% of the fuel used does not meet suggested industry cleanliness levels
WIDENING MINING HORIZONS Through its aftermarket channel, Cummins hopes to tap into more mining projects going forward
CUMMINS POWERS WOMEN Cummins initially established this initiative in partnership with Rise Up to magnify the voices of women and girls

Cummins Filtration has been part of global engines supplier Cummins – which services several industries, including mining – for about 50 years.

With branches, distributors and independent dealers across the continent, Cummins has also invested heavily in broadening its footprint in Africa and the Middle East. Through its aftermarket channel, it hopes to tap into more mining projects going forward.

Naude states that, without high-quality fuel filtration and regular servicing, fuel contamination can lead to costly repairs and engine downtime.

As such, the company’s Fleetguard FK36000 portable fuel cleanliness analysis kit is a “reliable solution” for testing fuel cleanliness in the field with immediate results. The testing can identify dirty fuel and, more importantly, the source of the contamination.

Most tests use only 1 ℓ of fuel, and require a five- to ten-minute waiting period. Moreover, no power sources or batteries are required to perform the test.

Naude comments that a global fuel cleanliness study has revealed that more than 50% of the fuel used does not meet suggested industry cleanliness levels.

“By testing the fuel source on site, clients, particularly those in the mining industry, can prevent dirty fuel from reaching valuable equipment or bulk storage tanks.”

NanoNet is an advanced filtration media that traps and retains contaminants, even under real-time vibration and flow surge. The technology leads to greater protection of fuel-injection equipment, resulting in extended service intervals of up to 2 000 hours, improved engine efficiency and fuel economy, as well as reduced downtime and maintenance costs.

Cummins initially established its “most ambitious” initiative – Cummins Powers Women – to magnify the voices of women and girls, in March 2018; which it said is a “monumental investment” that creates large-scale impact on the lives of girls and women globally.

Cummins Africa and Middle East MD Thierry Pimi highlighted the company’s role in supporting the acceleration of the advancement of women and girls through this initiative at a media briefing held in Pretoria, Gauteng, in February.

With South African crime statistics indicating that violent crimes and murder have risen alarmingly, Cummins pointed out that gender-based violence created significant obstacles for women and girls, limiting their education and economic opportunities, as well as their chances to live productive lives.

Cummins Africa and Middle East corporate responsibility leader Christian Ndomba told Mining Weekly at the briefing that the programme initially received about 200 applications – of which 40 were shortlisted – with only 20 applicants selected for the cohort.

These “visionary leaders” were selected from Gauteng and KwaZulu-Natal from “a very competitive pool of applicants” to join Rise Up’s powerful network of more than 600 leaders, advancing the rights and wellbeing of women and girls globally.

Ndomba also stated that the direct impact of the company’s support of Rise Up equates to 34 123 people having received training or support directly from funding.

Moreover, the new cohort of Rise Up leaders participated in a week-long intensive Advocacy and Leadership Accelerator workshop to strengthen their leadership, build their advocacy capacity and develop their own advocacy strategies.

Thereafter, the cohort will apply for competitive seed funding to launch their strategies in advancing education, equity, opportunity, and social justice for women and girls.

Since the launch of the initiative, 74 grants have been awarded globally, with Cummins committing $10-million over three years.

Rise Up founder and executive director Denise Dunning stated that the NGO is deeply honoured to partner with Cummins to advance gender equality globally.

“Rise Up is leveraging this partnership to invest in the vision of girls and women leaders to transform their own lives, families and countries,” she added.

Cummins Africa and Middle East diversity and inclusion leader Lamona Rajah commented that women empowerment is only the starting point for the company.

Cummins will aim to address challenges facing other marginalised groups, such as people living with disabilities, she underscored.