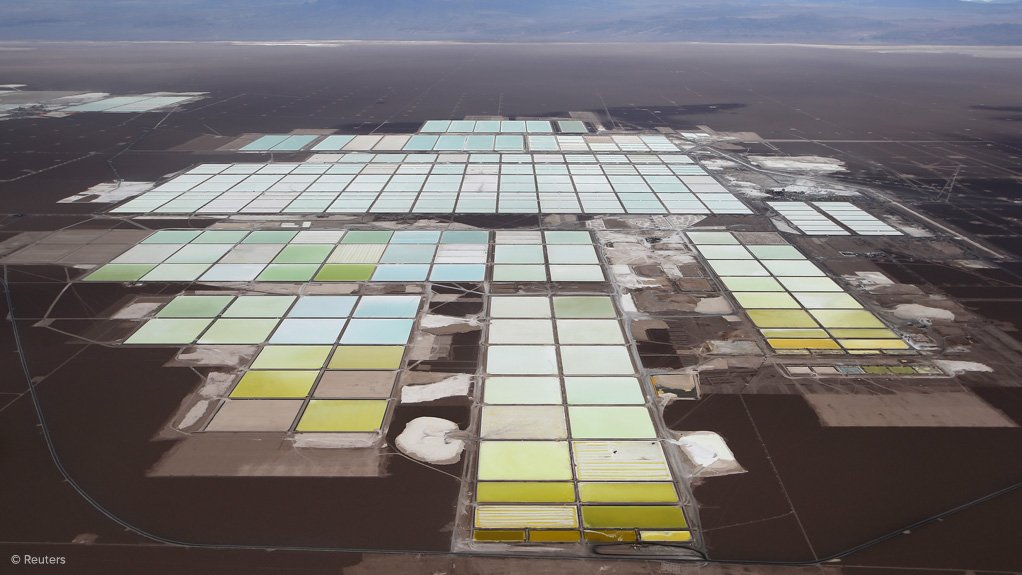 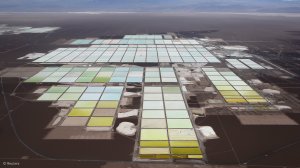 Chilean lawmakers went to court on Tuesday to stop the outgoing government from taking bids for lithium mining contracts, with SQM and Albemarle, the world's two largest producers of the ultra-light battery metal, in the running.

Lawmakers from the center-left opposition party PPD asked the Santiago Court of Appeals to stop the surprise bidding process, which will end in mid-January.

It has been criticized by people close to president-elect Gabriel Boric, who has said Chile should not repeat its "historic mistake" of privatising resources such as lithium, a vital ingredient of electric car batteries..

"What the government of President Sebastián Piñera is doing is putting the general interest of the nation at risk," said Raúl Soto, a deputy and one of the promoters of the appeal.

"It is putting business and private interests ahead once again over the interest of all Chileans to have security and, under state administration, with a natural resource as strategic and as important for the future of Chile as lithium," he added.

In October, Chile announced the auction process to award operating contracts to explore and produce 400 000 tonnes of lithium metal for batteries, in a bid to boost production and meet global demand.

Since then, Boric won an election on pledges to fund more social programs and reduce inequality.

The Chilean SQM and the giant Albemarle are two of the five companies contending for the contracts.

The deputies said the bidding also violates regulations on consulting indigenous communities near the site of any mining in the Atacama Desert, in the north of the country.

The government defended the bidding process, arguing it has been transparent and saying the companies will be partners of the state in any mining venture. It said the five quotas in the bidding correspond only to 4.4% of Chile's known reserves of the metal and do not prevent the creation of a national lithium company.

"Until 2016 Chile was the world's largest producer, with 37% of the market. But today we fell to 31% and we have been overtaken by Australia. If we do not manage to increase production, by 2030 we will have fallen to 17%", Juan Carlos Jobet, the Minister of Mining and Energy, wrote on Twitter.

The official said the government plans to talk with Boric's team, which will take office in March, to review the background of the process.