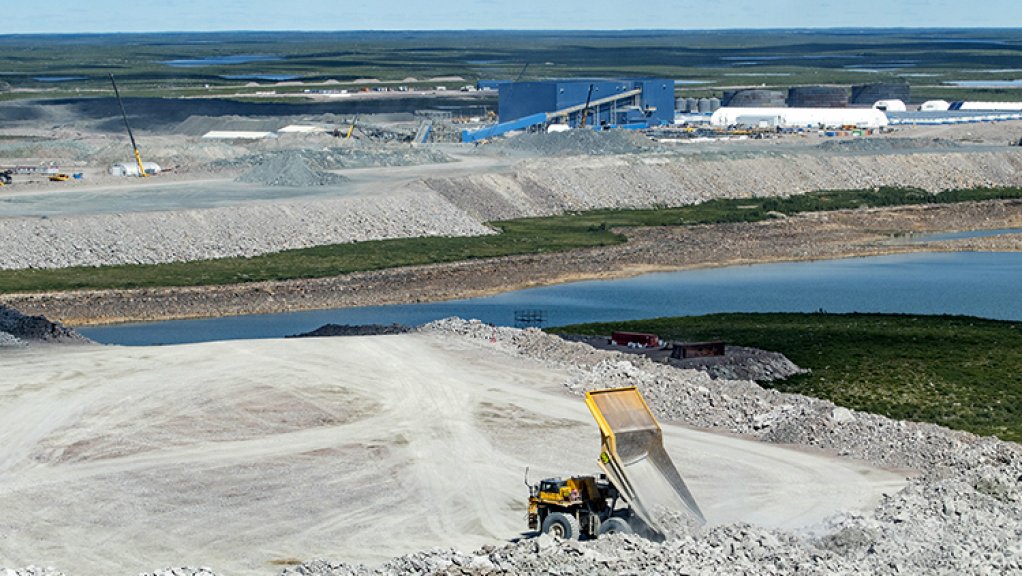 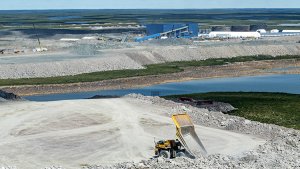 Canadian diamond miner Mountain Province Diamonds has provided a new guidance for 2020, as CEO Stuart Brown says that demand for rough diamonds is starting to show signs of interest.

The Toronto-headquartered company lowered the production forecast for Gahcho Kue, in Kennady Lake on the Canadian tundra on the edge of the Arctic Circle, by about 400 000 oz, while maintaining or slightly lowering its cost guidance for the full year.

“The new forecast is the result of a tremendous amount of effort to maintain production at the mine; this has been achieved safely and securely with all employees to be commended for their dedication and hard work,” Brown said on Thursday.

The miner explained that its operating policies and procedures to minimise the risk of infections had impacted on its 2020 mine plan. The changes included protecting the workforce by isolating vulnerable employees, implementing travel restrictions to and from the mine, revising health and safety protocols, including on-site self-isolation, social distancing, and ongoing testing of all employees.

The carats recovered forecast for 2020 has been reduced owing to lower recovered grades than modelled in small local sections of the Hearne and 5034 kimberlite orebodies, and necessary changes to the mining sequence as a result of Covid-19 related workforce reductions. This has resulted in partial deferral of higher-grade ore blocks into 2021.

Meanwhile, Brown said that Mountain Province believed the diamond market would continue to open up over the coming months and that the company looked forward to resuming normal sales later in the second half of the year.