Canada invests C$2.2bn in cleaning up highest-risk abandoned mine sites

Canada invests C$2.2bn in cleaning up highest-risk abandoned mine sites 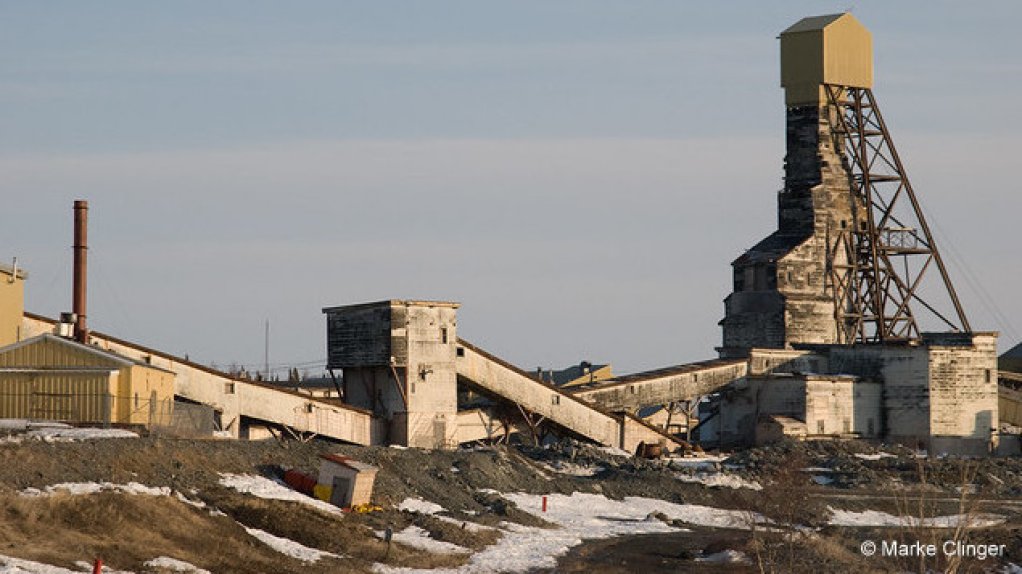 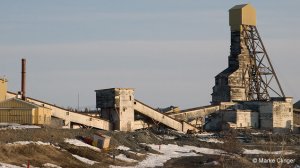 The Giant mine, in Yellowknife, was one the longest-operating mines in Canada.

Canada is moving forward with a long-term plan to clean up contaminated sites and has announced a C$2.2-billion investment over 15 years to address remediation of large abandoned mine projects in the Yukon and the Northwest Territories.

The Northern Abandoned Mine Reclamation Program will tackle the eight largest and highest-risk abandoned mines, while the remediation of other smaller mines or contaminated sites in the north will be funded through the Environment and Climate Change Canada’s federal contaminated sites action plan.

The sites targeted for cleaning up include the Faro, United Keno Hill, Mount Nansen, Ketza River and Clinton Creek mines in the Yukon, as well as the Giant, Cantung, and Great Bear Lake mines in the Northwest Territories. The Great Bear Lake project consists of multiple smaller sites in close proximity to each other.

The Faro mine – once the largest openpit lead/zinc mine in the world – is said to be one of the most complex abandoned mine remediation projects in Canada. The mine site is located across 25 km2 – an area the size of Victoria, British Columbia.

The Giant mine, in Yellowknife, was one of the longest-operating gold mines in Canada and the government assumed responsibility for the site when the owners went bankrupt. The project site has 237 000 t of arsenic trioxide stored in mined-out voids.

North American Tungsten is the owner of the Cantung mine, 390 km from Whitehorse, and although legally responsible for the site, the company has been under creditor protection for the last four years.

The Great Bear Lake remediation project consists of multiple smaller-scale mining and exploration properties, which are now abandoned and the responsibility of the government of Canada. The sites include the Silver Bear mines, including the Terra, Northrim, Norex and Graham Vein, and Smallwood sites, Contact Lake mine, El Bonanza/Bonanza mine, and Sawmill Bay. Owing to their proximity to one another, the clean-up of these sites will be bundled under one project, reducing the impact to the environment and overall costs.

"Indigenous and northern communities must be able to meaningfully participate in and benefit from the government of Canada's investment in cleaning up northern contaminated sites,” said Bennett in a statement.