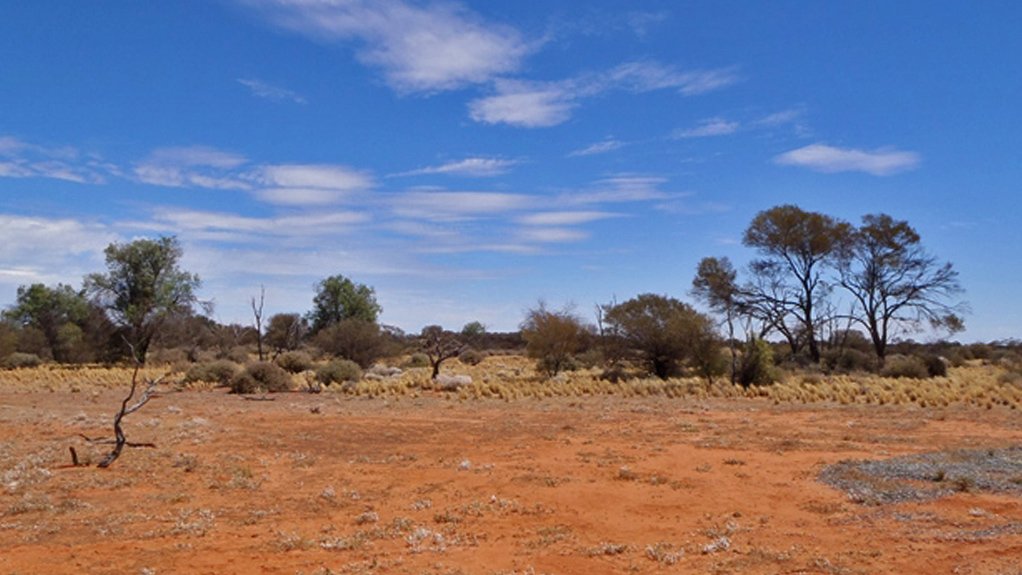 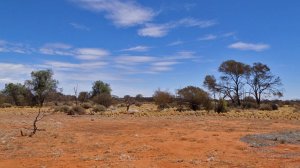 Yeelirrie is one of Australia's largest undeveloped uranium deposits.

Cameco is proposing to mine up to 7 500 t/y of uranium oxide concentrate from the Yeelirrie deposit, which is located about 420 km north of Kalgoorlie-Boulder and 70 km south west of Wiluna.

The EPA on Thursday said the company did not meet the Subterranean Fauna factor in its environmental objectives, as the proposal would threaten the viability of some species of animals that live below ground, in particular stygofauna.

“The stygofauna habitat at Yeelirrie is particularly rich, with 73 species recorded – more than anywhere else in the northern goldfields,” EPA chairperson Dr Tom Hatton said.

“This was an extremely complex assessment which included an extensive public consultation period, a site visit, numerous discussions with the proponent and the careful and rigorous examination of nine key environmental factors,” he added.

Hatton stated that, despite Cameco’s well considered management strategies, the EPA concluded, based on current scientific understanding, that there was too great a chance of a loss of species that were restricted to the impact area.

Cameco said it respected the findings of the EPA.

“Sampling and impact management for subterranean fauna at Yeelirrie is very complex and this is reflected in the EPA’s findings.

“We believe that, with further sampling and research, subterranean fauna can be appropriately managed at Yeelirrie and we will work with government agencies and stakeholders to find a way forward,” said Cameco Australia MD Brian Reilly.

Meanwhile, EPA had also concluded that radiation exposure from the mine site to workers and the public would be within acceptable limits for human health.

The EPA’s report to the Minister for Environment is now open for a two-week public appeal period, closing August 17.

Following discussions with other decision-making authorities, the Minister for Environment will make the decision on whether the proposal should proceed.