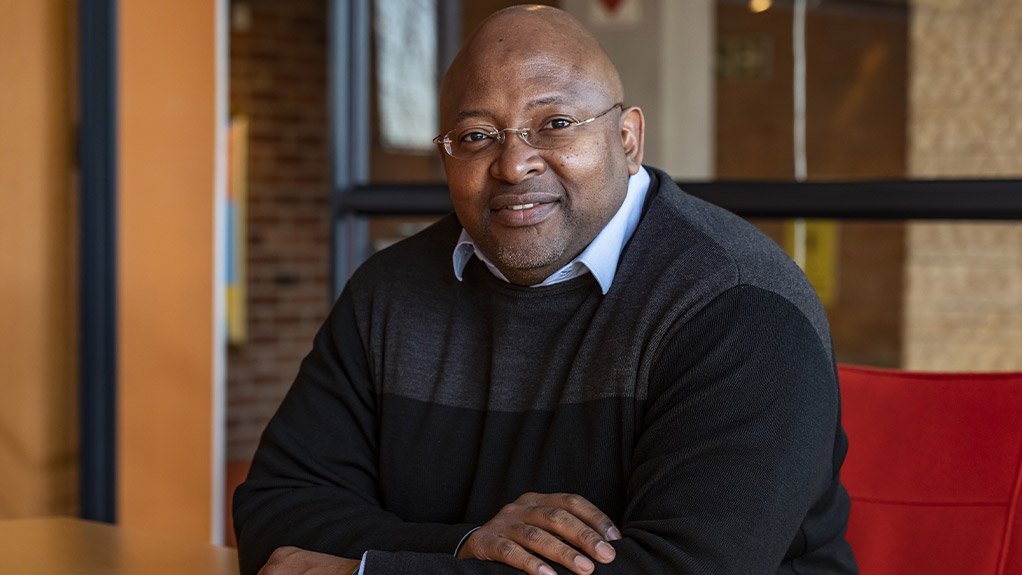 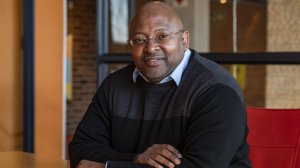 A mining cadastral system is the most critical part of the puzzle to ensure the re-emergence of exploration in South Africa, says Minerals Council South Africa public affairs and transformation senior executive Tebello Chabana.

The country currently attracts less than 1% of global exploration spend.

A working cadastral system will act as a management tool that will provide transparency within the industry, while it will also allow access to South Africa’s resources, notes Chabana.

“It must be a simple, tried and tested system. We don’t need a bespoke system. People have been there, done that. They know what works. It is a matter of taking something that works, adopting it to our circumstances and using it. That is really the core.”

Unfortunately, notes Chabana, there is currently no time frame for when South Africa’s cadastral system will be up and running.

He blamed the ongoing lack of implementation of a mineral rights cadastre on the sluggishness of the legal system.

South Africa’s mineral rights are currently managed through the South African Mineral Resources Administration System (Samrad), which has been called dysfunctional and has been blamed for discouraging investment in South Africa’s mining industry and encouraging corruption owing to its opacity.

A cadastral system would reduce human inputs by incorporating automated processes, thereby significantly enhancing the reliability and transparency of the mineral regulatory system in South Africa.

By creating a system that applies to the entire mining life cycle, mining cadastres provide a tool by which governments may regulate the industry effectively, as well as monitor and regulate it through checks, balances and automated record keeping.

A cadastral system would log all properties in the country, specifying who is permitted where, for which commodity, where a right’s borders are and the expiry date of those rights. A minerals cadastre would list available mining or prospecting rights, properties currently under a mining or prospecting right and the expiry of currently held rights and ownership thereof.

However, what pundits have said would make minerals cadastres particularly useful for the mining industry, particularly the junior mining and prospecting sector, is that they would also contain all historical prospecting data generated by previous exploration parties.