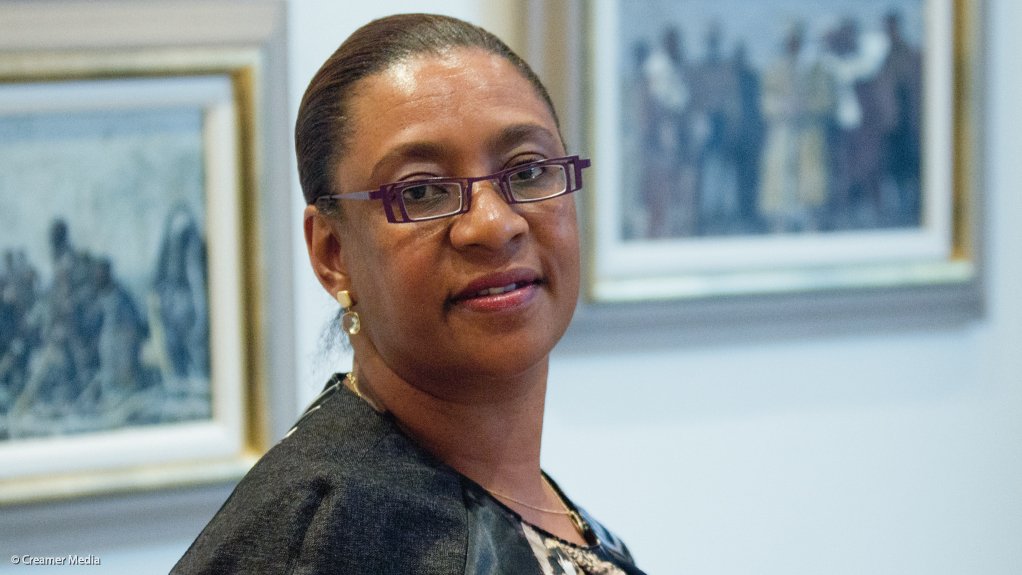 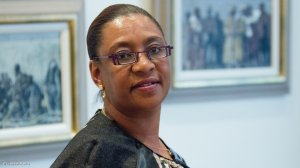 JOHANNESBURG (miningweekly.com) – The black-owned and black-managed ferrochrome company Merafe said on Wednesday that its chrome venture with Glencore had lifted production by 15% in the three months to March 31.

The company, headed by CEO Zanele Matlala, saw its share price rise by 1.32% to 77c a share in early morning trades.

This increase of Merafe’s attributable ferrochrome production from the Glencore-Merafe Chrome Venture was mainly due to additional production from the Project Lion II furnaces, which are producing at above 80% of operating capacity and where the ramp-up continues to be on track.

The venture’s total operating capacity utilisation for the first quarter of 2015 was 94% with attributable production at 99 000 t compared with 86 000 t in the first three months of 2014.

The Glencore-Merafe Chrome Venture owns and operates several chromite mines and 22 ferrochrome furnaces with a combined installed capacity of 2.34-million tons of ferrochrome a year.

After ten years of ongoing investment in a suite of projects, the Glencore-linked Merafe is in harvest mode.

The projects have included the low-energy Lion smelter complex, the Bokamoso and Tswelopele pelletising and sintering plants, upper group two plants and the Wonderkop acquisition.

The company – in which the Bafokeng community and the State-owned Industrial Development Corporation are the main shareholders – last year put its diverisfication plans on hold for another three to five years.

Merafe’s revenue and operating income are generated primarily from the venture, which is one of the global market leaders in ferrochrome production.

The association with mining giant Glencore gives Merafe the benefit of access to knife-edge shipping rates.