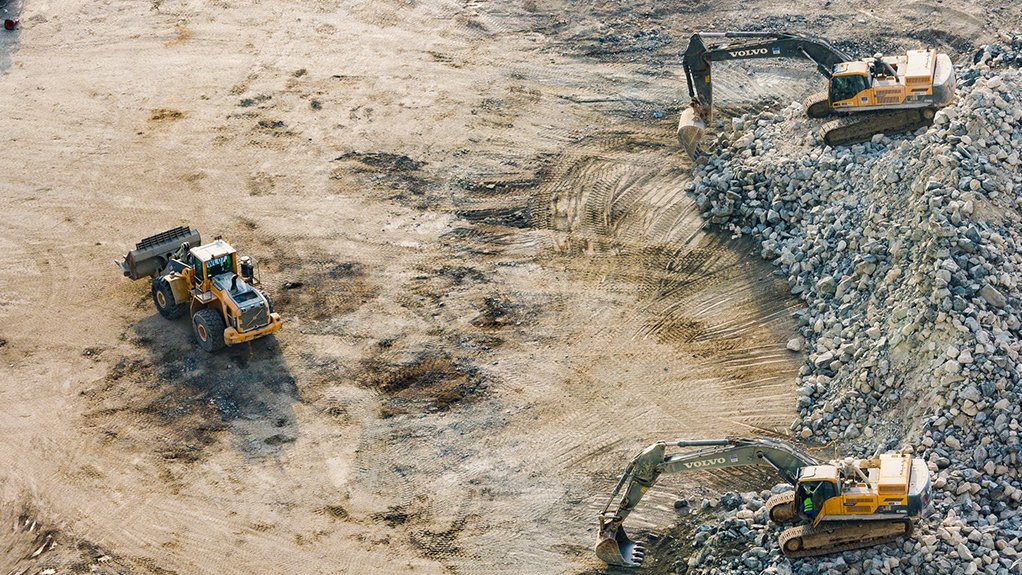 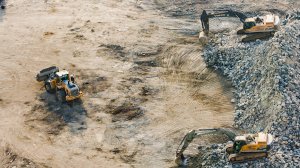 Mine tailings are diverse and the most common though is hydrocarbon-contaminated soils and stones, which are prevalent and consistent across the various mineral sub-sectors of the mining sector.

“Bioremediation accomplishes the same goal by using living organisms that are genetically engineered to carry out specific tasks at the molecular level. Microbial bioremediation, phytoremediation and mycoremediation can, over time, convert mine tailings into inert material suitable for safe disposal,” says Averda SA spokesperson Jason Keen.

“Alternatively, the converted inert earth can be harmlessly left where it lies. In many cases, the process has remediated masses of solid waste,” he says.

One success story is the Hillside Smelter in Richards Bay, which has successfully converted 100 000 t of fluoride-contaminated soil with organisms that break fluoride contamination down into its constituent elements, thus obviating any need for disposal, which would have cost about R50-million, the company says.

Averda plans to use these organisms at a site owned by Sibanye-Stillwater for on-site remediation of 5 000 t a month of calcium sulphite-contaminated hazardous waste streams, saving the mine R5-million a month in transport costs.

Research is also under way to develop remediation technologies that will micro-encapsulate asbestos, a major hazardous waste concern because of its toxicity and friability, or the tendency to break apart into tiny fibres, Averda SA says.

“These technologies offer mining and other industries immediate zero waste-to-landfill solutions for a historical legacy issue that would otherwise cost millions to solve. Implementing modular in-situ bioremediation solutions offers these mines an opportunity to save money and help the planet,” adds Keen

“Bioremediation does not require transport and is a sustainable approach that reduces carbon emissions, reduces the use of chemicals and saves on overall costs. In many cases, liquid and soil-based waste streams can be converted into a useful commodity, which is a key circular economy objective, such as water for industry or backfill,” he says.