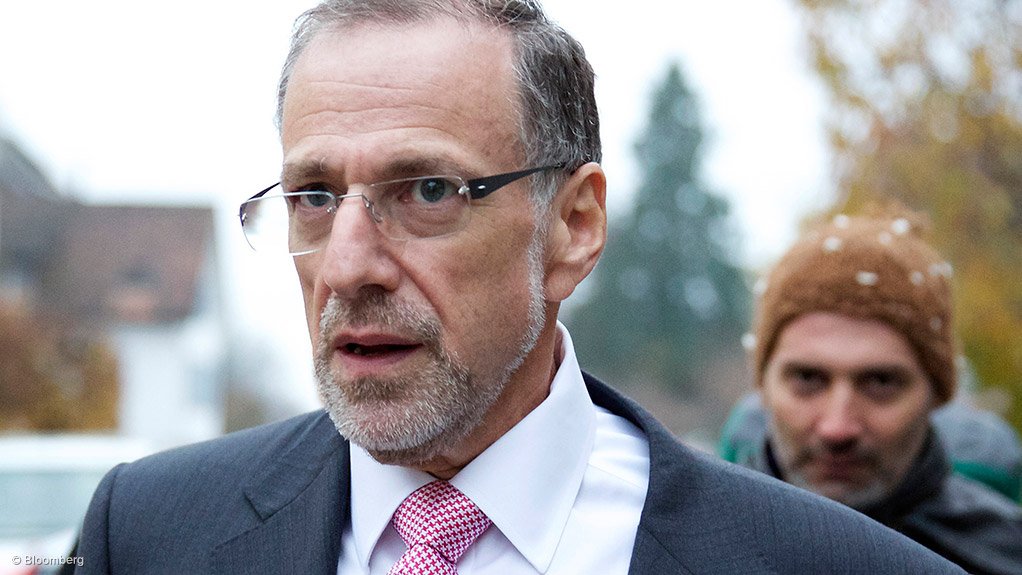 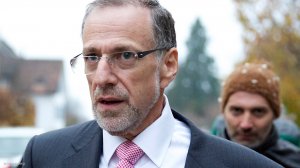 Mining heavyweight Mick Davis, whose Vision Blue has raised $60-million to invest in battery metal assets, believes the world is on the cusp of an unprecedented surge in demand for certain commodities and that an immediate supply-side response is required from the industry.

“The impact of rapidly growing demand for battery minerals is likely to lead to a surge in demand for specific commodities that will dwarf anything the mining industry has ever seen before, including the commodity impact of China’s industrialisation in the last 20 years.

“In combination with this surge in demand, a failure to develop new sources of supply highlights the need to ensure that critical mining assets are immediately financed and brought to production,” says the former Xstrata CEO.

A shortage of capital investment and industry dynamics mean that battery mineral projects often do not meet the return criteria of major mining companies. Yet, electric vehicle adoption and energy storage systems will create a surge in demand for a number of commodities.

Davis believes that the outlook for graphite is the strongest for all battery minerals, as there is no credible substitution risk and the potential for a six-fold increase in global yearly demand.

Vision Blue this week pumped $29.5-million into the Molo graphite project, owned by Toronto-listed NextSource. With the financial backing, the project, in Madagascar, will be brought to production in less than a year.

“NextSource’s Molo project has the potential to become one of the lowest cost producers of high-quality graphite in the world and a tier one multi-generational asset," says Davis.

The investment in NextSource follows Vision Blue’s first fundraising of $60-million and more transaction announcements are said to be “imminent”.

Vision Blue has also received significant expressions of interest to invest in future fundraisings and will return to the market later in 2021.

“We have been pleased by the level of investor interest in Vision Blue’s unique approach to creating value from the next phase of the mining industry’s evolution,” Davis says.