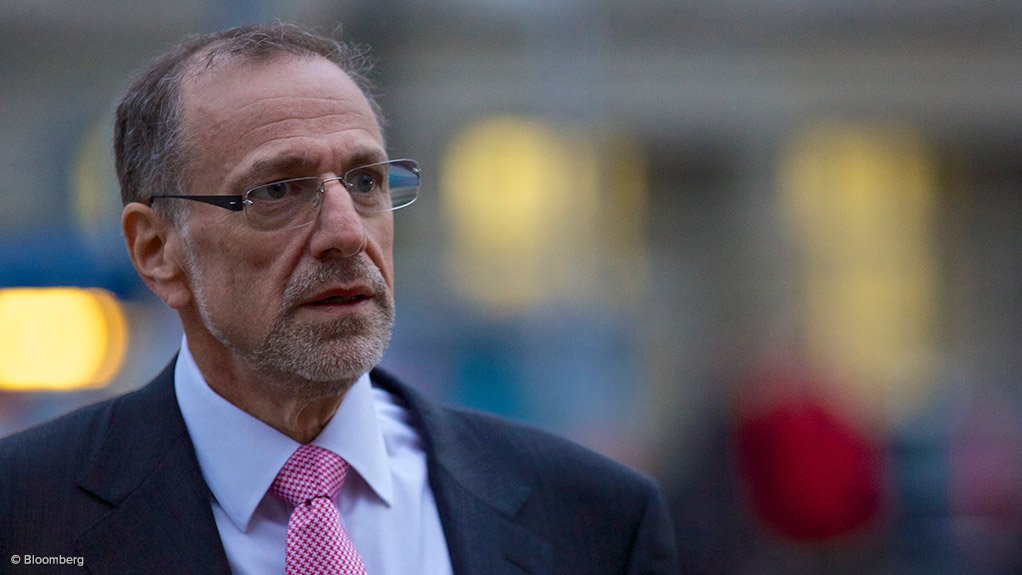 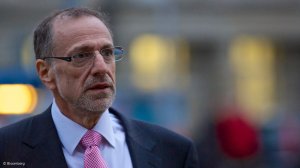 An investment firm led by former Xstrata CEO Sir Mick Davis has thrown its weight behind the Molo graphite development in Madagascar.

Vision Blue, the firm that Davis founded in December 2020 to invest in battery and technology minerals, has selected Molo as its flagship graphite asset, agreeing to a $29.5-million financing package to fund construction of the mine.

Graphite is a key component of batteries used in electric vehicles (EVs) and Davis believes investment in supply is not keeping pace with demand growth.

“This investment in NextSource underlines our belief that the massive secular change in demand for critical battery material resources is not being met by an appropriate supply side response, largely as a result of capital constraints,” the mining heavyweight said in a statement.

The mine will enter production in mid-2022, NextSource has confirmed.

The financing will be completed in two tranches, the first of which comprises an initial private placement of $6.1-million. The initial placement, which will close before the end of the month, will facilitate the immediate start of construction through the ordering of longer lead items for the processing plant and to fast-track the completion of technical studies.

The studies will be commissioned to confirm the capital and operating costs for the next phase of mine expansion, and to construct a standalone, value-added graphite plant to produce spherical and purified graphite for lithium-ion batteries in EVs.

On completion of the second private placement, which will raise an additional $12.4-million, Vision Blue will own about 37% of NextSource, or about 49.4% on a partially diluted basis. The financing package also includes a royalty component.

Davis will become chairperson of NextSource upon the closing of the first tranche at the end of February.

His Vision Blue has raised an initial $60-million to build a portfolio of strategically significant investments in battery mineral assets. It has identified a number of attractive opportunities and is targeting investments across battery minerals in assets that are either near production or late-stage exploration and where it is able to work with existing management teams and shareholders to create value.

In particular, Vision Blue will prioritise assets with phased development growth potential that can become increasingly significant in the market through incremental expansion and that utilise well understood processing technologies with low-risk logistics solutions.

Its thesis is that the growing adoption of electric vehicles and energy storage systems will create a surge in battery mineral demand that is unprecedented for a number of commodities. The impact of demand driven by government regulation and a global consensus to urgently reduce emissions is likely to lead to an unprecedented surge in prices and revenues to those mining companies with the right assets.

At the same time, the mining industry is not prepared to meet this demand due to a shortage of capital investment and industry dynamics which mean battery mineral projects do not meet the return criteria of major mining companies. Vision Blue is positioned to provide an alternative source of capital to rapidly advance projects utilising the experienced technical and financial team it has available and leveraging its credentials and industry relationships.