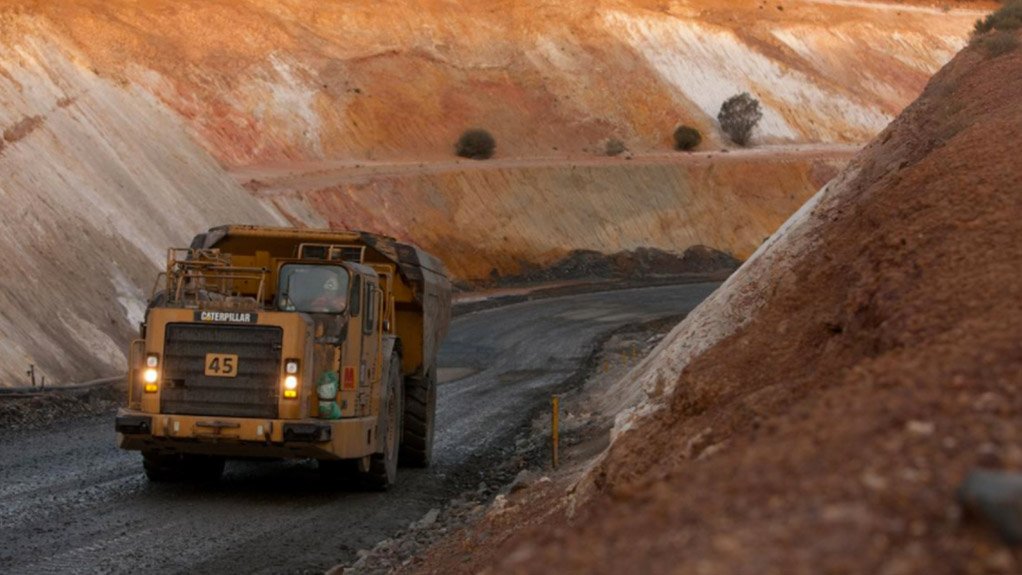 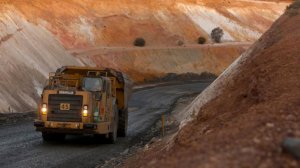 JOHANNESBURG (miningweekly.com) - Australian mining's water use, as a share of national consumption, has fallen from 3.9% to 3.7% between 2014/15 and 2015/16, a submission to the Senate Inquiry into water use by the extractives industry has shown.

The submission also highlights that - almost five years after its "hasty" introduction - the case for a sector-specific 'water trigger' in the Environment Protection and Biodiversity Conservation Act remains weak.

"Water use by Australia's minerals industry is comprehensively regulated, represents a comparatively small share of national water consumption and generates high economic value," the group states, adding that the minerals industry is supporting prosperity through efficient and responsible use of the country's water resources.

In addition to confirming that the 'water trigger' duplicated other laws, a 2017 independent review could not establish whether the legislation, which applies only to large coal mine and coal seam gas development, has improved environmental outcomes or enhanced community confidence.

The miners points out that the Senate Select Committee on Red Tape has recently concluded it should be repealed.

The Senate inquiry is one of a number of Parliamentary and independent inquiries to examine the issue of water use by the minerals industry in recent years.