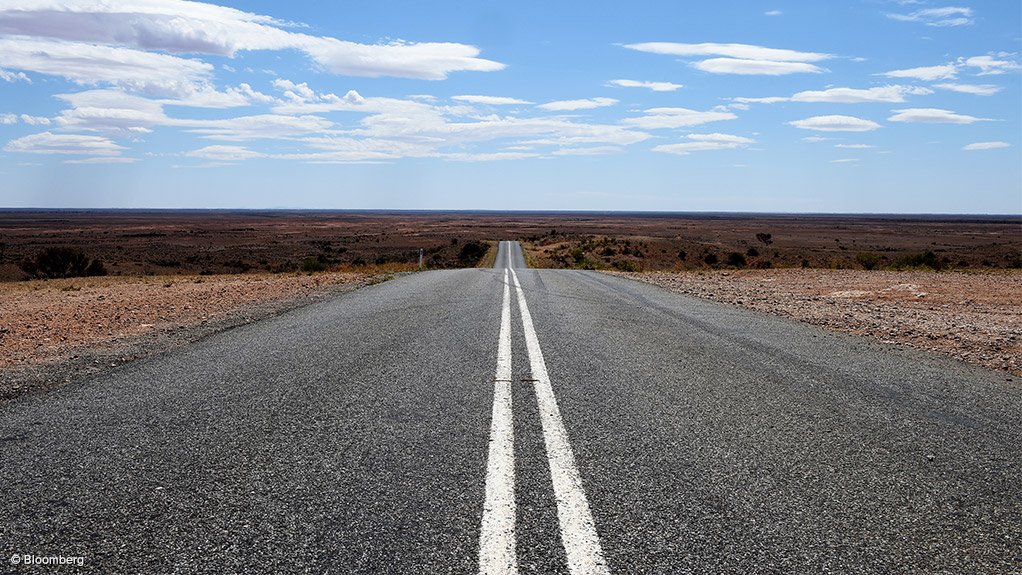 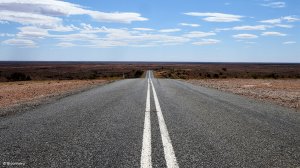 Photo by Bloomberg
SCORCHING Cool Breeze evaporative coolers are suitable for South Africa’s hot and dry conditions as they have been built for the Australian outback, which is also hot and dry

Owing to the hot and dry conditions in South Africa, evaporative cooling company Air-Dale Engineering notes that the Cool Breeze evaporative coolers are well-suited for local use, as these conditions are prevalent in most parts of the country.

The company has been importing the coolers from air-conditioning and heating company Air Group Australia since 1992 and they “have been doing well” locally because they are built for the Australian outback, which is also hot and dry, says Air-Dale Engineering GM Stuart Karovsky.

He adds that Cool Breeze evaporative coolers are manufactured in Perth to strict quality standards, such as CE marking, and are also Restriction of Hazardous Substances- (RoHS-) compliant.

CE marking is a mandatory conformity marking that has been used since 1985 for certain products sold in the European Economic Area (EEA). It is also found on products sold outside the EEA that are manufactured in, or designed to be sold in, the EEA.

RoHS, which originated in the European Union, restricts the use of specific hazardous materials found in electrical and electronic products.

“The technology in the coolers is updated from time to time without compromising the excellent build quality,[as well as] the basic long-lasting and tough evaporative cooler design,” reassures Karovsky.

Cooling Pads All Cool Breeze units are fitted standard with the latest technology evaporative cooling pads. The cooling pads are constructed from fluted cellulose paper sheets that have been glued and impregnated with a formulation that allows the pads to have a high structural integrity, as well as high evaporation efficiency performance when exposed to water.

The design allows for a low pressure drop across the pad while achieving a high cooling efficiency. The pads are designed to be self-cleaning and retain their rigid structure when exposed to water. They are also able to achieve good wetting abilities to allow for optimal cooling effect in an economic and environmental-friendly way.

With a good cooling pad, the wet surface area of the pad to airflow ratio should be as large as possible. The cooling pad should not act as a filter, as this will cause a drop in evaporative efficiency and supply airflow.

Pads should be able to cope with high water flow rates for the water to trap dust and other solids. A low resistance to airflow means low power consumption, in addition, water flow down the pad should be uniform.

Water should adhere to the pads and not drop off and be carried into the machine, and cooling pads should remain rigid, and not sag or lose shape.

The pads should be treated against ultraviolet degradation and should not rot as this can lead to bacterial growth and odours.

Evaporative Cooling Karovsky points out that evaporative cooling is a cost-effective way of cooling that uses only water and air, therefore making it totally natural and environment friendly because there are no gas emissions, compared with conventional air conditioning.

“ The running costs are low and the air is naturally cooled; the cooler also allows for open living environments, such as the home, where windows and doors can be open at all times.”

He adds that Air-Dale Engineering has become expert in evaporative cooling, owing to its focusing on these coolers since the company started operating in 1964.

The company started using the Air-Dale-patented Venturi spray evaporative coolers and these were distributed and installed in Southern Africa until the early 1990s.

Since Air-Dale started importing and distributing the Cool Breeze evaporative coolers, it has been the sole importer and distributor in Southern Africa, says Karovsky.

“In addition, we also carry a full range of accessories that are sold with the coolers, including ducts, fixings, flashings, flexible ducting, ceiling diffusers and plenums,” says Karovsky.

Air-Dale Engineering was founded in 1964 and, until 1992, the company undertook contract work which included cooling systems installations for businesses, such as retailers and furniture companies OK Bazaars, Checkers, Dion, Furniture City and Woolworths.

In addition, the company makes an effort to also carry a comprehensive range of the most up to date evaporative coolers in the market, with a free design service also available, which the company hopes can trim hours off the time clients spend in preparing quotes.

Over the last few years, Air Group Australia has been regularly improving the design of the Cool Breeze evaporative coolers. Air-Dale Engineering says innovative products have enhanced the performance and life span of this cooling system, with the result that evaporative cooling is steadily becoming established in the market.

“Due to the high and maintained efficiency of our coolers, comfort conditions are easily maintained throughout the summer months in most areas of South Africa. Systems are becoming more modular and this results in quick and easy installations,” says the company.

Cool Breeze systems are long-lasting, and are supplied with a casing warranty of ten years and, in addition, the internal components carry a two-year warranty, the company says.

It adds that running and maintenance costs are low, which makes the cooling units suitable for different applications, including in spaces, such as cooling factories, warehouses, offices, commercial premises, churches and houses.

The company says Cool Breeze evaporative coolers can provide indoor temperatures that would cost up to six times as much if conventional refrigerative cooling units were used.