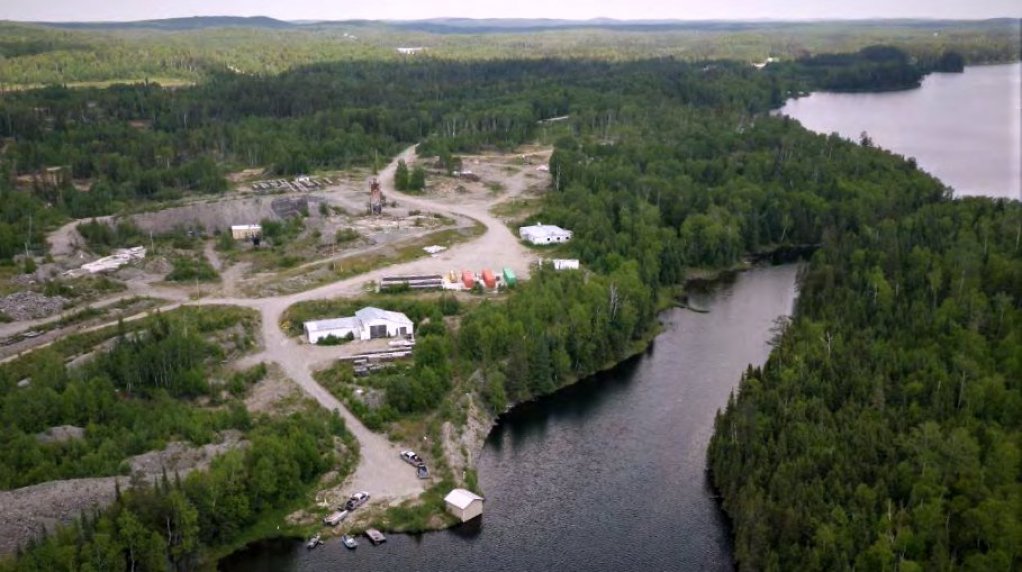 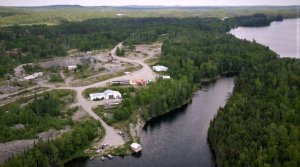 The construction of the 123 000 oz/y Magino openpit gold mine, near Wawa, Ontario, has been approved, Toronto-listed Argonaut Gold announced on Wednesday.

A two-year construction period will get under way in January 2021, with first gold expected in early 2023.

The 2017 feasibility study project estimated the capital expenditure (capex) requirement for Magino at $321-million, but this was recently updated to between $360-million and $380-million.

Argonaut announced that it had received a fixed-bid pricing proposal for a significant portion of the initial capex for the Magino project with secured debt financing of up to $175-million by way of a $50-million bought-deal offering of senior unsecured convertible debentures and the extension and expansion of its existing revolving credit facility for up to $125-million.

The total financing plan for Magino allows for $400-million, which the company said should fully satisfy financing requirements for the mine.

The 2017 feasibility study pegs average production at 116 000 oz/y over a 17-year mine life, including three years of ore processed from low-grade stockpiles. On average, the mine will produce 150 000 oz/y over the first five years and 123 000 oz/y during the 14 years of active mining. All-in cash sustaining costs have been estimated at $711/oz.

Magino is a brownfield site that contains an historical underground gold mine, landfill and tailings management facility.

During construction about 500 to 600 jobs will be created and about 350 employees will be engaged as part of ongoing operations.