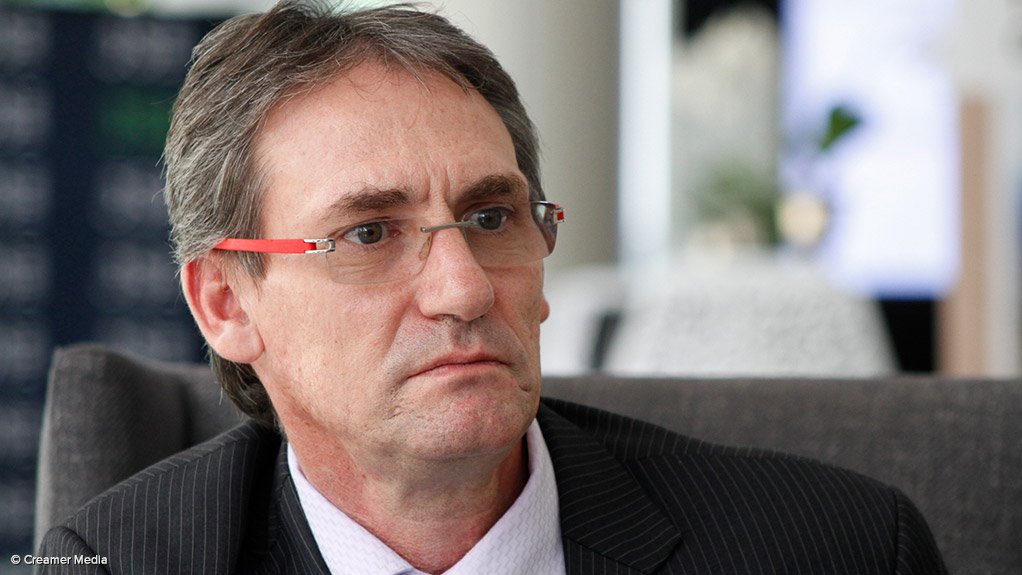 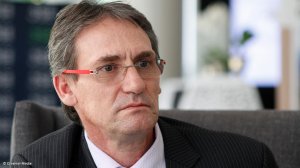 JOHANNESBURG (miningweekly.com) – Anglo American Platinum (Amplats) will sell its 85% interest in the noncore Union mine, near Rustenburg, to a subsidiary of Siyanda Resources.

The subsidiary will buy Amplats’ stake in the mine for an upfront cash consideration of R400-million, which Amplats will use to further reduce its debt.

During the past year, Amplats succeeded in whittling its debt down by R5.5-billion to R7.3-billion.

The deal will also see the subsidiary pay a deferred consideration based on 35% of cumulative distributable free cash flow paid yearly as an earn-out, for a period of ten years from the completion date of the transaction.

Speaking at a presentation of the company’s results, in Johannesburg, on Wednesday, CEO Chris Griffith said the company had made significant effort to return the mine, which achieved a 7% year-on-year increase in production to 151 000 oz for the year ended December 31, to profitability.

This included closing unprofitable production areas, by consolidating two mines into one and closing declines, as well as undertaking a restructuring to reduce the labour force by about 1 000 employees.

“This created a sustainable operation, with an improved cost position and cash generation,” said Griffith.

The mine also delivered R302-million in operating free cash flow during the period.

Meanwhile, Amplats will also sell its 50.1% interest in the Masa Chrome Company to the Siyanda subsidiary. It will, however, retain its Mortimer smelter operation.

Siyanda will sell concentrate produced by the Union Mine to Amplats for a period of seven years from the completion date of the transaction on pre-agreed commercial terms; thereafter, Amplats will toll treat concentrate for the remaining life of the Union Mine.

The transaction is subject to conditions precedent including approval from the Competition Commission and Section 11 approval from the Department of Mineral Resource, and is expected to be concluded this year.

The company marked the sale as “another strategic success” in its repositioning strategy.

FINANCIAL RESULTS
Owing to the successful repositioning of its platinum portfolio, Amplats swung from a loss of R126-million in 2015, to headline earnings of R1.87-billion for the year ended December 31, 2016.

Amplats has completed the divestment of its the Rustenburg operations, with R1.5-billion upfront proceeds received; signed an agreement for the sale of mineral resources to Northam; and sold its Pandora stake to Lonmin.
The company further attributed the improvement in headline earnings to operational improvements at all mines, with record production achieved at Mogalakwena.

Meanwhile, the miner reduced overhead costs by R700-million and generated R3.5-billion in free cash flow from its operations in the year under review.

The company said in a statement that cash discipline would remain a priority, with the focus on value enhancing, quick payback projects such as the successful commissioning of Amandelbult chrome plant.

Amplats added that the uptick in its financial performance further reflected favourable foreign exchange movements, operating and overhead cost reductions, lower restructuring costs and the impact of impairments in the comparative period.

Net sales revenue rose 4% to R62-billion from R59.8-billion in 2015, owing primarily to the weakening of the rand/dollar exchange rate. This was partly offset by reduced sales volumes and the decline in metal prices, particularly platinum and palladium.