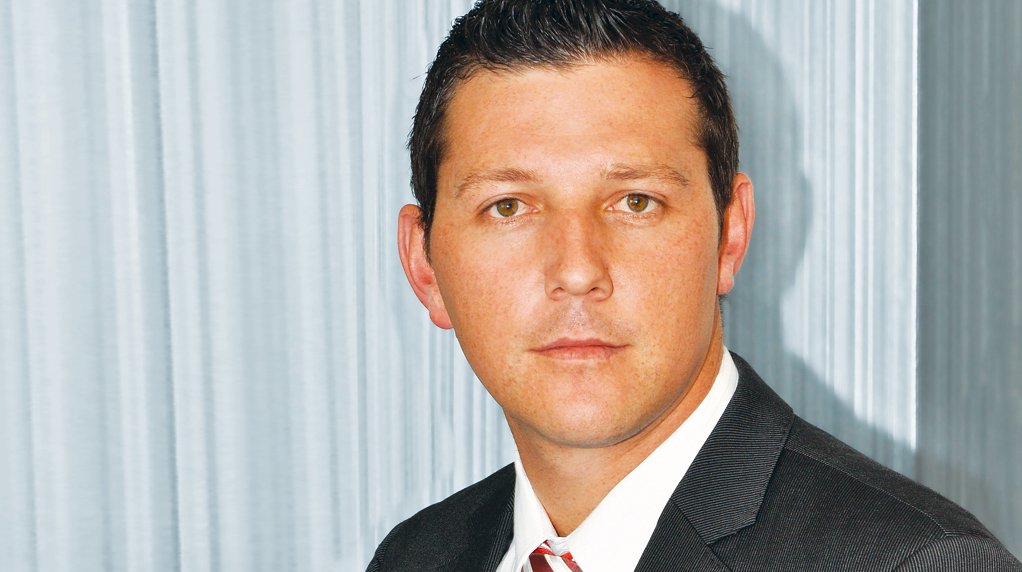 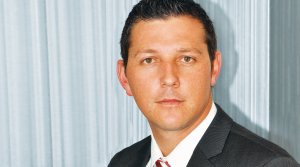 Number of People under Your Leadership: Six

Management Style: Entrepreneurial, motivational, leading by example and being appreciative of the role of every person on my team

Personal Best Achievement: The birth of my son on July 3, 2012

Professional Best Achievement: Receiving the EMEA Order of Merit, 2011 to 2013

Person Who Has Had the Biggest Influence on Your Life: My family and friends

Person Who Has Had the Biggest Influence on Your Career: Jonathan Duncan, director of the information technology business for Central, North and East Africa at Schneider Electric

Businessperson Who Has Impressed You Most: Helmut Pusch, manager of the technical advisory department at DEHN + SÖHNE

Philosophy of Life: If your dream does not scare you, it is not big enough

Biggest Ever Opportunity: Designing, constructing and commissioning of the JSE’s Tier 3 data centre

Biggest Ever Disappointment: The Klusener/Donald mix-up in the cricket World Cup semifinals in 1999

Hope for the Future: That DEHN Protection South Africa succeeds beyond expectations

Miscellaneous Dislikes: People who think they are better than others

Married: To Manuela Mossburger since June 16, 2011