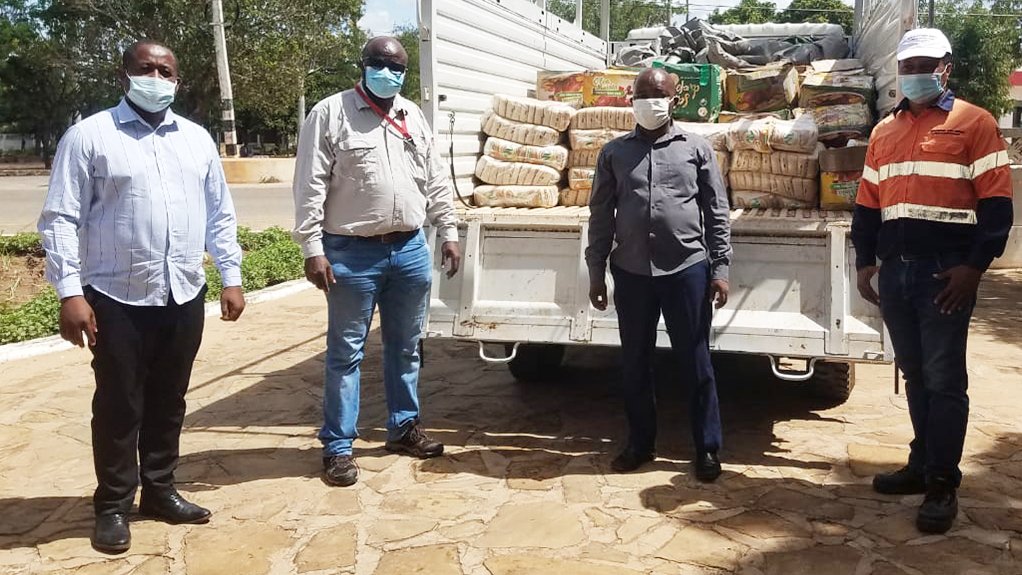 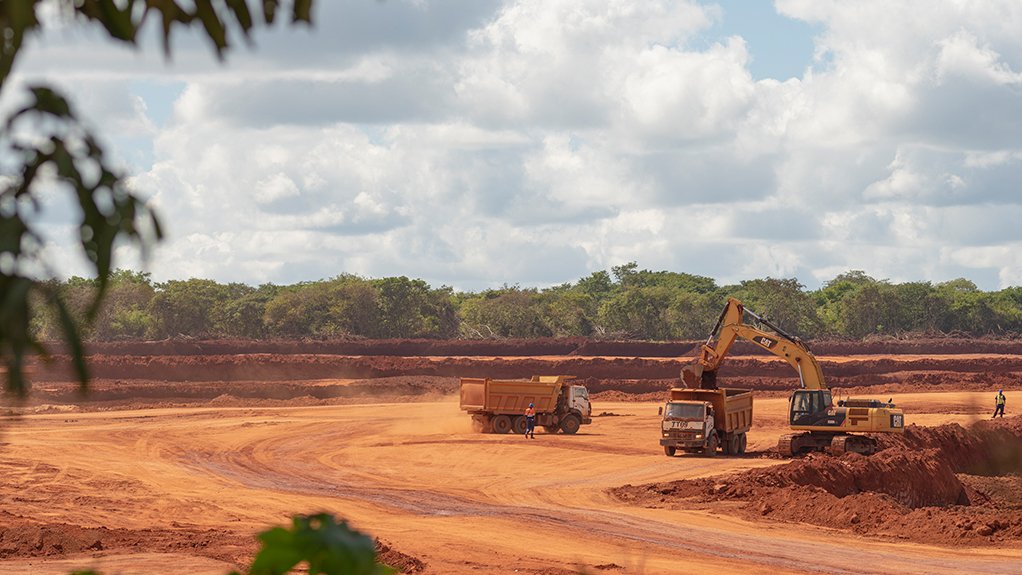 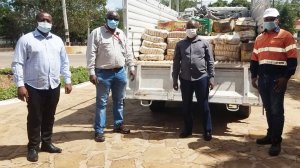 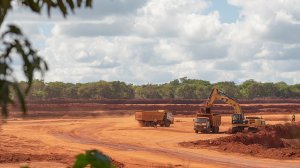 “Since the incidents of October 2017 in Mocimboa da Praia, the terrorist attacks in northern Mozambique have continued to escalate, and the number of displaced citizens has grown considerably, with many families fleeing south as the situation worsens,” says Gemfields CEO Sean Gilbertson.

The insurgency attacks have left more than 500 000 citizens without shelter or food as they have had to leave their homes in search of safety.

“The Administrative Post of Namanhumbir currently has about 10 000 displaced people staying in reception areas and family homes. “While reports of the numbers of displaced individuals vary, MRM believes that about 50 000 people have now relocated to the district of Montepuez, with about 4 000 of these in Nanjua village and 1 500 in Nanhupo village,” explains Gilbertson.

The displaced people are seeking shelter in the province and are not residing on the MRM site, which is located in a remote rural area, as they gravitate towards larger towns and cities in the region.

“The teams at Gemfields and MRM are following developments carefully and offering solidarity and support to the Mozambican people and government as it works to restore peace and safety in the region,” says Gilbertson.

Further, Gemfields and MRM’s local community have also faced “increased incidents, attacks and fatalities involving illegal miners in and around the MRM concession”.

The local communities have been “strained by the influx of illegal miners from distant towns, neighbouring provinces and foreign countries”.

Unsafe mining practices by such workers have led to loss of life in the area. Illegal miners are often overseen or coerced by illegal gemstone smuggling syndicates financed by foreign traders operating in the region, says Gilbertson.

It also spreads awareness of the associated dangers in nearby communities where illegal miners take temporary shelter.

“MRM works closely with the authorities at provincial and federal level in the hope that proactive action will be taken against those financing, facilitating and encouraging the illegal trade in Mozambican rubies, which hurts Mozambique and its people in terms of the loss of lives and the deprivation of much-needed tax revenues,” concludes Gilbertson.