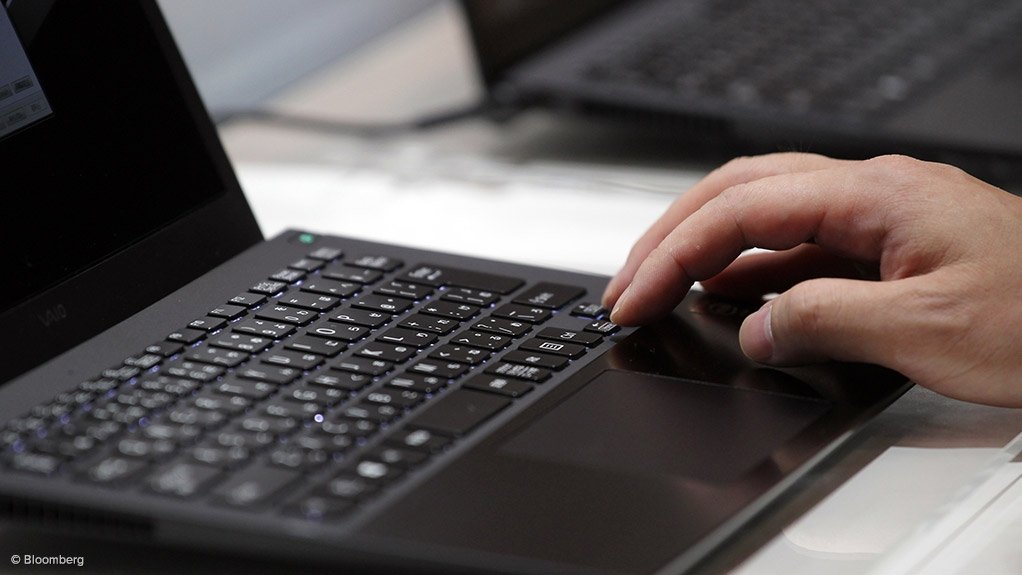 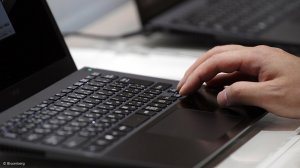 Photo by Bloomberg
IMMINENT NEED A combination of factors, such as monetary challenges, has elevated the role of mining technology

It is now more important than ever to reap the benefits that mining technology can provide while understanding the science behind the technology to audit results, according to mine software and technology developer Hexagon Mining communications director Neville Judd.

The increasing complexity and financial requirements of mining projects are the result of monetary challenges and regulations imposed by environmental protection agencies and various mining countries, he highlights.

However, Judd asserts that this combination of factors has elevated the role of mining technology.

The challenges facing the industry have led mines to cut costs, he says, adding that efficiency and productivity need to be enhanced at all projects, with the achievement of higher safety standards remaining a top priority.

The new version is a user-friendly but powerful scheduler that connects seamlessly with operational data, including haulage calculations, reserves and visualisations.

Autonomous haulage is a new trend in the mine planning industry; however, less than 1% of mines internationally have implemented such a system, owing to the risks inherent to the technology. Mining is a risk-averse industry, Judd explains, and current autonomous haulage systems are “all-or-nothing” technologies. A gradual transition to this type of system is simply not feasible at this point in time, he says.

The technical issues that prevent the uptake of such systems also apply to human-assist technology, which could be more easily implemented, with much less risk involved. Judd adds that, for example, the creation of a planned path for an autonomous truck to reverse to a loading or dumping location is the same problem that needs to be solved for human-assist and fully autonomous applications. “Hexagon Mining Autonomous is focused on developing these building-block applications, which can be incrementally integrated into an original-equipment- manufacturer-independent autonomous haulage solution.”

Another technological advancement in the mining industry is rendering vast and complex datasets using standard computers.

Although operational data has been collected at sites worldwide for many years, Judd points out that these masses of data were unfortunately and until recently, of little use to mine technicians and engineers, owing to technical constraints. However, Hexagon’s MineSight mine planning software uses new data management and rendering technology that enables users to clearly see and use the data being captured.

Hexagon Mining consolidates MineSight, Leica Geosystems Mining, SAFEmine and Devex. Its solutions portfolio covers planning, operations and safety. The development of integrated solutions for these areas is under way and the company’s efforts in this regard can be seen in products, such as HxGN Blast and HxGN Athena, asserts Judd.

Hexagon has shown positive results in the South African market. Judd claims that MineSight Schedule Optimizer and MineSight Implicit Modeler are the company’s highest-selling software solutions in South Africa and that its collision avoidance system has been implemented in more than 9 000 mining vehicles across the country.

The company prides itself on its ability to supply solutions for surface and underground challenges through proven technologies that facilitate planning, operations and safety. According to Judd, Hexagon is the only company in the mining industry that can make such a claim, as it has combined surveying, design, fleet management, production improvement and collision avoidance in a life-of-mine solution that functionally links people and processes.