Adani overcomes another legal challenge to Galilee basin coal mine 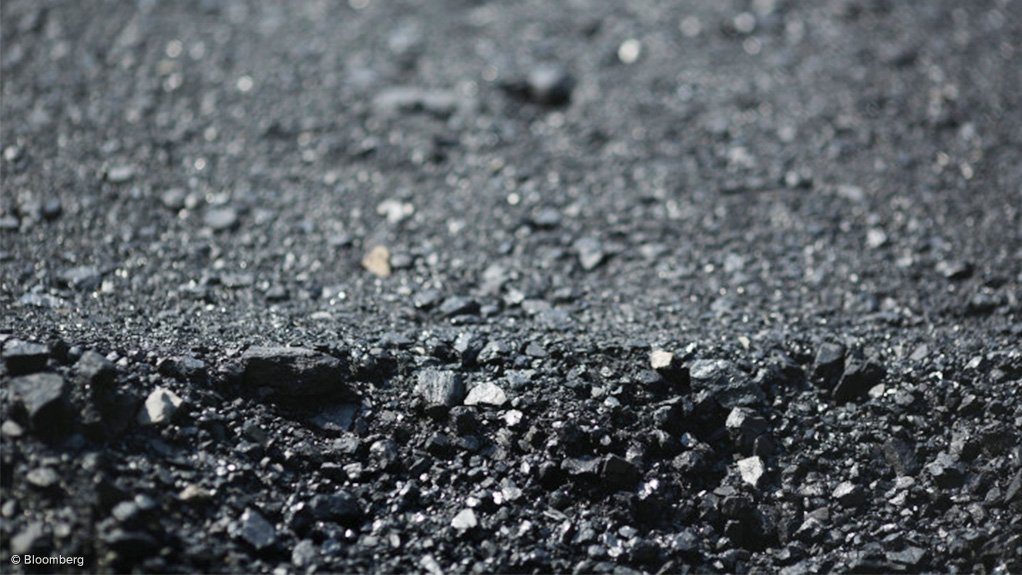 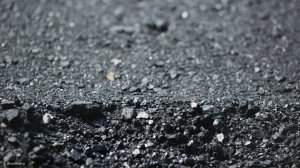 JOHANNESBURG (miningweekly.com) – Proceedings brought against Indian group Adani’s 11-billion-ton Carmichael coal mine project, by a member of the Wangan and Jagalingou people, earlier this year, have been dismissed by the Federal Court.

The group argued that a determination made in April 2015 by the National Native Title Tribunal, relating to the proposed granting of two mining leases, was made incorrectly. It argued the approval of mining leases would extinguish native title over parts of their lands.

The dismissal of activist Adrian Burragubba’s native title claim edged closer the opening of the rich coal deposits in the north of the Galilee basin, about 160 km north-west of Clermont.

In his judgment, Justice John Reeves concluded that none of Burragubba's grounds of review, which were not supported by two other people that, at the time, made up the Wangan and Jagalingou group, had merit. Reeves said the tribunal had not failed to observe the rules of natural justice or constructively failed to exercise its jurisdiction.

“The combined mine, rail and port operations will provide over 10 000 direct and indirect jobs and supply opportunities for local businesses, while generating around $22-billion in mining taxes and royalties in just the first half of the project life,” NSE-listed Adani has reported.

Queensland Resources Council (QRC) CEO Michael Roche said he was not surprised by the dismissal, as it was just “another in the long line" of green activist legal suits that were designed to hold up development in Queensland.

“The appeal by Burragubba, represented by the taxpayer-funded Environmental Defenders Office, is merely a tactic of the anti-coal brigade,” he added, noting that the “never-ending” flow of legal challenges is “straight out of the activists’ playbook”.

“It’s about disrupting and delaying new projects in the hope that the investor will give up and walk away and in so doing denying regional Queensland thousands of desperately needed jobs.

“The QRC once again calls on state and federal governments to urgently overhaul the process and prevent the blatant abuse of the court system that enables green activists to continuously and blatantly disrupt and delay projects,” Roche said.

Burragubba in return said that he would continue to fight the development of the mine.