Ivanhoe secures $300m in stream financing deals for Platreef mine

By: Esmarie Iannucci     8th December 2021 ASX-listed Nickel Mines has inked a definitive agreement with partner Shanghai Decent Investment to acquire a 70% equity interest in the Oracle nickel project, in Indonesia. The agreement over the Oracle project followed a November memorandum of understanding (MoU). → 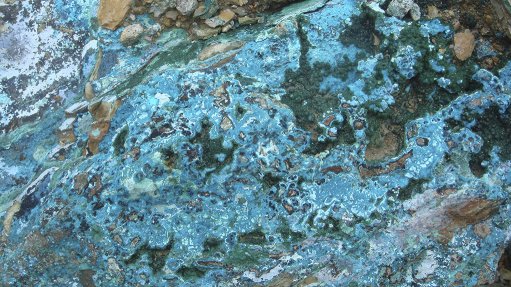 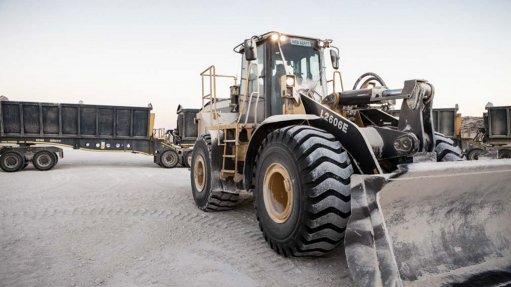 By: Mariaan Webb     24th November 2021 Dual-listed Horizonte Minerals on Tuesday announced a proposed equity and debt funding package of $633-million that would complete the funding required for the construction of the Araguaia nickel project, in Brazil. CEO Jeremy Martin commented that the funding was a significant milestone in the... → 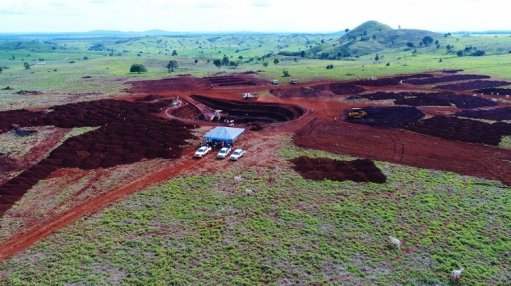 By: Reuters     23rd November 2021 Russian mining giant Nornickel recommended on Monday more than doubling its dividend payment for the first nine months of 2021, with a total payout amounting to 232.84-billion roubles ($3.2-billion). Nornickel is the world's largest producer of palladium and refined nickel. Its first-half core... →

By: Creamer Media Reporter      23rd November 2021 TSX-V-listed Canada Nickel Company has acquired 13 additional properties, in 18 separate transactions, near its Crawford nickel-sulphide project, consolidating its position in the Timmins area of Ontario. Combined, these properties have target structures 40 times the scale of the structure which... →

By: Esmarie Iannucci     23rd November 2021 Nickel developer Blackstone Minerals has completed its share purchase plan (SPP) oversubscribed. The company in the beginning of November launched a A$55-million capital raise through a two tranche share placement, and announced an SPP aimed at raising a further A$5-million. →

By: Tanya Blake     19th November 2021 Zimbabwe’s biggest nickel operation plans to list on the U.S. dollar-denominated stock exchange in Victoria Falls, as part of efforts to ignite foreign interest in the miner. Bindura Nickel Corp. has requested shareholder approval to delist from the Zimbabwe Stock Exchange and list on the... →

By: Esmarie Iannucci     19th November 2021 TSX-listed metals miner First Quantum this week officially opened its Shoemaker-Levy mine at the Ravensthorpe nickel/cobalt operation, in Western Australia. The new orebody would extend the mine-life by at least 20 years. →

By: Bloomberg     19th November 2021 Kabanga Nickel is seeking to raise $1.3-billion for a massive mining project in Tanzania that the company says could help ease electric-vehicle manufacturers’ insatiable demand for nickel. “We are accelerating these kind of discussions as quickly as possible,” CEO Chris Showalter, a former... →

Global need for copper, nickel will multiply over next 30 years - BHP

By: Reuters     17th November 2021 The global markets will need four times the nickel and double the copper in the next 30 years to facilitate a decarbonised world, a BHP Group executive said on Wednesday. "Some of the modelling that we have done showed that in, let's say a decarbonised world ... the world will need almost double... →

Angel nickel to start production ahead of schedule

By: Esmarie Iannucci     17th November 2021 First nickel pig iron (NPI) from the Angel nickel project, in Indonesia, is expected in the first quarter of 2022, well ahead of the October 2022 date initially set. ASX-listed Nickel Mines on Wednesday that the revised commissioning timetable is expected to see the first of four Angel nickel... →

DSO still on the cards at Black Swan

By: Esmarie Iannucci     15th November 2021 Nickel developer Poseidon Nickel on Monday said that it would revisit a direct shipping ore (DSO) option for the Black Swan operation, in Western Australia, once a preliminary mining schedule for both the Silver Swan and Golden Swan deposits was in place. Poseidon MD and CEO Peter Harold told... → 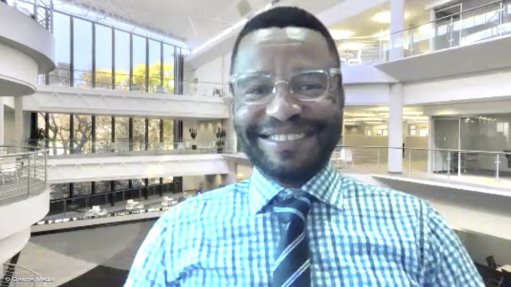 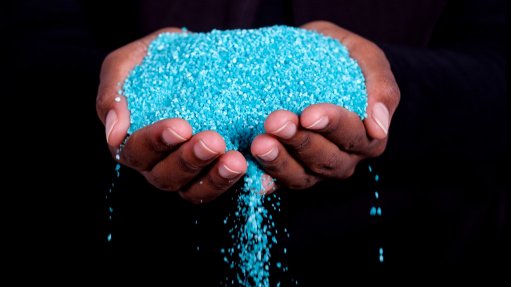 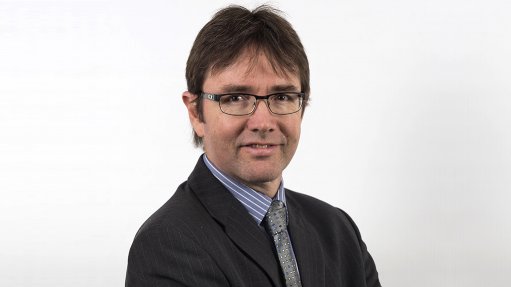