By: Martin Zhuwakinyu     27th October 2006 Full name: Michael John Campbell Position: MD of the Southern African Stainless Steel Development Association (Sassda) Main activity of the company: Providing a platform for Sassda members to collectively promote growth and development of the use of stainless steel in South Africa as well as the... → 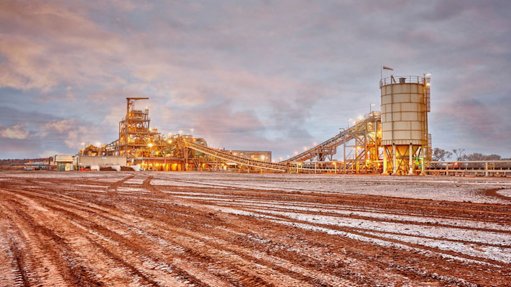