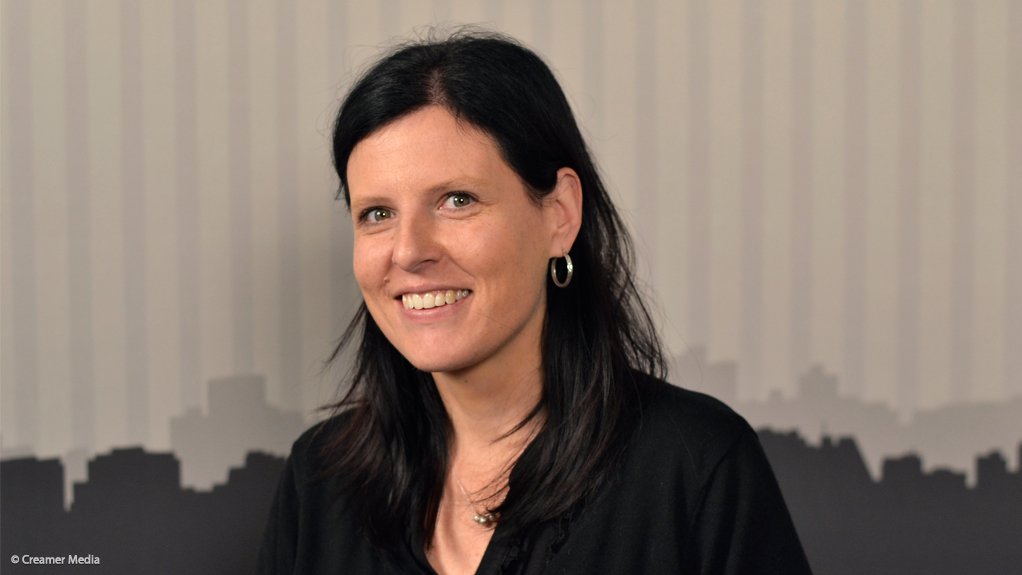 4th April 2017 Creamer Media’s Mining Weekly is a media partner for the Canadian Institute of Mining, Metallurgy and Petroleum (CIM)’s annual convention and will this year, for the first time, publish a special CIM Convention e-Supplement.  →

7th May 2014 The Canadian Mining Roundup is a business and information tool for decision-makers in the sector and covers activities in the Canadian mining sector over the past month. The roundup presents the information in an easy-to-read disaggregated format, covering exploration and feasibility studies,... →

7th August 2013 Creamer Media has relaunched its Engineering News website as it keeps pace with technological developments and the continuously evolving requirements of its audience. The revamped website represents the fourth version since the media group launched its online presence more than a decade ago.... →

22nd May 2013   Infrastructure Dialogues are hosted jointly by the Development Bank of Southern Africa, the South African Cities Network, the National Business Initiative and Performance Monitoring and Evaluation Department in the Presidency. Since the launch of the Dialogues in 2009 under the auspices of the... →

5th February 2013 South-Africa based media group Creamer Media has launched an iPad edition of its iconic Engineering News magazine. “Our philosophy is to make our content available to readers on their preferred platform, be it as a magazine, on the Internet, or on mobile devices,” says Engineering News Editor... →

5th December 2012 The Canadian Mining Roundup is a business and information tool for decision makers in the sector. →

First Quantum agrees to higher payments at Panama copper mine

Copper majors are taking another look at Argentina, McEwen says