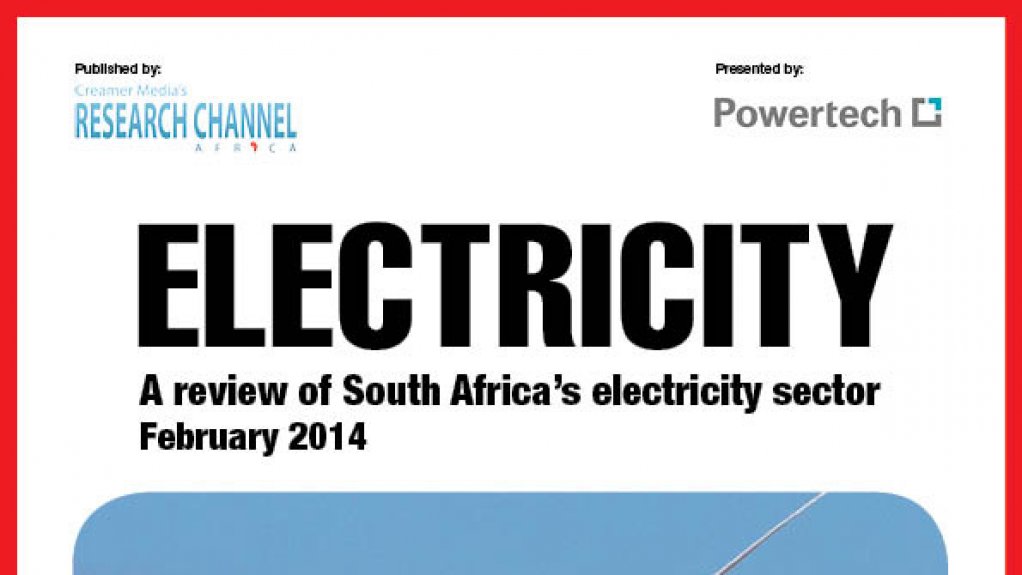 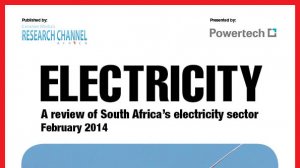 Although South Africa has avoided load-shedding since 2008, State-owned power utility Eskom continues to walk a tightrope in trying to supply electricity to industry and consumers while bringing overdue power plants on line and maintaining its current power station fleet.

To deal with the mismatch between supply and demand, Eskom is investing in new generation and transmission capacity, giving mothballed power stations a new lease on life and operating its fleet for longer.

The Department of Energy is also facilitating the introduction of power generated by private companies to increase generation capacity and diversify the country’s energy mix. The competitive bidding process to procure renewable-energy power currently manifests as the DoE’s most advanced independent power producer programme, with three bidding rounds having delivered 3 900 MW of electricity from 64 projects across the country so far.

Please note that this a large file and may take some time to download.

To purchase a copy of the report, click here.