Zimplats held up as mine safety benchmark at Joburg Indaba

Zimplats held up as mine safety benchmark at Joburg Indaba 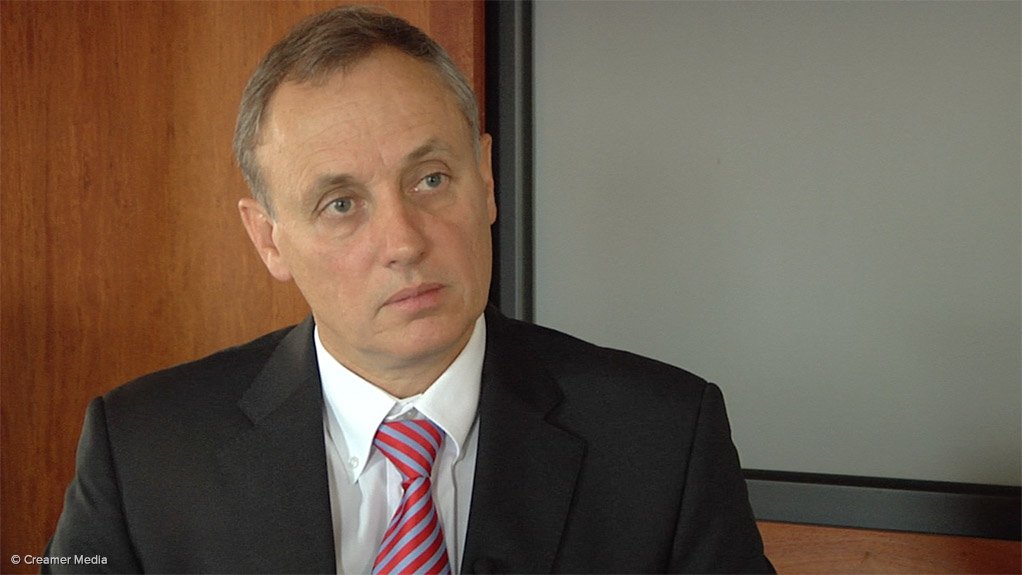 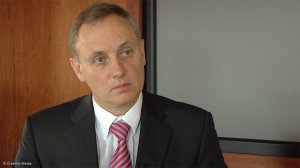 JOHANNESBURG (miningweekly.com) – Zimplats platinum mine in Zimbabwe was held up as a safety benchmark at the Joburg Indaba, which on Thursday observed a minute’s silence for mining colleagues fatally injured at work.

Opening the second day of the well-attended event, Gold Fields, Kumba Iron Ore and AfriTin director Terence Goodlace emphasised how absolutely critical it had become globally for mining companies to attain the highest levels of safety.

He drew attention to the significantly divergent safety cultures of the developing and developed worlds and identified safety's Holy Grail as being the enforcement of safety controls 24 hours a day and seven days a week.

He singled out Impala Platinum’s underground Zimplats mine in Zimbabwe as setting the pace by achieving a prolonged fatality-free period and plummeting injury frequency rates. So far this year, the 6 000-emloyee Zimplats has had three injuries.

Zimplats CEO Alex Mhembere told the event being covered by Mining Weekly Online that Zimlats’ production and safety systems were inextricable linked, with all employees taking ownership of the safety regime.

“Our safety culture is one of zero tolerance,” Mhembere said, adding that self-directed workforces had their own ‘red lines’ and were empowered to take action when transgressions occurred.

“We also allow the teams to compete for honours,” he said, revealing that investigations into the mental health of miners was also undertaken.

Kumba safety head Philip Fourie said the Kumba leadership team took a decision in 2016 to end all fatalities, including the closure of unsafe mining areas.

The company embarked on a fatality elimination programme, but had not yet attained Zimplats’ fatality-free benchmark.

The biggest causes of lost-time injuries were not the causes of fatalities and leadership needed to understand that fatality prevention and injury prevention were different.

In opencast mining, 80 of an overall 800 safety controls caused fatalities and if those were held in check, fatality elimination was possible.

Former Centre for Sustainability in Mining and Industry director, former CSIR executive director natural resources and former Chief Inspector of Mines May Hermanus said the mechanisms for minor accidents were not the same as the mechanisms needed for the prevention of fatalities.

Zimplats was showing that the tracking of certain factors resulted in the elimination of fatalities.

Shift schedules had a profound effect on fatigue and heavier drills could lead to unsafe factors.

“We’re making a huge amount of progress but there is still some way to go,” Hermanus said.

Rates rather than numbers should be put out and the decline of gold mining could be the biggest reason why the number of fatalities reported were considerably lower than in the past.

Impala Platinum health and safety executive Dr Jon Andrews said the industry needed to report on the reasons for fatalities far more accurately for the correct remedial action to eventuate.

Ninety per cent of accidents were the result of human error and the reason for the human error needed to be properly identified.

Sixty four percent of the 500-strong audience voted that progress is being made with mining safety.