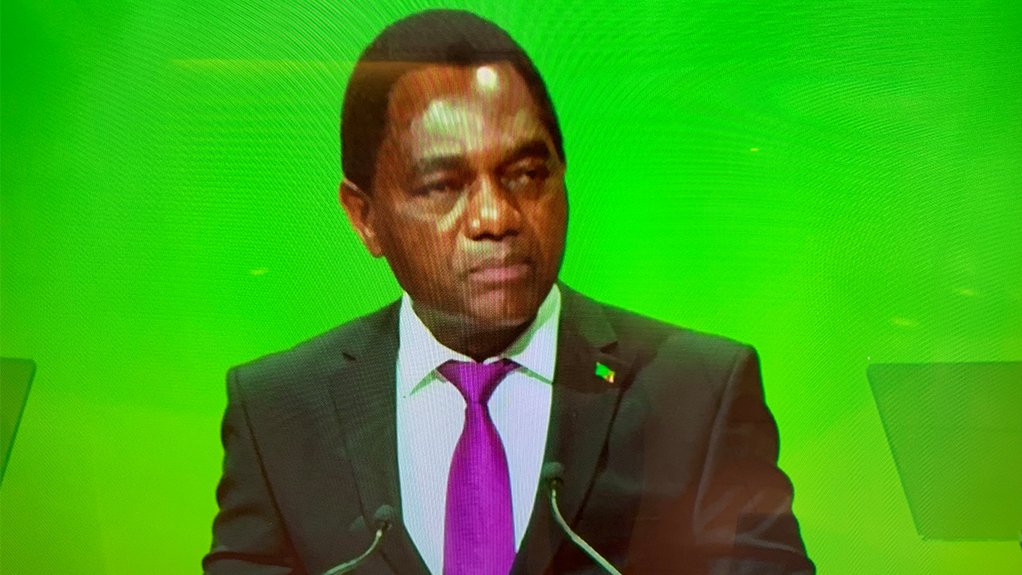 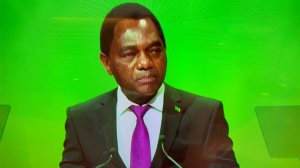 Zambian President Hakainde Hichilema has called for African countries to exploit their resources “properly, strategically and cleverly”. He was delivering a keynote address at the first day of the African Mining Indaba 2022 conference in Cape Town, on Monday.

“This calls for deliberate efforts on the part of us, the African leaders, to ensure the sustainable development of our resources,” he stressed. No longer was it good enough to talk about the potential of Africa. “We want to realise that potential … we must get the job done.”

The “job” included the development of both downstream and upstream linkages in the mining sector (including the development of mining services and mining equipment manufacturing industries), both within and across countries, as many individual African countries were too small to develop complete supply and product chains within their own borders. “Africa should, and must, cooperate!”

The continent needed exploration activities to identify new resources. “We also have immense potential on the artisanal side, and small-scale mining,” he highlighted. This, he further noted, was an area that was very important to many people in Africa. Governments and major mining companies must work together to develop artisanal and small-scale mining across Africa. This would allow the development of the social compacts needed to support the development of mining.

“I’m embarrassed that we have so much poverty among so much wealth,” he affirmed. African countries should not accept that they didn’t have enough electricity to power the development and operation of mines. The continent’s leaders had to act.

With regard to his own country, he pointed out that mining was the cornerstone of the Zambian economy.  The focus of his administration, inaugurated eight months ago, was on reviving the Zambian economy. His aim was the development of a sustainable, responsible, mining industry that would provide a base for the development of a manufacturing sector.

Regarding mining inputs, such as equipment, the country wanted to cooperate with other African countries, starting by developing a relationship with the Democratic Republic of Congo (DRC). Zambia would manufacture some inputs locally, and import others from neighbouring countries (such as the DRC), while exporting Zambian-made inputs to them.

“Zambia is a key player in the global copper mining industry,” he observed. The same applied with cobalt. “Copper is critical in the green energy transition, and there is increasing demand for it. What an opportunity!”

Zambia planned to increase its copper production to 3 000 000 t/y (currently, it was less than 900 000 t/y). But the country had no desire to be just a source of raw materials for the electric vehicle (EV) revolution. It wanted to be a central player in this development, establishing EV technology and manufacturing capabilities.

Hichilema pledged to work with the private sector, to develop public-private partnerships, pointing out that this approach had worked for other countries. He urged mining companies to bring any problems they had to the attention of his government. And he explained that the current moratorium on the issuing of mining rights was a temporary situation, imposed to clean corruption out of the process; it would soon be lifted. “Zambia is open for business!”