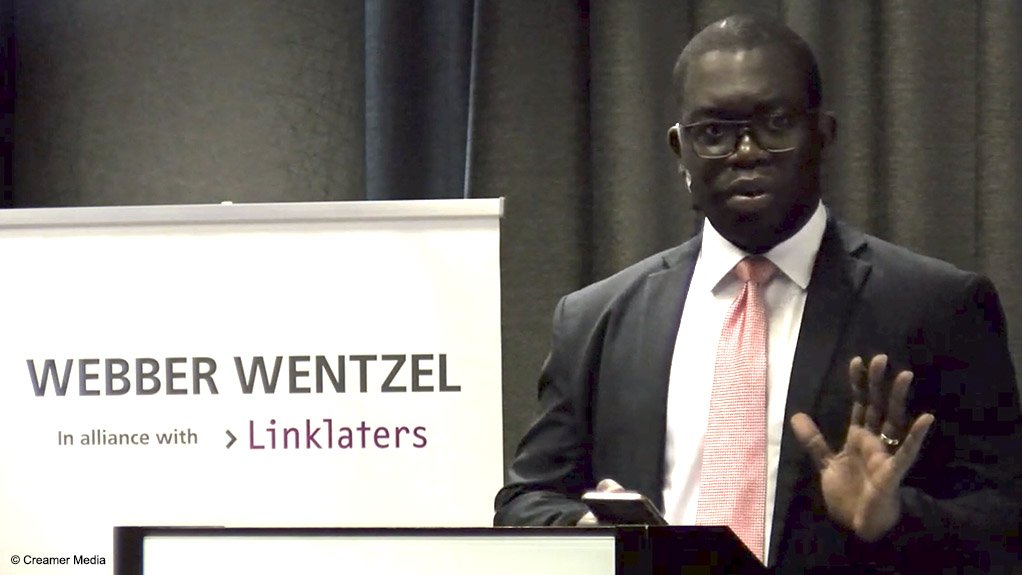 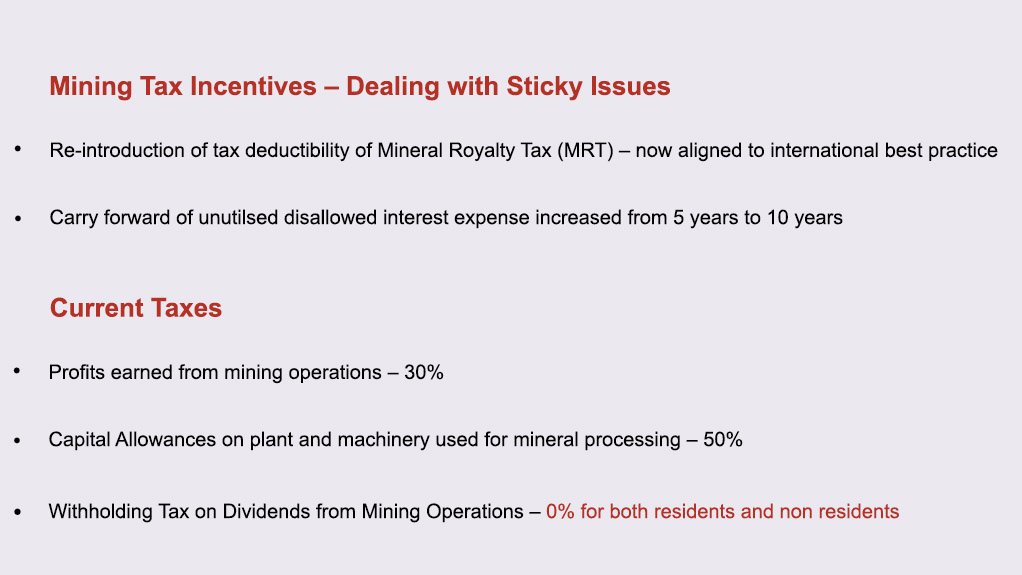 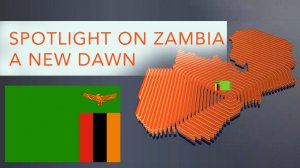 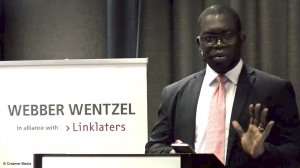 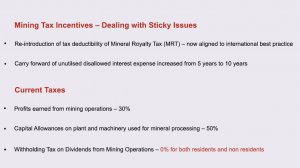 JOHANNESBURG (miningweekly.com) – Zambia zoomed into town today and did all it could to sweep investors off their feet with pledges to be private-sector driven, surge into green energy, and do everything it can to regain top spot in global copper at a time when the metal is set to play such a key role in the fight against climate change.

Zambia Commerce Trade and Industry Minister Chipoka Mulenga, the MP for Chingola, a Copperbelt area, was very impressive in providing assurances of very near-term incentivisation and showing great conscientiousness in re-entering proceedings to ensure that government would deal immediately with the perceived drawbacks to investment raised on the day. (Also watch attached Creamer Media video.)

Mulenga informed mining investors that to promote investment in the mining sector, the government would, with effect from January 1, 2022, implement mining tax incentives that:

He spoke with great conviction at the spotlight on Zambia event hosted by Webber Wentzel and Musa Dudhia & Co.

An upbeat Mulenga informed attendees that Zambia is so focused on propagating green energy that it has created a special Green Ministry to advance sun and wind energy, in addition to the development of more green hydropower in areas not prone to drought.

Scott picked up on the availability of copper mine tailings in what is a mature mining jurisdiction.

“There is tremendous mining opportunity in waste and a surface waste deposit is a deposit, a resource of copper, and there is a tremendous opportunity in Zambia to remine waste for both economic benefit and significant environmental benefit as well.

“It’s low-hanging fruit. One can generate revenue out of some of that waste and increase resources and reserves in existing mining jurisdictions quickly relative to going and finding new projects,” said Scott.

The issue of who owns the waste was raised with the Minister who said the mining tribunal was dealing with that issue.

The country would like to become a power generation hub that shared its electricity with the region and the government was intent on making investment in energy attractive for investors.

Mulenga said cost-reflective tariffs were in the pipeline.

The focus of the new Zambian government is to create investment and economic policies aimed specifically at enabling an environment for business and investment in Zambia to thrive, Mulenga told the event, covered by Mining Weekly.

“As a government, we’re committed to making the environment very conducive for investment and for expansion,” he said.

He cited vigorous energy and mining investment as the pivots on which Zambia wished to turn its economy around to the point where its economic soundness would be acknowledged on international platforms.

He referred constantly to the incumbent government as the New Dawn Zambia, which recognised energy as a key sector for development and an enabler of productivity.

A better policy framework would deliver clean energy from renewable green sources to allow the country to lower its dependency on drought-prone hydroelectric power systems.

With global warming threatening, solar, wind and geothermal power possibilities would be heaped on to the hydroelectric baseload.

“To make this a reality, we're calling on the international community to come on board and fulfil this noble cause with us,” Mulenga urged.

The Zambian government has invested in ensuring that proper framework policies are implemented with structural and financial reforms on the way for the petroleum sector.

The Zambian government aimed to facilitate the flow of trade and investment effectively and before the country considered going outside of the continent, it would do everything in its power to boost intra-Africa engagement.

“We need to emphasise and strengthen the ties that we have within ourselves. We should only seek from outside the region that which we are not able to provide from within,” he said.

Zambia’s administration was, he emphasised, eager to attract more investment in the electricity subsector by putting in place cost-effective tariffs.

Further investment would be made into the expansion of electricity generation and the development of power interconnectors with other countries.

Mulenga said that Zambia had come to learn that over taxing sectors and people was not the way to grow its economy or manage the country.

“We have come to realise that we need to allow business houses to flourish by giving them attractive and, of course, consistent policies. In the past we’ve had inconsistent policies, which have been very discouraging to investors,” he admitted.

New Dawn Zambia was thus coming up with policies that would be very consistent and very encouraging, especially to those with capital intensive projects.

“To achieve this, our government plans to run an economy that is private-sector driven. Come on board as we legislate to give concessions to would-be investors and to existing investors. We need to do this where there will be mutual benefit for the investors and our people,” he said.

The proposed power generation projects are scheduled to use green energy in light of power shortages and heavy dependence on hydroelectric power.

Mulenga recalled how Zambians, years back, used to pride themselves in being the biggest copper producing country.

While it had lost that position, in his view much lost ground could be regained – “and we will regain it. That’s our focus, that’s our intention”, he said.

While Zambia was intent on also diversifying its economy, copper remained one of the major contributors to its national treasury.

By regaining ground in copper, the country had the potential to earn substantial foreign exchange for the benefit of the Zambian people.

The Minister said that he would be dealing with the excessive number of licences required to set up business.

“If anything, two or three licences should be sufficient to get a business going because every minute that we delay in issuing a licence is a lost opportunity for a viable investment. So, coming next year, in the first quarter, this will be dealt with.

“Secondly, the mining tribunal is critical, and this is being set up as I’m talking to you.

“Lastly, we are separating business from politics. We just want to assure investors that gone are the days of having politicians interfering on how you do business. Business will be allowed to thrive and operate successfully. I can assure that the investment platform is favourable,” he said.

Mulenga emphasised that the focus of the government was on enabling the private sector to drive sustainable economic growth.

“Keep the spotlight on Zambia. Keep looking at us. We're going to be a great investment destination,” Yosa Yosa predicted.