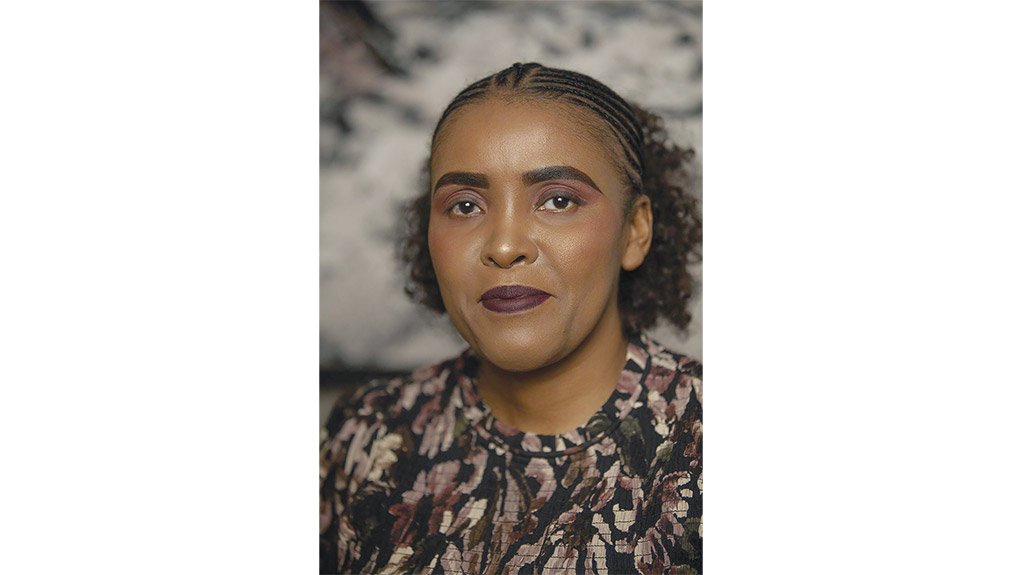 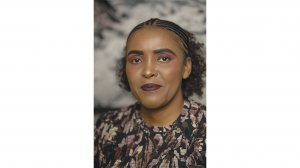 Position and Organisation Name: CEO of the South African Diamond Producers Organisation (SADPO). I am also involved in alluvial diamond mining in the Middle Orange river, a shareholder in Pioneer Diamond Tender House, in Schweizer-Reineke, and the Africa head of Diaz Reus & Targ (DRT), a law firm with its headquarters in the US and a presence in Europe, Asia, the United Arab Emirates and Africa

Main Activity of the Organisation: SADPO is a nonprofit industry body that represents alluvial diamond miners and marketers across the country

Date and Place of Birth: December 2, 1981, Queenstown, in the Eastern Cape

Education: I received my primary and secondary educations in the small town of Tarkastad and at Queenstown Private High School respectively, and studied for my tertiary qualifications through the University of South Africa

First Job: While pursuing my tertiary studies, I worked as a till operator at the Spar in East London

Size of First Pay Packet: The remuneration was shift based and I earned about R190 a week

Career Path to Date: I am SADPO CEO as well as the GM at DRT Africa, of which I am a 50% owner. I am also a shareholder and investor in mining assets in South Africa, and growing across the continent. I am a former partner at professional services firm PwC and I have served as business and economic strategist, assisting various African countries in attracting global investors

Number of People under Your Leadership: SADPO represents about 65% of the diamond producers in South Africa. The organisation has a national committee that represents the various mining provinces and an executive committee that deals with day-to-day issues

Personal Best Achievement: The love and happiness within my family, and being named the 2021 recipient of the Global African Award in Business Excellence (the selection was done in London), among other awards and recognition I have received over the years

Person Who Has Had the Biggest Influence on Your Career: There have been a few, each at a specific stage of my career. However, PwC executive Jacques Eybers stands out for always believing in me

Person You Would Most Like to Meet: Kwame Nkrumah, the late former President of Ghana

Businessperson Who Has Impressed You Most: There have been a few. I am always filled with pride when Africa’s business drivers do their best to grow our economies under difficult circumstances

Philosophy of Life: What I wish for myself, I wish for everybody else

Biggest Ever Opportunity: Agriculture for Africa can definitely be the new oil and gas

Biggest Ever Disappointment: The untapped potential in the African continent that is currently neglected because everybody is trying to fend for themselves and is comfortable with the dependence approach

Hope for the Future: An Africa that has found the art of independence; not deglobalisation, but the ability to use African resources for the benefit of Africans and to participate in globalisation as a key player, not the poor brother

Favourite Reading: I used to read at least two books at one time, especially when travelling: a lot of African history, biographies and old-school romance books

Favourite Food/Drink: In 2019, I spent six weeks in Italy following a chef, learning to make authentic Italian meals and the wines to pair with those meals. That was an awesome experience, but Xhosa traditional meals from home are still my favourites

Favourite Music: Local music and music from most countries on the continent

Hobbies: We hike a lot and camp in the North West and the Eastern Cape, mainly in summer. I am a morning runner and, when I am home, I am always cooking and hosting family and friends

Car: Because I mine in the Middle Orange river, my cars are too big for my liking. For guilty pleasure, I have a small Mercedes-Benz sports car, which, unfortunately, I can use only when I am home in Johannesburg

Miscellaneous Dislikes: Being late for meetings or any other important occasion