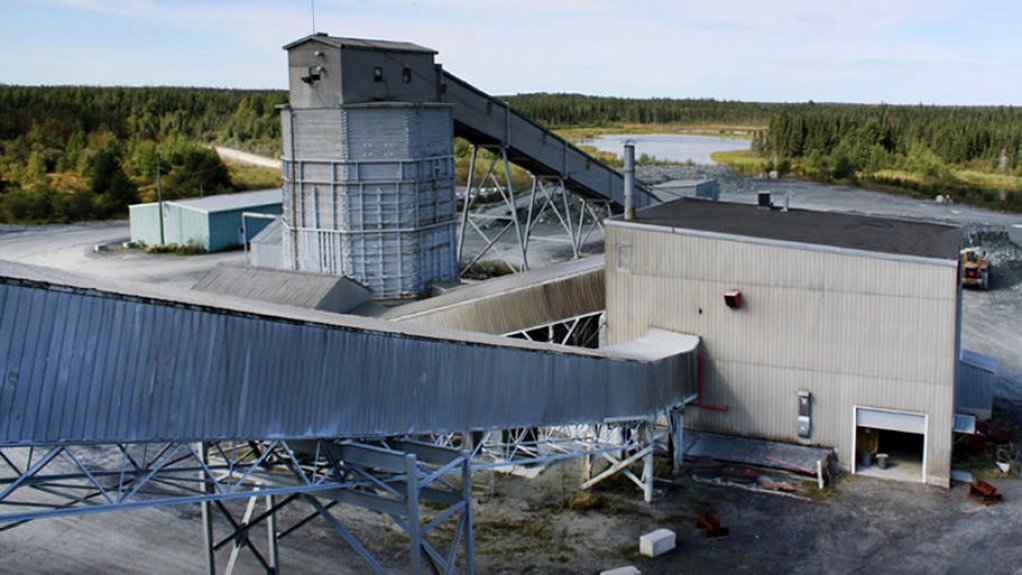 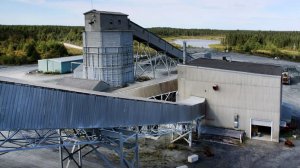 The Camflo property, near Val-d’Or

Gold miner Yamana on Monday announced that it would acquire the Wasamac property and Camflo mill in the Abitibi region of Quebec.

The miner would buy the outstanding shares of Monarch Gold for C$152-million in cash and shares.

Yamana said that the Wasamac underground gold project, which is about 100 km from its 50%-owned Canadian Malartic mine, fitted well into its exploration and development strategy and that it was well-suited to its expertise.

The geological characteristics of the Wasamac orebody suggested it had the potential to be an underground mine of the same scale, grade, production and costs as Yamana’s Jacobina mine in Brazil, and the company said it possessed many parallels to the Canadian Malartic underground project.

Yamana focuses on developing properties with mineral inventories of more than 1.5-million ounces that can support production levels of more than 150 000 oz/y and be built with internal cash flows. The Wasamac project has existing proven and probable mineral reserves of 1.8-million ounces of gold at 2.56 g/t.

Yamana would also acquire the Camflo property, located 15 km north-west of Val-d’Or, including the old Camflo mine, which closed in 1992, and a permitted mill. The property has not been explored since the mid-1980s and Yamana said it believed it had good exploration upside.

"The acquisition of the Wasamac and Camflo properties adds to Yamana’s pipeline of organic opportunities, significantly enhancing the company’s future growth prospects,” the miner said in a statement.

Under the terms of the transaction, Monarch shareholders would receive C$0.63 a Monarch share, comprising: 0.0376 of a Yamana share, C$0.192 in cash and 0.2 of a share of SpinCo, a newly-created exploration company that will hold Monarch’s remaining pipeline of development and exploration projects.