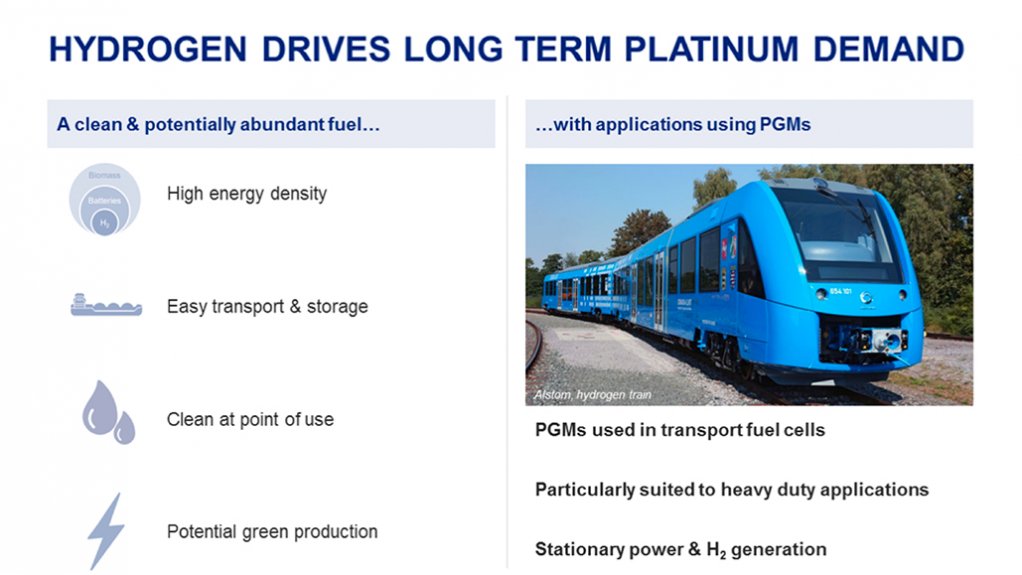 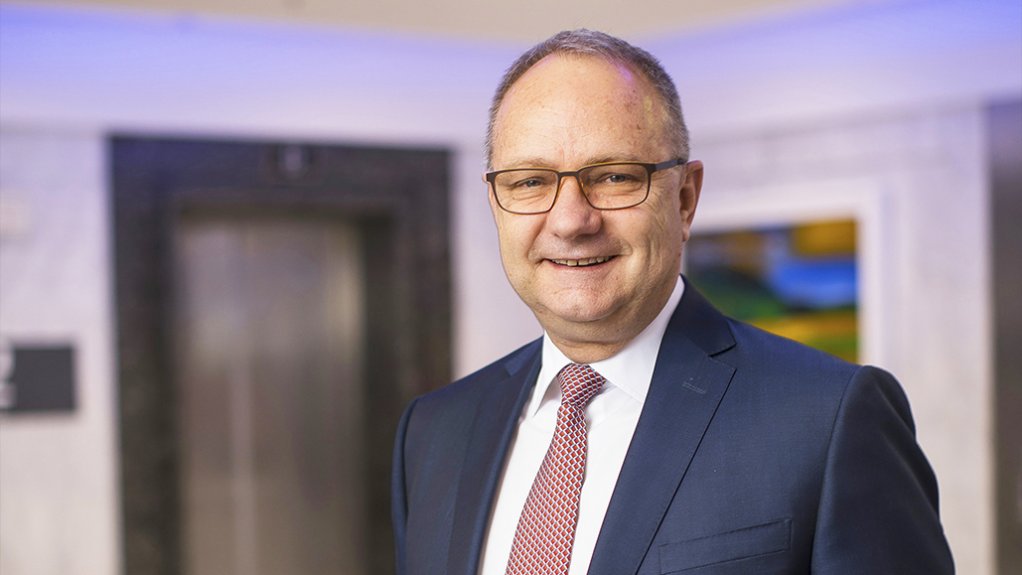 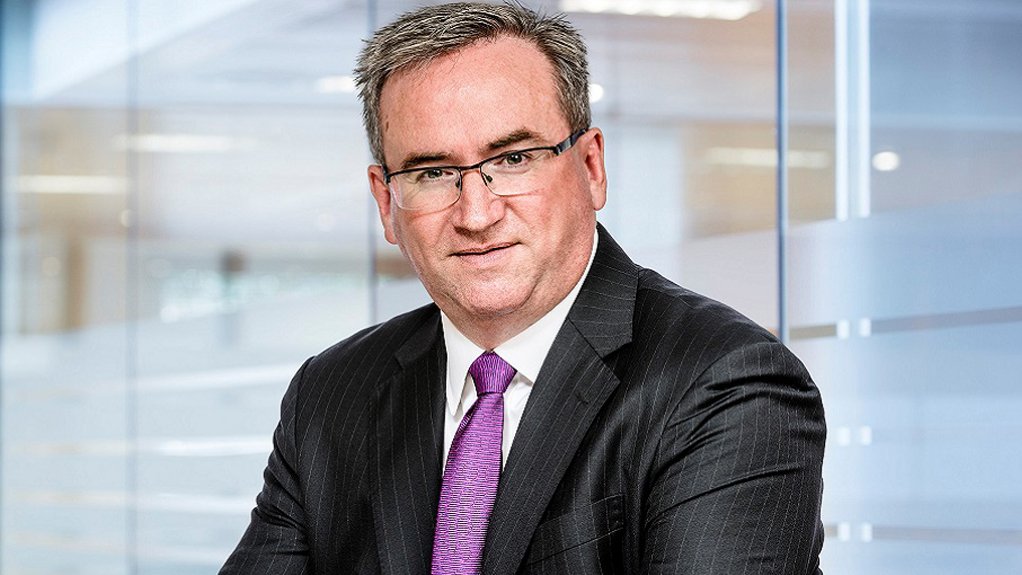 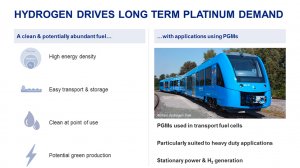 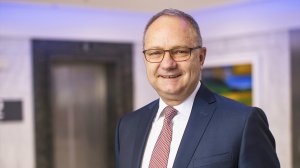 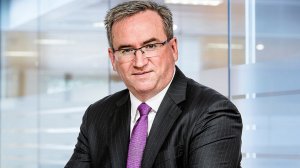 JOHANNESBURG (miningweekly.com) – The broader portfolio of diversified mining and marketing company Anglo American is positioned to contribute an environmental-led new materials demand in a world that is seeing widespread investment plans in hydrogen, Anglo CEO Mark Cutifani said on Thursday.

“We’ve seen the early evolution of electric vehicles and some of the challenges of energy storage. Now we’re seeing widespread investment plans in hydrogen, in China and Japan in the automotive sector, in buses using hydrogen in Britain, and now in Europe, we’re seeing a much broader application and pull for hydrogen products,” Cutifani said.

“In PGMs, we’re seeing a broadening of applications, particularly in support of hydrogen,” Cutifani told a media conference in which Mining Weekly participated.

“I think over time, we’re advantaged by the changes that we’re seeing from a climate change perspective, from a circular economy perspective and certainly in terms of the broader green approaches and the focus on the growing middle class,” he said.

Later, during a presentation to analysts, Cutifani spoke of Anglo being central to promotion of hydrogen as the new fuel source.

Anglo is a founding member of the Hydrogen Council, which has seen its membership soar in recent months.

“You’ll be aware that we’re looking at introducing a solar array to use renewables in South Africa to generate energy, but we’ll over-size those units and generate hydrogen so that we can start converting the major truck fleets to hydrogen consumption as well,” he said.

The plan is to use the excess renewable energy to generate hydrogen in a closed-loop system and run a fuel cell/battery hybrid truck. It will be the first off-highway truck in the world designed by Anglo personnel.

“We’ve had people supporting us, but our team’s actually designed it. We believe the fuel cost will be actually lower than what it costs us to run that system with energy off the South African grid and diesel fuel imported at global prices.

“We’re not going to talk capital numbers yet. We’ll start explaining those numbers when we start presenting our sustainability strategies and when we talk to the detail on the Mogalakwena PGMs mine. We’ll start unpacking the detail towards year-end and as we go forward,” said Cutifani.

Anglo CFO Stephen Pearce pointed out that some of the renewable power and energy contracts that Anglo has in Brazil and Chile, as an example, are substantially cheaper than what the company had in place previously.

“I think you’ll see more and more of that coming through as you get scale and volume in that sort of segment. A lot of the technology improvements, the coarse particle separation etcetera, that will be good for our business and good from an ESG perspective. So they are actually an integrated spend that help drive you down that course.

“Obviously, some of these contracts and developments will be a question of who spends the capital and how do you pay for that over time. Not all of those things will necessarily be us spending the capital, but us getting the benefit of the outcome,” Pearce noted.

Reiterating Anglo’s excellent position to contribute an environmental-led new materials demand, Cutifani said: “From our perspective, it’s a great place to be and, most importantly, over the same period and with great use of renewables, we also improve our cost structures by reducing energy consumption by 30% by 2030, which is also one of the most important drivers of our cost reduction strategy in which one-plus-one gets three in terms of what we think hydrogen and other new developments will contribute in terms of our world.”

During the half-year presentation covered by Mining Weekly, he referred to a slide projected on to the screen about ‘having an active route to a greener world’ and said: “That’s where we’re going as a business.”

The approach, he added, fitted Anglo’s environmental commitment and minimised its direct impact and footprint in relation to the communities around its mines.

“We’ve committed to making the business carbon neutral by 2040, earlier than most, and that by 2030, we’ll have at least eight operations that will be carbon neutral. Again, it will be a combination of solar, wind and other renewable sources, connected to hydrogen, and also battery power, so that we create closed-loop systems.

“The pathway is very clear, the detail design is still in the works, but we’re also starting to move on the pilots that we’re looking at to demonstrate those pathways, and our platinum  business will be one of the first places that we’ll have our first off-highway truck on hydrogen during the course of this year.

“Our new technology and innovation work is also central to this footprint. That 30% energy reduction includes implementation of bulk sorting, which we’ve got in three operations already, through copper, platinum group metals and nickel. We’ve also got coarse particle flotation units being built in the copper business in Chile as we speak, and again, as well go further down the line, we’re looking at reducing our water consumption by 50%. So, really changing the nature of the footprint for the operations and, we hope, creating a model for the industry that will drive us all towards a much greener future, and a much more significant contribution to a green future, for the planet,” Cutifani said.

A slide displayed hydrogen as a clean and potentially abundant high-density fuel that is easy to transport and store and twinning with PGMs in fuel cell heavy duty transport applications as well as in stationary power generation and the generation of hydrogen itself.

“Our cleaner, greener-world products will make up 65% of our portfolio over the next few years and even with our contribution in bulks, we’ll have high quality, highly efficient iron-ore and metallurgical coal, which will make, again, another more efficient and cleaner contribution to the making of steel over the longer term,” he said.