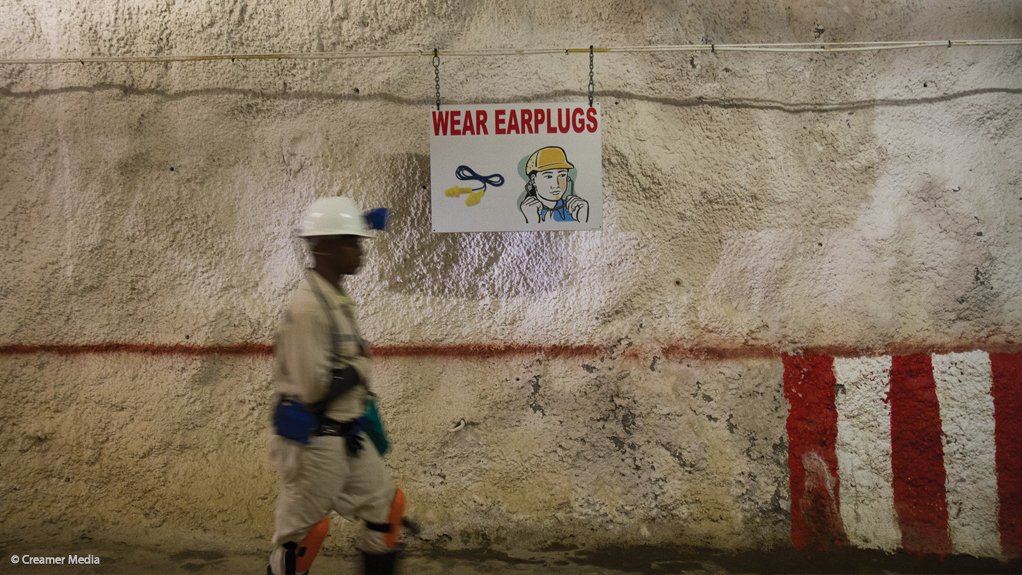 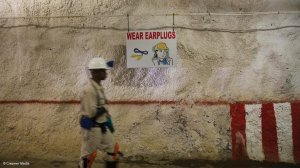 JOHANNESBURG – Platinum and gold mines in South Africa, which together make up the world’s biggest precious metals industry, are gearing up to try and minimise a local outbreak of the coronavirus that could disrupt operations where hundreds of thousands of people work in close proximity.

Companies including Anglo American Platinum and Sibanye-Stillwater are preparing a range of measures, from checking the temperature of workers before they enter narrow elevators to descend up to 2.4 miles underground to encouraging employees to find out their HIV status. They’re also distributing flu shots and changing the way statutory medical examinations are done.

The platinum group metals industry employs about 164 000 people in South Africa. The gold industry, even though it’s in decline, has 95 000 workers. Together they generate about R200-billion in sales annually and the metals are among the country’s biggest exports.

“We are definitely quite vulnerable because the virus is easily transmitted in areas where people congregate,” said Thuthula Balfour, head of health for the Minerals Council South Africa, which represents most mining companies operating in South Africa. “When our workers go down into underground mines, they are in very close contact.”

CRAMPED HOSTELS
The depth of the mines makes their operating conditions unique and particularly labor-intensive. Underground, miners are exposed to high temperatures and humidity, and when they return to the surface some live in cramped hostels.

While the coronavirus outbreak is still in its infancy in South Africa, with only 62 confirmed cases, President Cyril Ramaphosa on Sunday declared a national state of disaster, implemented travel restrictions, closed schools and banned large gatherings.

Adding to the mining companies’ concern is the poor state of respiratory health in South Africa, which has the world’s highest number of HIV infections and hundreds of thousands of people with tuberculosis. The silica dust generated in gold mines has already shredded the lungs of many workers, leaving them exposed to respiratory diseases.

OLD MINERS
In addition, the average age in the industry’s workforce is over 40, exacerbating their vulnerability to an illness that’s often more severe the older the infected person is.

“Many are in their fifties,” said Balfour. “Chronic diseases are quite prevalent, such as diabetes, which also lowers your immunity.”

Talks have been held with government to change how mandatory health checks are conducted so they don’t take place in crowded clinics, and the mining industry has consulted with the National Institute of Communicable Diseases to formulate a response. Flu vaccines are a first step to minimize the number of people with respiratory complaints ahead of winter, which sets in around June.

“We’ve ordered massive stocks of this and will be vaccinating earlier than probably the rest of the country,” said Charmane Russell, a spokesperson for the Minerals Council. Having more people on HIV medication will also improve their immune systems, she said.

“We’re always good with a response because we have the expertise,” she said. “We will be tested but I do think we will be able to respond adequately.”